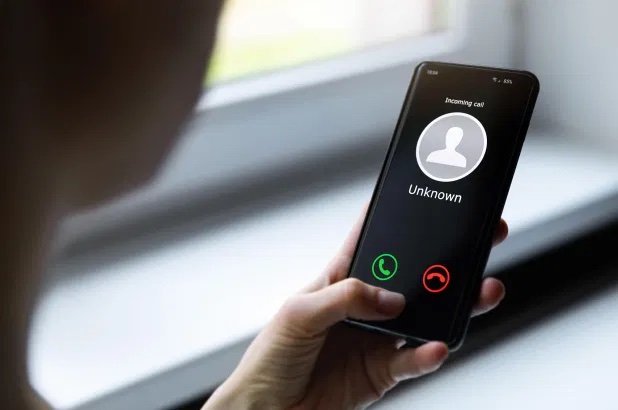 A 90-year-old woman was defrauded out of $32.8 million dollars in what was believed to be Hong Kong’s biggest phone scams.

CNN reports the scheme began in August 2020, when the unidentified nonagenarian received a phone call from people posing as Chinese officials. The scammers reportedly told the woman her identity was being used in a money laundering scheme in mainland China, and reassured her that investigators were working to resolve the case.

One man reportedly visited the woman at her residence in Victoria Peak, one of the most expensive neighborhoods in Hong Kong. The man reportedly gave her a cellphone that was used exclusively to communicate with the fake officials. The woman was then urged to transfer money to other bank accounts, which she did not own, to assist the probe. The wealthy woman ultimately obliged and reportedly made 11 transfers between August and January 2021.

The scam was brought to light after the woman’s domestic helper began growing suspicious over the alleged investigation. The employee reportedly contacted the woman’s daughter, who then pressured her mother to file a police report. The woman eventually followed through in March, but had lost nearly $33 million by that time.

According to CNN, Chinese authorities have made one arrest in connection to the scam. The 19-year-old suspect, identified as Wong, was held on suspicion of “obtaining property by deception.” The man has since been released on bail, and authorities have not ruled out the possibility of other arrests.

It’s unclear if the woman will be able to recover her losses.

Must’ve been Jen Shah on the other end of the line. 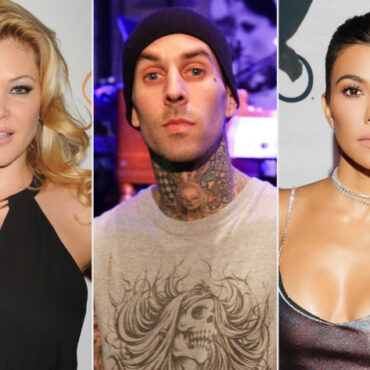 Kourtney Kardashian’s ex, Scott Disick, is having a hard time dealing with Kourt’s new relationship with Travis Barker — and so is Travis’ ex, Shanna Moakler. via People: “Shanna’s moved on from Travis, but it’s been hurtful that everything he’s doing for Kourtney he did before for her, like the plane flying overhead, the flowers. It’s all exactly the same,” a source close to Moakler, who is dating Matthew Rondeau, […]