Say What Now? 76-Year-Old Woman Sent Back to Prison for Not Answering Her Phone During Class 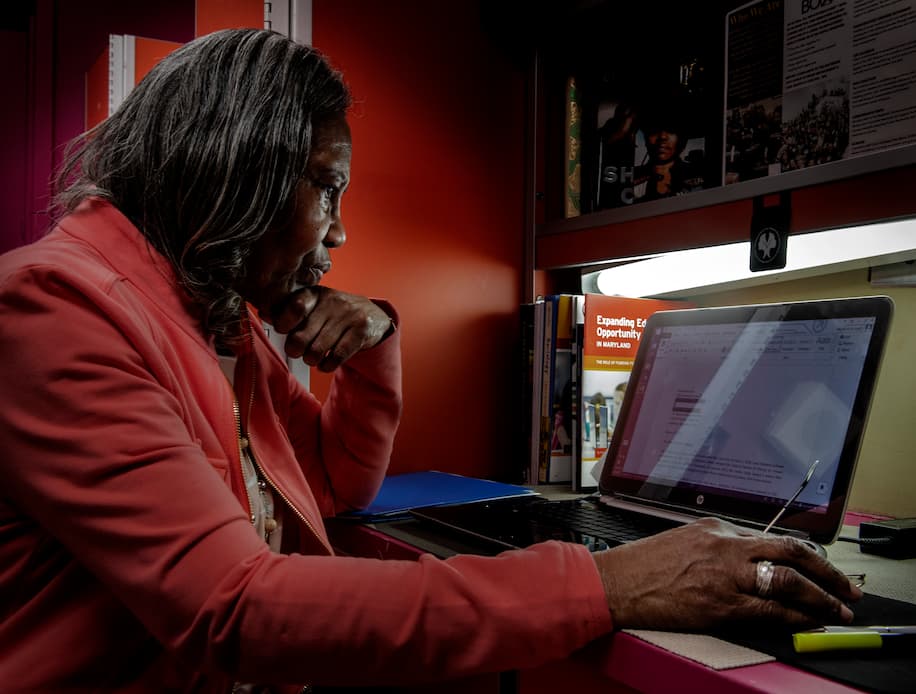 Gwen Levi, shown in Baltimore while on home confinement, is now at the D.C. jail awaiting transfer to a federal facility. (Bill O’Leary/The Washington Post)

76-year-old Gwen Levi was one of 4,500 prisoners the Trump administration released from prison during the COVID-19 pandemic to prevent them from getting ill.

Gwen was re-arrested after officials weren’t able to get in contact with her for a few hours because she was in a computer word-processing class.

She’s been in a Washington D.C. jail pending transfer to a federal facility since June 12. “There’s no question she was in class,” her lawyer, Sapna Mirchandani, said. “As I was told, because she could have been robbing a bank, they’re going to treat her as if she was robbing a bank.”

Levi served 16 years of a 24-year sentence for conspiracy to sell at least one kilogram of heroin, where she was transferred between a number of facilities, from Maryland to Texas to Alabama. Upon being released to home confinement, she moved back to Baltimore with her 94-year-old mother and began volunteering at prison advocacy organizations, where she aspired to get a paying job. She was also rekindling her relationships with her sons and grandsons.

She was taking the aforementioned class at Baltimore’s Inner Harbor when officials supervising her discovered from her ankle monitor at 10:51 a.m. that she wasn’t home. She subsequently didn’t answer her phone for a few hours, and her whereabouts were unknown until 1:17 p.m., when her ankle monitor showed she was back at her mother’s place. The Bureau of Prisons incident report labeled it as an “escape.”

“I feel like I was attempting to do all the right things,” Levi said through her attorney. “Breaking rules is not who I am. I tried to explain what happened, and to tell the truth. At no time did I think I wasn’t supposed to go to that class. I apologize to my mother and my family for what this is doing to them.” Levi also said she was “devastated.”

Kristie A. Breshears, spokeswoman for the Bureau of Prisons, told The Washington Post that bureau staff decides if an inmate should be sent back to “secure custody.” She added that when the pandemic is over, BOP can choose whether to release prisoners to home confinement if they’re nearing the end of their sentences.

The post Say What Now? 76-Year-Old Woman Sent Back to Prison for Not Answering Her Phone During Class appeared first on LOVEBSCOTT. 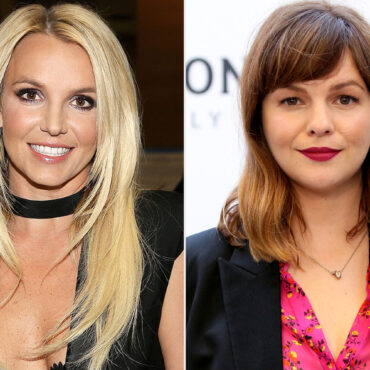 Amber Tamblyn is the latest celebrity to vocalize her support for Britney Spears after the pop legend spoke out in court against her conservatorship this week. via People: The Golden Globe nominee, 38, penned an essay for The New York Times in which she empathized with Spears, 39, recounting her own attempts to navigate fame at a young age. “There are some parallels,” she wrote, acknowledging she’s only experienced a […]