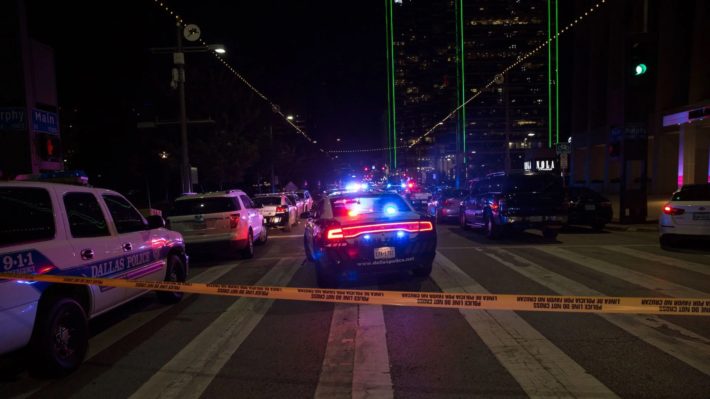 NYPD charge 7-year-old boy with third-degree rape. The incident reportedly took place on Thanksgiving last year, but charges were only filed this week.

WWNY reports that police arrested and charged the child with third-degree rape for an incident on Thanksgiving. He was subsequently released and will stand trial in family court. The boy is from Brasher Falls, New York, which is near the Canadian border.

The family’s attorney, Anthony Martone, told the news station, “Instinctually, it shouldn’t happen to a 7-year-old. I don’t think you could even realize what you’re doing at 7 years old, so I think it’s absurd to charge a 7-year-old with rape.” He continued, “They’d have to prove he actually physically committed this act, which to me, it almost seems to be an impossibility.”

The outlet reports that advocates are pushing for reform following this particular incident with the boy. Many details about the incident aren’t known at this time.

State Senator Patty Ritchie’s office told WWNY that the bill is being reviewed. The bill proposes using social services instead of charging children as juvenile delinquents and having them appear in family court.

The public has conversed about this charge, some citing that the seven-year-old is too young to know what he’s doing while others haven’t dismissed the possibility that the child could have sexually assaulted someone.

According to WWNY-TV, New York State police arrested a 7 year old boy from Brasher Falls, NY. His crime: RAPE. No further details were released. How is this even physically possible? How about intent? We can blame the woke for that. All this bullshit about sex to toddlers.

NY state police arrest 7-year-old boy on rape charges https://t.co/lxI0cfhxLz WTH? Charge a 7 yr old…but let a guy out of prison who stabbed his mother to death so he can violently attack attack & hospitalize an Asian lady on the street.? NY state is MESSED UP.

OMFG They actually have a law that allows charging a 7 year old boy with rape WTF https://t.co/ogSds4vrDh

WHY TF IS A 7 YEAR OLD BEING CHARGED WITH RAPE ? 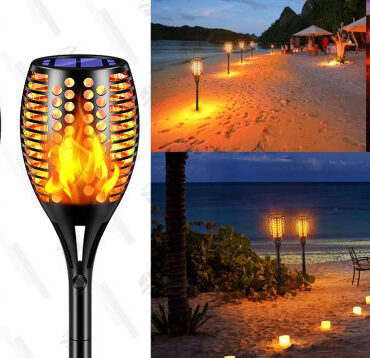