Say What Now? 2 Men Allegedly Beat Up Woman’s Accused Rapist Before Killing Her 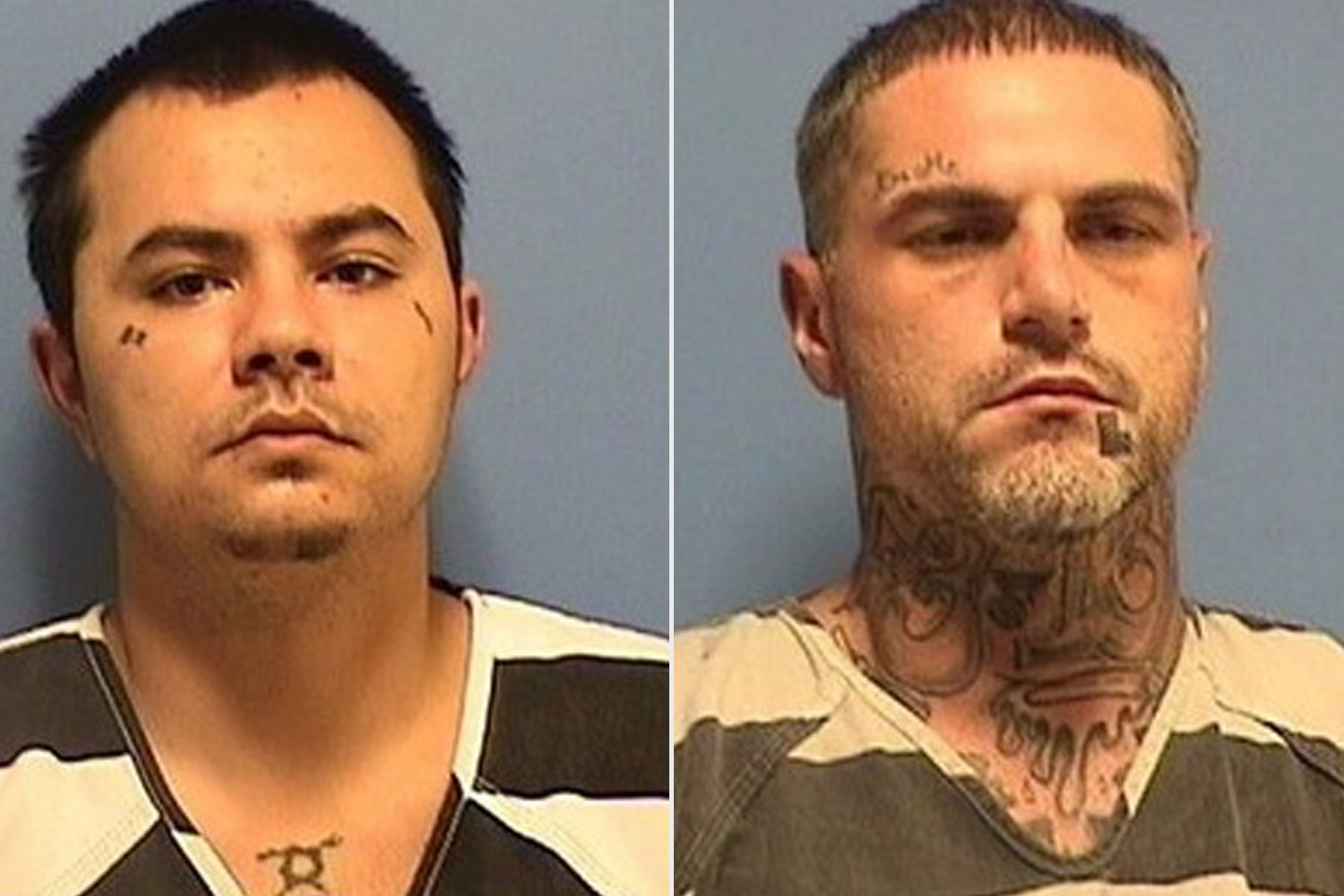 A Louisiana woman was found dead at an abandoned Navy base and police say the two men responsible for her murder also beat up the man who is believed to have raped her.

Brooke Buchler, 25, was allegedly shot in the head before her body was dumped at the former Naval Support Activity building in Bywater, La. She was reported missing on Aug. 22, and her body was found the next day, 4WWL reports.

Now, authorities believe that the men who are suspected of killing her allegedly did so to silence her after she knew that they allegedly nearly beat to death a man she accused of rape, court documents submitted by police and obtained by The Times-Picayune say.

In the recently filed court documents, police say that on Aug. 20, Buchler told several people that a man she knew had raped her, the Times-Picayunereports.

In apparent retaliation, Dylan Craddock, 27, and Cody Matthews, 33, allegedly “severely beat the [man] inside of Buchler’s apartment and relocated [him] to another location in Slidell,” police wrote.

Authorities did not identify the man whom Buchler accused of rape, the newspaper reports.

Craddock and Matthews were initially arrested in St. Tammany Parish — where the alleged beating occurred — and charged on Sept. 3 for attempted murder and kidnapping of the man, according to jail records.

While on a jailhouse phone call, Matthews allegedly told someone that he “was present when Craddock killed Buchler,” according to the documents obtained by the Times-Picayune.

Since Buchler was allegedly killed in New Orleans, the city’s police department filed an arrest warrant for both men.

Craddock and Matthews are each charged with second-degree murder, according to police.

Craddock is being held at Orleans Justice Center on a $1,000,000 bond, while Matthews is in custody in St. Tammany Parish Jail in lieu of a $625,000 bond. It’s not clear if they have entered a plea at this time for their murder charges.

They have both pled not guilty to the charges of attempted murder and kidnapping, the Times-Picayune reports. They are currently awaiting separate trial dates for those charges.

Attorneys for the men could not be immediately identified to comment on their behalf.

The post Say What Now? 2 Men Allegedly Beat Up Woman’s Accused Rapist Before Killing Her appeared first on LOVEBSCOTT. 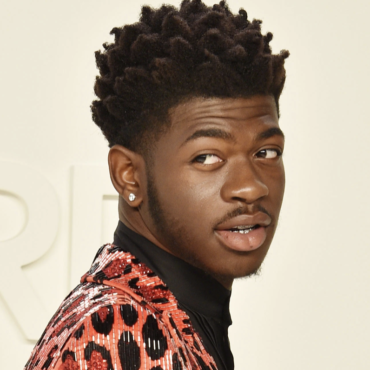 Lil Nas X was honored at Emil Wilbekin’s Native Son Awards over the weekend. During his acceptance speech, the rapper described coming out of the closet as one of the “scariest moments” of his life. via Page Six: The phenom revealed that he’s gay in June 2019, just as his mega-hit “Old Town Road” was hitting the peak of its popularity. “I was afraid because I knew the world was […]