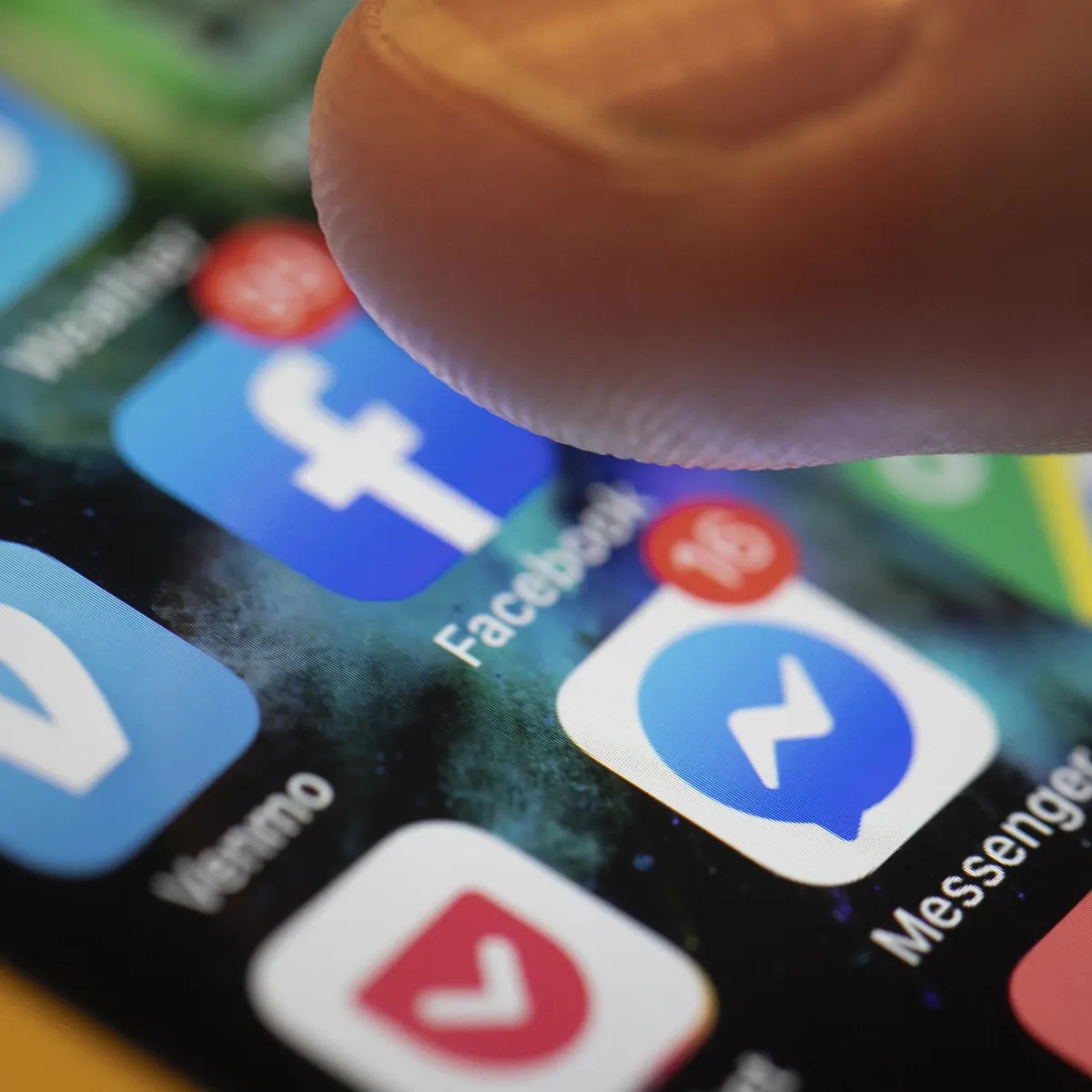 Two men — from Florida, of course — are facing charges of armed robbery after allegedly discussing their crime on Facebook messenger both before and after it was committed.

23-year-old Patrick Smith is being held without bond after prior bonds for felony possession of ammunition and resisting arrest were revoked. 22-year-old Darquez Manning remains in custody, though his bond was set at $50,000.

Authorities claim a friend from Smith’s childhood reached out to him on June 27 to buy marijuana. Police say when the victims arrived to purchase it they were robbed at gunpoint and beaten.

The arrest warrant says a physical struggle broke out during the course of the robbery. It’s alleged Smith told Manning to kill the victims, and that Manning fired a shot that hit the tire of the victim’s car. The two suspects then allegedly drove off with some of the victims’ property in their car.

Smith was identified by the victims the following day. The robbery happened outside his residence, and he was apparently known to law enforcement because of multiple arrests over the past several years.

It took longer to identify Manning, as it wasn’t until July 6 when a palm print taken off the vehicle of the victims led authorities to him. Afterward a DNA search warrant was executed, and police also filed a search warrant to let them look through Manning’s Facebook and Snapchat accounts.

The Bradenton Herald reports that a string of messages was exchanged between Manning and Smith on the day of, and early in the morning of the day after, the robbery occurred.

It’s alleged that, just hours before they did so, they discussed when they were going to rob the victims. At 1 a.m. on June 28, just a few hours after the robbery happened, Manning sent messages to Smith that said “Investigating,” and, “They ova in the area … looking.” He also asked his accomplice about a gold chain taken from one of the victims. A final communication was sent reminding Smith to delete his messages. 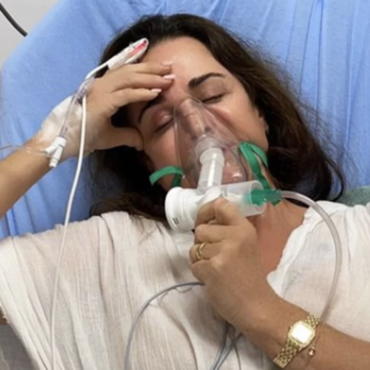 Kyle Richards Has Another Bee Encounter After Hospitalization: I ‘Can’t Make This Stuff Up’

Kyle Richards needs to call a beekeeper or stay inside the house. After returning home from a late filming shoot for ‘The Real Housewives of the North Pole’, reality star revealed she had yet another bee encounter Friday morning — one week after her she was rushed to the hospital because of a bee sting. via People: “Our wonderful director, Ron Oliver, abruptly wrapped everybody because lightening was coming our […]