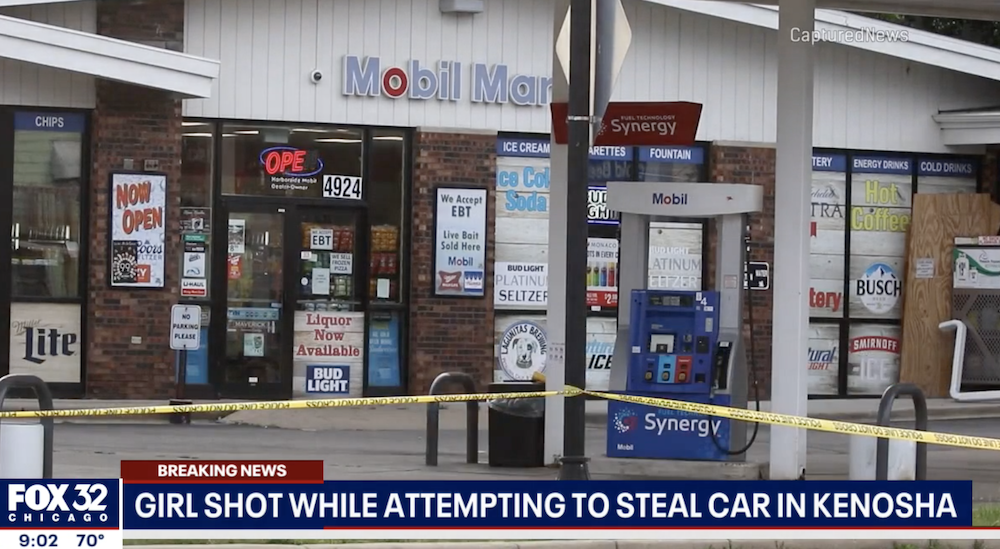 A young girl was shot while trying to steal a car at a Kenosha, Wisconsin gas station on Friday evening.

According to Fox 32, it appears that the incident occurred at a Mobile gas station that’s located just five blocks from the local police station. After pulling into the gas station, the driver got out of the car while it was still running and unattended.

The girl saw the opportunity to get in the car and drive it away. However, as she was doing so, the driver spotted her and began shooting at her. “The police say the owner fired shots at the car, striking the girl as she drove off,” Fox 32 said.

He reportedly hit her in the back and was flown to a nearby children’s hospital in critical condition on Friday night, per ABC 7.

An investigation has been opened into the incident. Police revealed that they have the shooter in custody.

Why is a 13-year-old girl trying to steal a car in the first place? Help the children, father. 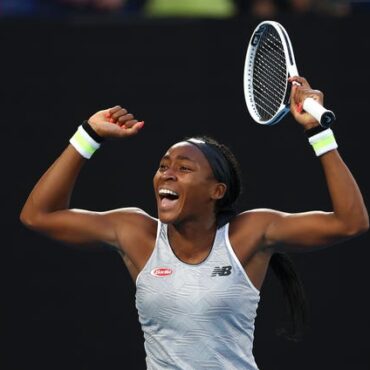 Coco Gauff Withdraws From Olympics After Testing Positive For COVID-19

Tennis phenom Coco Gauff announced Sunday that she is withdrawing from competition at the Tokyo Olympics after testing positive for COVID-19.Read more...