Say What Now? 12-Year-Old in Louisiana Reportedly Shot and Killed an Armed Man After He Threatened His Mother 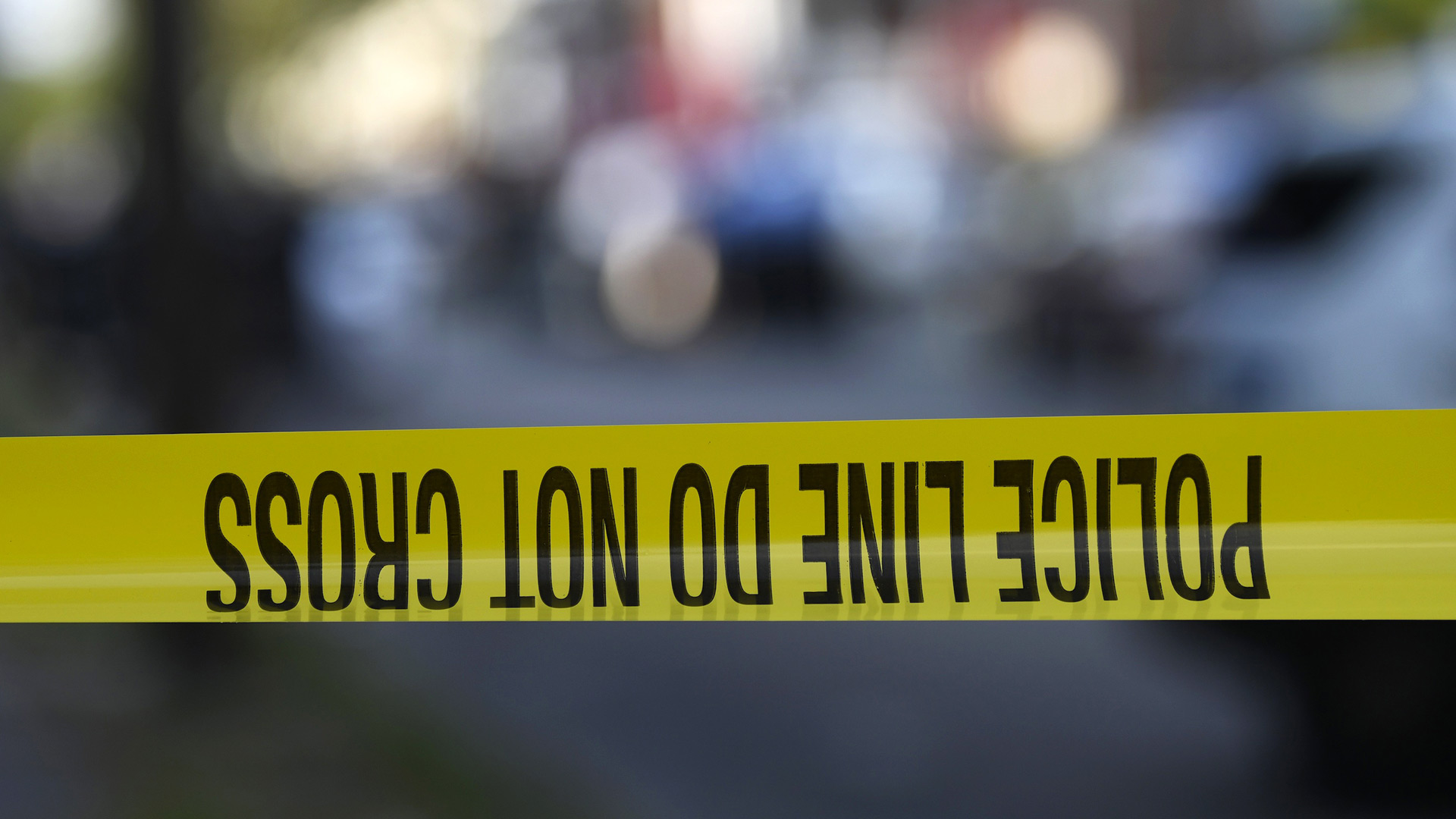 A 12-year-old boy reportedly shot and killed an armed burglar who threatened his mother and forced his way into their home.

As reported by the Associated Press, on June 30th, 32-year-old Brad LeBlanc was armed with a pistol when he confronted a woman in front of her home in Louisiana. According to East Feliciana Parish Sheriff Jeffery Travis, a struggle broke out between the woman and LeBlanc, and that’s when the woman’s young son stepped in to try and save his mother. Travis reports that the boy shot LeBlanc with a hunting rifle. LeBlanc was pronounced dead at the hospital.

The sheriff’s office has also been in communication with the mother and have been trying to make sure the son gets any help he needs after the incident.

“The mother is understanding that he’s going to need some treatment and need to talk to people and helping him understand that he’s a very normal person that was put in an abnormal situation,” Travis said.

The boy is also not being charged with any crime.

“At this time, the East Feliciana Sheriff’s office has no evidence — whether it be physical evidence at the scene or testimony from witnesses — that would incriminate the 12-year-old, and therefore, at this time, we have no plans to bring charges against the 12-year-old child,” Travis added.

That boy is going to need some therapy.

The post Say What Now? 12-Year-Old in Louisiana Reportedly Shot and Killed an Armed Man After He Threatened His Mother appeared first on LOVEBSCOTT. 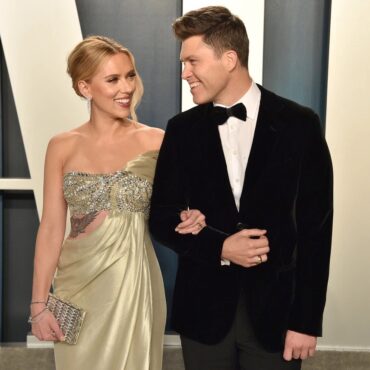 Scarlett Johansson is pregnant. via Page Six: The Oscar-nominated actress is expecting her first child with husband Colin Jost, multiple sources tell Page Six. One source told us: “Scarlett is actually due soon, I know she and Colin are thrilled.” Another insider added: “Scarlett is pregnant but has been keeping it very quiet. She has been keeping a very low profile.” The “Avengers” star, 36, sparked pregnancy rumors in June […]