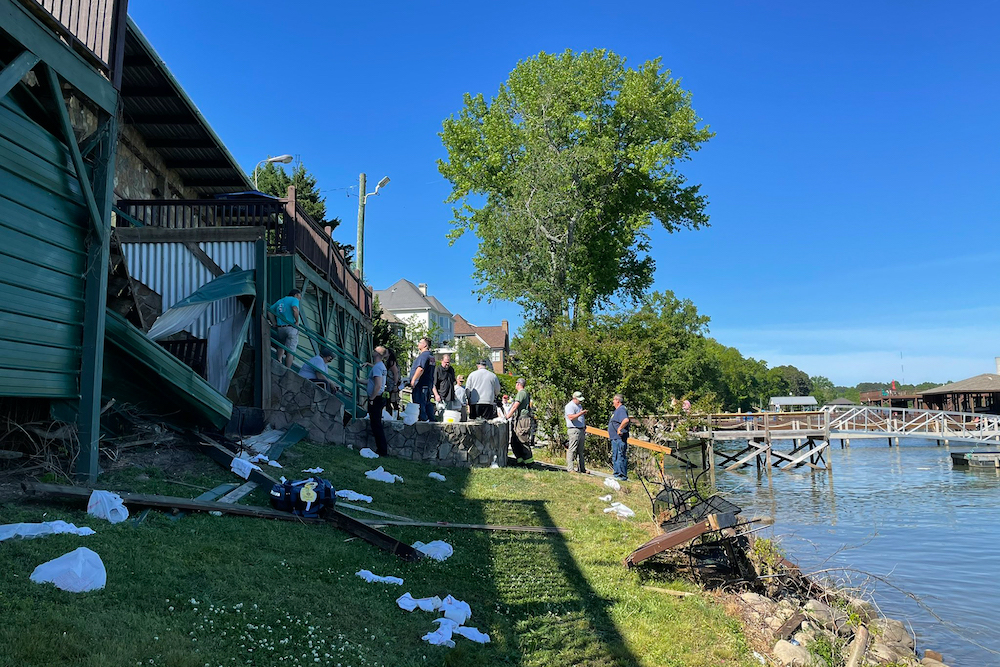 Eleven people were injured on Saturday afternoon after a restaurant deck collapsed during a birthday party in Tennessee.

More than 40 people gathered to celebrate a birthday party at the waterfront eatery Zois Harbor Lights Restaurant, overlooking Chickamauga Lake. The group huddled together on the wooden deck for a photo before it caved in under their weight and splintered.

Sondra Teligades, one of the people injured, told WTVC that she heard a crackling noise before she fell about two stories. Teligades was treated for a concussion and rib contusions, and she’s now back at home.

Five ambulances and firefighters from Dallas Bay and Soddy-Daisy responded to a 911 call at around 4 p.m. local time.

Emergency responders worked together for about an hour and 15 minutes to extricate people from under the deck and administer first aid at the scene, Amy E. Maxwell of the Hamilton County Office of Emergency Management tells PEOPLE.

The 11 injured people were transported to a local hospital via ambulance, and two of those people sustained critical injuries.

The cause of the collapse is currently unknown.

Hamilton County Building Codes Department has been notified, and they will inspect the deck to determine the cause. 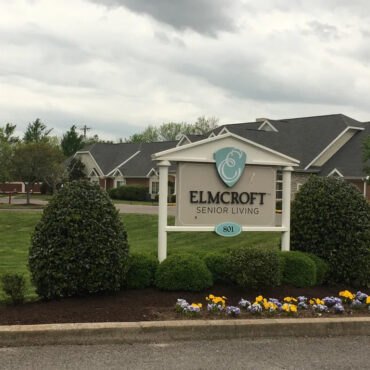 A husband and wife briefly escaped from a secure memory unit at an assisted living facility in  last month by using military experience with Morse code to decipher and memorize the code to an electronic door lock. via Tennessean: The couple, who have dementia and Alzheimer’s disease, are not identified in the state records. They went missing from Elmcroft of Lebanon for about 30 minutes on March 2 before a stranger […]