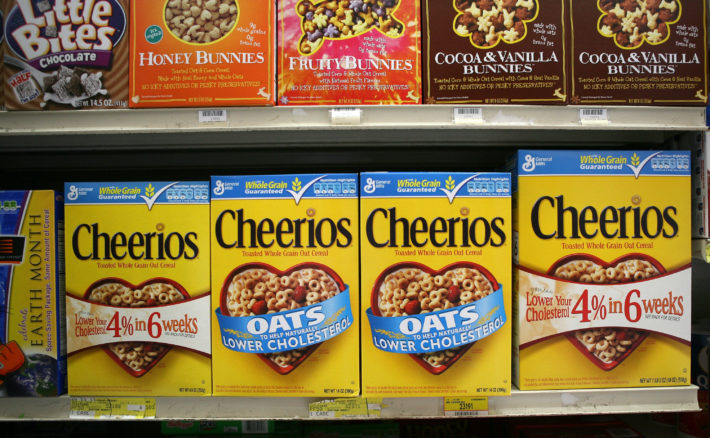 Authorities were doing a routine patrol Sunday night when a young boy was seen behind the wheel of a Chrysler minivan that had stopped in the middle of the street. The officer activated his emergency lights, and tracked the vehicle, which proceeded to accelerate up to 50 mph and blow through a stop sign. The officer was finally able to block the minivan’s path, but not before he went through an intersection in reverse and went up an embankment into the front yard of a residence.

The boy told the officer that his father wanted him to go out and buy Cheerios in order for him to have cereal before heading off to school in the morning. The officer asked the child if his father had been intoxicated when the demand was made, and he agreed. However, when they returned to the boy’s home, his parents were asleep and sober. The boy confessed that he actually had snuck out to get Cheerios.

No injuries were reported from the incident, but the minivan did sustain some minor damage. There’s no word yet on if the police will punish the boy, or how long his parents plan on keeping him grounded. 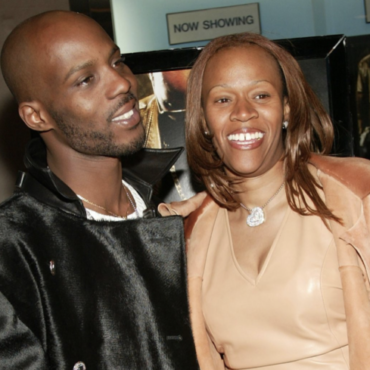 DMX’s ex-wife is remembering the late rapper just one day after his death — and on her 50th birthday. via People: On Saturday, Tashera Simmons marked her 50th birthday on Instagram with a montage of throwback photos, including some from her childhood as well as moments from her wedding to DMX. “Happy, happy birthday to me. April 10, 1971. Wow, what a ride. What a journey. As I close up […]