Saweetie Says She Had PTSD After Hot 97 Interview and Freestyle: ‘It Was a Really Dark Point in My Life’ [Photos + Video] 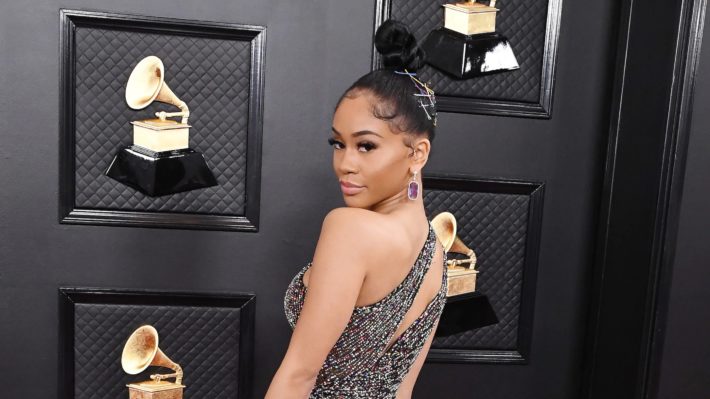 Saweetie is opening up about her past struggles with PTSD following an interview where she freestyle for Hot 97’s Ebro Darden, Laura Stylez and Peter Rosenberg.

During her April cover story for Cosmopolitan, Saweetie touched on her botched freestyle on Hot 97 in 2018.

“It was a really dark point in my life. I went from being so loved so quickly because of ‘Icy Grl’ to, on my first promo run, well, you saw the interview. The script flipped really quick, like night and day. I was like, Wait…” she recalled. “I had PTSD from that.”

After confidently proclaiming that she was a freestyle rapper to Hot 97’s Ebro Darden, Laura Stylez, and Peter Rosenberg, Saweetie delivered a subpar performance. This prompted Darden to rip into her bars.

“I just thought the raps was basic,” Darden told her. “I think you need to get sharper on your diction, your clarity, and your content if you’re going to impress me.”

Saweetie’s failed freestyle turned into a viral moment, making her the object of social media’s ridicule.

Why, all of a sudden, are the internets interested in Saweetie’s freestyle on “Ebro in the Morning”??? ??

Although it took a toll on her mentally, Saweetie is thankful for her rough beginnings. She explains that having to weather these storms made her appreciate the rewards she receives much more.

“I’m really grateful for my start,” she continued. “Because the mistakes, the struggle, the grind—it allows me to appreciate the rewards that come now because I know what it feels like to sleep in motels, to drive and do promo, to be stressed out.”

Aside from the drama, her music continues to do well on the charts. “Tap In” spent two weeks at No. 1 on Billboard’s Top Triller U.S. chart. Her Jhené Aiko-assisted single “Back To The Streets” hit No. 1 on the Rhythmic Airplay chart.

The post Saweetie Says She Had PTSD After Hot 97 Interview and Freestyle: ‘It Was a Really Dark Point in My Life’ [Photos + Video] appeared first on LOVEBSCOTT. 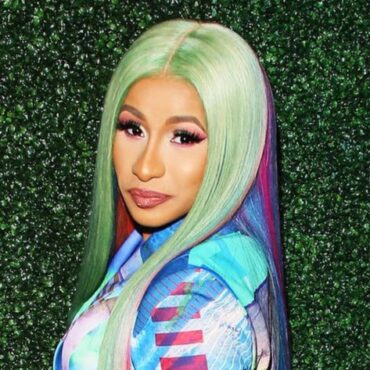 Cardi B Disputes Payola Rumors After “Up” Hits No. 1 [Video]

Unfortunately, Cardi B’s history-making feat has put her in a position where she has to defend her success. Cardi took to Instagram where she fired back at critics claiming that “Up” hit the top of the Billboard 200 chart due to radio-play payola. via: Revolt “It’s sad that when I win people gotta scramble with lies for my success,” she wrote. “Like they ain’t saw everybody — people coming out […]