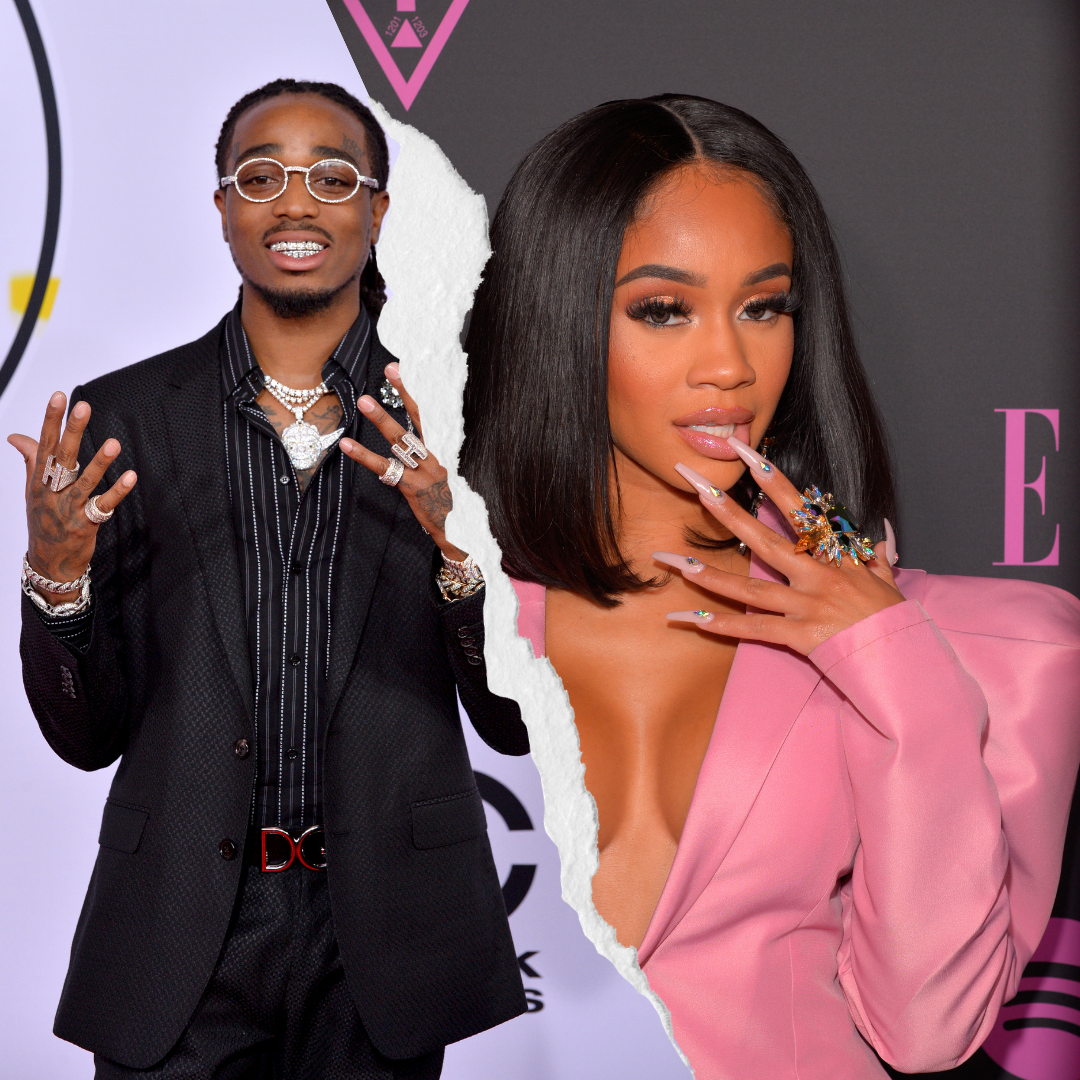 That now viral elevator fight between former couple Saweetie & Quavo has the internet in a tizzy, and the “Back To The Streets” rapper is breaking her silence about it for the first time.  The latest on what she and LAPD are saying, inside.

Whew. The Saweetie and Quavo breakup went from messy to down right problematic, and we’re now seeing just how toxic their 2.5 years of coupledom has been.

Last week, Saweetie took to Twitter to confirm her single status while high key calling Quavo a cheater.  Quavo’s toxic response was followed by the “Take Care” heard around the world.  But just when we thought that was the end of it – even though that end came quite quickly after what seemed like the picture perfect relationship – it was FAR from the end of it.

It’s unclear what led to this altercation and what happened after, but we do know they stayed together afterwards as the video was from 2020.

Neither Saweetie nor Quavo spoke on the video…until today. “Tap In” rapper Saweetie told TMZ:

“This unfortunate incident happened a year ago, while we have reconciled since then and moved past this particular disagreement, there were simply too many other hurdles to overcome in our relationship and we have both since moved on.”

We assume those “other hurdles” were the cheating situations Saweetie referenced last week.  Back in 2019 there were rumors of cheateration, but Twitter quickly called the alleged side chick a fake.

It may have been LAPD launching an investigation today that made Saweetie suddenly speak out. TMZ revealed earlier that they’re possibly considering this as a domestic violence situation – on both sides:

Our sources say the situation could be considered an instance of domestic violence, where both parties are in the wrong. Cops want to determine what happened before and after the elevator surveillance footage was captured.

Law enforcement sources tell us LAPD detectives have seen the video, obtained by TMZ, showing the now ex-couple fighting over a video game console box, and cops want to meet with both parties, separately, to discuss what went down.

This is so much.

Saweetie’s cousin Gabrielle Union posted up this Tweet that could be meant for anyone, but the timing is certainly interesting:

Quavo’s sister posted some shade about Saweetie right after the breakup, and Saweetie’s aunt/bestie Whitney Harp got involved as well:

By the way, Quavo did not repossess that custom Bentley he copped Saweetie for Christmas despite rampant rumors that he did.

Family feuds and elevator feuds…..we wish everybody the best. 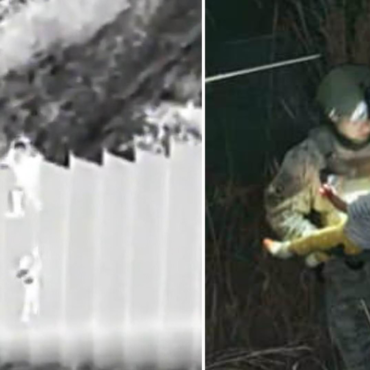 Two Ecuadorian toddlers, ages 3 and 5, were dropped over the border barrier west of Mt. Cristo Rey, New Mexico. What We Know: In a video released Wednesday, a U.S. Border Patrol Agent spotted a person near the barrier. The person began to lower the children one at a time until they eventually dropped them. The two children got up after falling. Then, Two men bolt from the barrier in […]