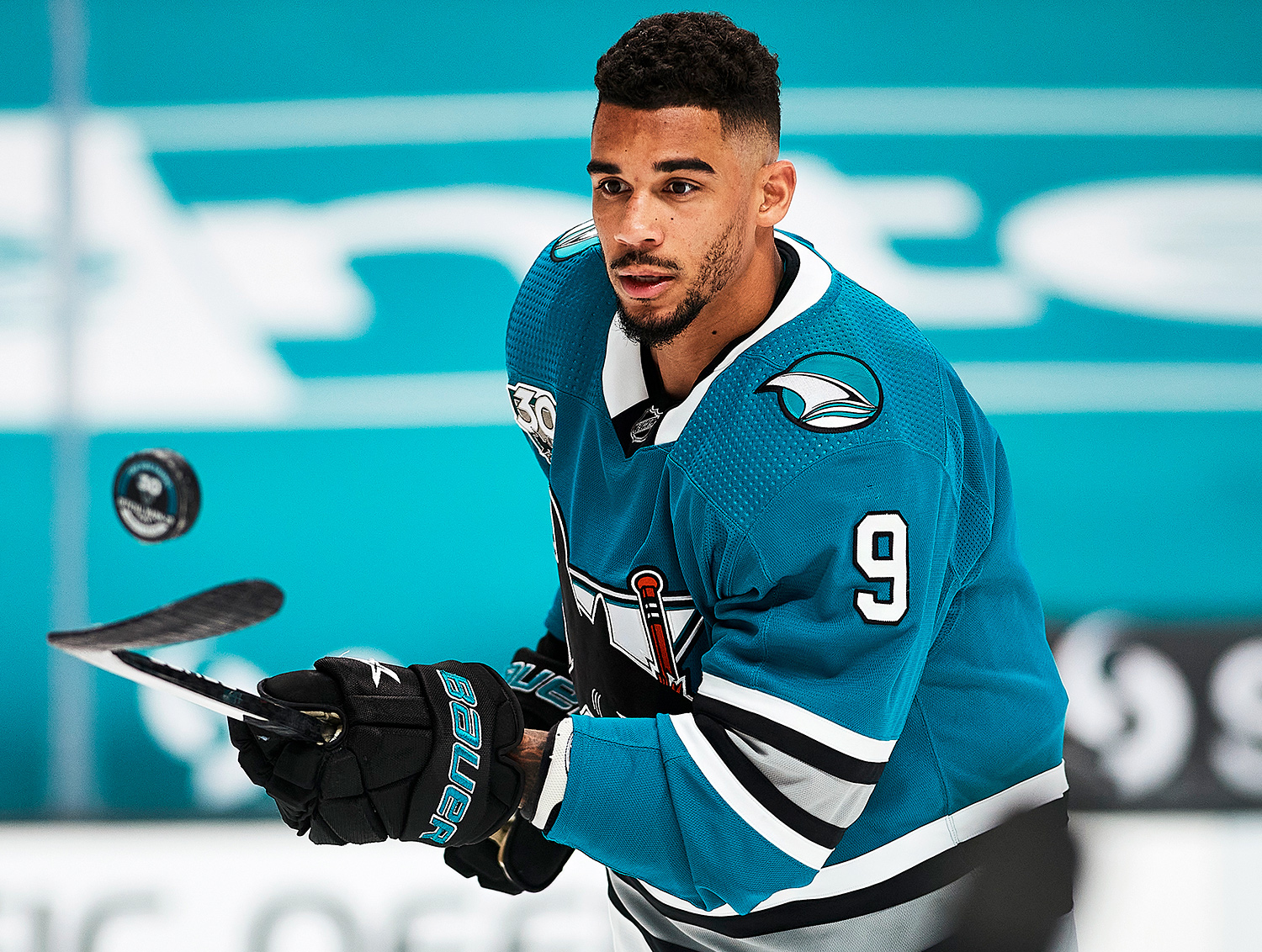 NHL pro Evander Kane has spoken out after his estranged wife accused him of betting on and throwing his own hockey games.

The San Jose Sharks left winger, 29, shared a statement on Twitter Sunday, denying all allegations and offering his cooperation with the NHL’s investigation. “Unfortunately I would like to address the completely FALSE accusations that my estranged wife and soon to be ex wife has made against me,” he started.

He went on to argue that he played “the best season of my career” last year, and he’s “proud” of it. “I love the game of Hockey and would never do any of what was alleged,” he concluded. “I look forward to cooperating fully with the league’s investigation, having my name cleared and looking forward to this upcoming season.”

Evander’s statement comes after his wife Anna Kane levied accusations against him of gambling, game-fixing, and soliciting prostitution, tagging the NHL and calling out the league’s commissioner on her Instagram Story on Saturday.

The NHL subsequently announced that they are launching an investigation into the claims. “The integrity of our game is paramount and the League takes these allegations very seriously,” the statement read. “We intend to conduct a full investigation and will have no further comment at this time.”

The allegations come after Evander filed for Chapter 7 bankruptcy in January when he faced several lawsuits from lending companies, as he was $27 million in debt. Court papers noted that he lost $1.5 million in gambling over the past year, after the Cosmopolitan of Las Vegas settled a lawsuit against him in 2019 over unpaid gambling debts.

Anna posted photos of some casino mailers addressed to her estranged husband, as well as the book Casino Gambling for Dummies, which she noted was a gift from his teammates. “Soon to be ex wife because I tried to stop you from gambling,” she later wrote in another Insta Story. “Has anyone ever dealt with an Addict?”

“When you were flying to different cities this year on OFF days with criminals to count cards at random casinos and told me the people you are gambling with would kill me and [daughter] Kensington if I told anyone,” Anna continued.

“So I was supposed to let you gamble, cheat on me with prostitutes and be ok with that life. Sorry these are the Facts, Everything Evander says is a calculated lie to make me look ‘crazy.’ I think mental help is needed after you lose every dollar you ever made gambling but continue to gamble and do not think you have a problem and refuse any kind of therapy and continue to lie to the therapist who the Sharks force you to talk too [sic],” she wrote.

She also accused Evander of abandoning her and their 1-year-old daughter and running off to Europe with model Mara Teigen, 26. “Have fun Mara,” Anna wrote. “He will prob scam your money to lose it. Since he has nothing.”

Evander alleged in response that Anna has kept him away from Kensington. “She has refused me to see her and has unfortunately tried to use my daughter as leverage,” he wrote in a second statement.

“I love my daughter. I will and always have taken care of my daughter in every way possible,” Evander added. “I have always made sure her mother has had everything she’s needed and more. I have tried to de-escalate our divorce issues and be as civil and calm as anyone in this position could.”

She better have some evidence to back up those claims — they’re pretty explosive!

The post San Jose Sharks’ Evander Kane Denies Estranged Wife’s Accusations That He Bet on His Own Games Games as NHL Investigates appeared first on LOVEBSCOTT. 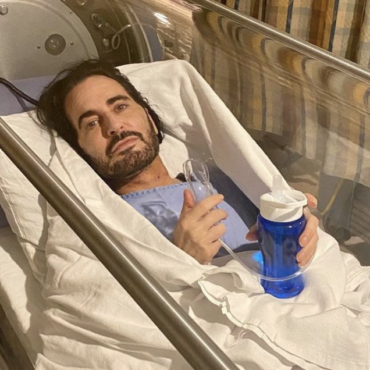 Marc Jacobs Admits He Started Getting Work Done ‘Many Years Ago’: ‘No Shame in Being Vain’

Marc Jacobs has been taking fans along for his plastic surgery journey via Instagram and has no shame in his game. via People: The fashion designer, 58, recently admitted to Vogue that he started getting cosmetic work done “many years ago. I don’t remember exactly when, but Steven Meisel had recommended a doctor named Dr. Brandt who was, of course, pretty famous and everybody knew.” He explained that he’s never really kept […]