Safaree Allegedly Got Another Woman Pregnant While His Wife, Erica Mena, Carries Their 2nd Child [Photos] 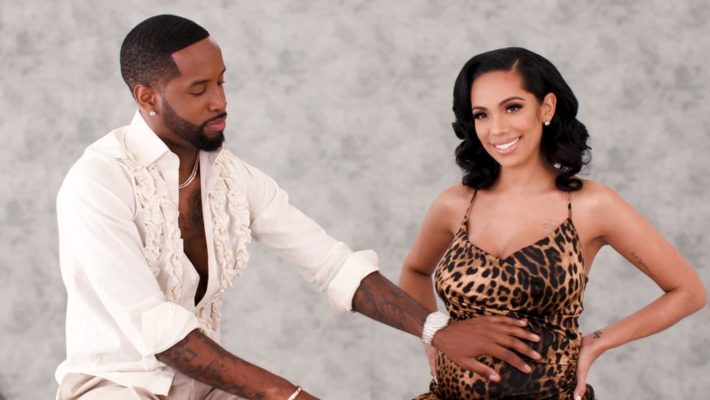 More is coming to light about the Samuels marital woes. It appears like the reason Erica Mena might not want Safaree Samuels in the room when she gives birth is because he apparently impregnated another woman.

Just last month, the married couple celebrated having another baby, and now, they’re breaking up.

Although the couple has been on and off, this time around could be different. TMZ reported On May 25, Erica filed for divorce. Allegedly, Safaree was caught on camera dancing inappropriately with another woman.

It’s now alleged that Safaree got another woman pregnant. As reported on Madame Noire, a source close to the couple confirmed the news. However, Safaree or Erica addressed the claims.

Earlier in the week, Safaree asked the court to allow him to be present for the birth of their second baby because Erica doesn’t want him there. Erica’s friend, Bambi, spoke on why Erica wouldn’t want Safaree in the delivery room. She said, “When you’re giving birth, you need someone by your side to support you and tell you it’s [going to] be ok, pass you ice chips, hold your hand, and put you at ease. If you are only allowed to have ONE person in the delivery room with you…why the hell would you choose to be in there with someone who [doesn’t] like you???? TF?”

Earlier this year, Safaree wrote on Twitter, “I mean this from the bottom of my heart getting married was 1 of my BIGGEST mistakes, and it will never happen again. I’m walking away before I end up in jail over some dumb sh—. Nobody is worth my freedom!!!”

This is too much if true.

The post Safaree Allegedly Got Another Woman Pregnant While His Wife, Erica Mena, Carries Their 2nd Child [Photos] appeared first on LOVEBSCOTT. 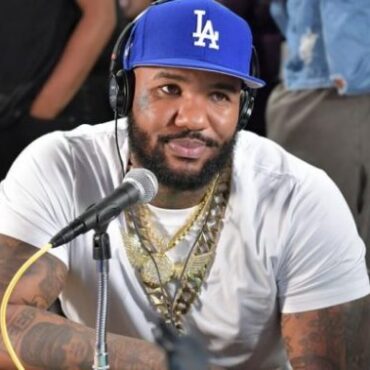 The Game penned a heartfelt message to his son on Instagram following the 17-year-old’s accomplishment of graduating high school and earning a scholarship to the University of Oregon. via: Revolt On Thursday (June 10), the Documentary emcee went down memory lane as he penned a heartfelt message to his son and congratulated him on his recent achievements. “I can remember your mother @___aleska telling me she was pregnant with you […]