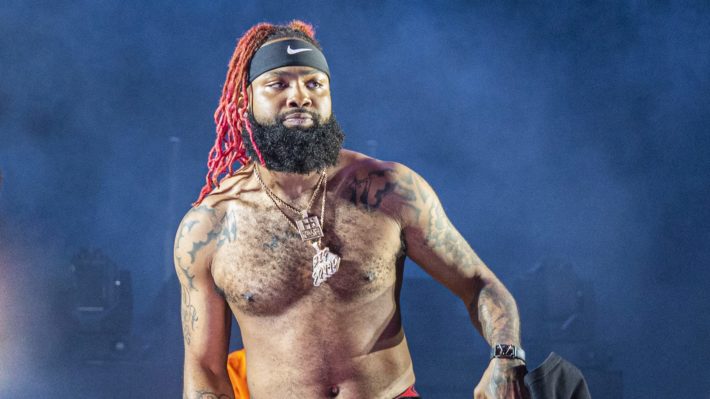 Sada Baby took to Instagram to send well wishes to DMX, and in doing so he felt the need to bring Lil Nas X into it. In a since been deleted, Sada Baby wrote, “Lord we said Nas X, not DMX,” including an emoji of a man palming his face.

“Lord we said Nas X, not DMX,” Sada said in a post to his Instagram Stories this weekend.

This post seems to be in response to the single for Lil Nas X’s latest single, “Montero (Call Me By Your Name).” The satanic theme throughout the song angered a lot of views. It also prompted Nike to halt the sale of Nas X’s accompanying satanic-themed Air Max made by MSCHF.

Sada Baby appears to side with those claiming Lil Nas X’s antics should not be condoned. Although Sada has a right to believe what he wants—just like Lil Nas X has the right to create any visual image he desires—wishing death on someone for having a different artistic vision than you is far from Christ-like. As a result, fans took to social media where they pointed out Sada Baby’s contradictions.

How well I sleep ate night knowing sada baby will never get farther than wlc remix and is ugly pic.twitter.com/xt7m5QyjPm

Also, based on previous interactions with gay fans/fan pages on the internet, users assumed that Sada Baby was also attacking Lil Nas X because Nas X is gay. In October, he attacked a Nicki Minaj fan page following her featuring on the “Whole Lotta Choppas” remix. Not only did he upset the barbs, but he also angered the LGBTQ+ community by calling the page a “f****t.”

Lil Nas X got the cishets within hip-hop pressed. Sadababy posted this in his instagram story and it was caught before he deleted it. The anti-LGBT bigotry is clear. The violent homophobia is clear. They can remain pressed. I’m proud of Lil Nas X. pic.twitter.com/3K2MH0suRd

Unlike the previous times Sada Baby has said something homophobic he hasn’t responded to the criticism. 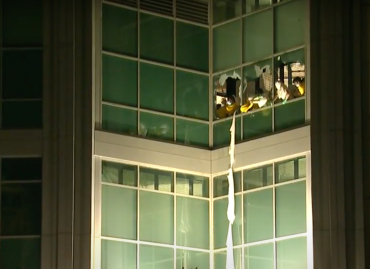 Conditions in America’s jails and prisons weren’t exactly sterling before the pandemic broke out. In the year since, those incarcerated have dealt with lackluster efforts to mitigate the virus and have often been an afterthought when it comes to the nation’s response to the virus. With that in mind, it shouldn’t be…Read more...