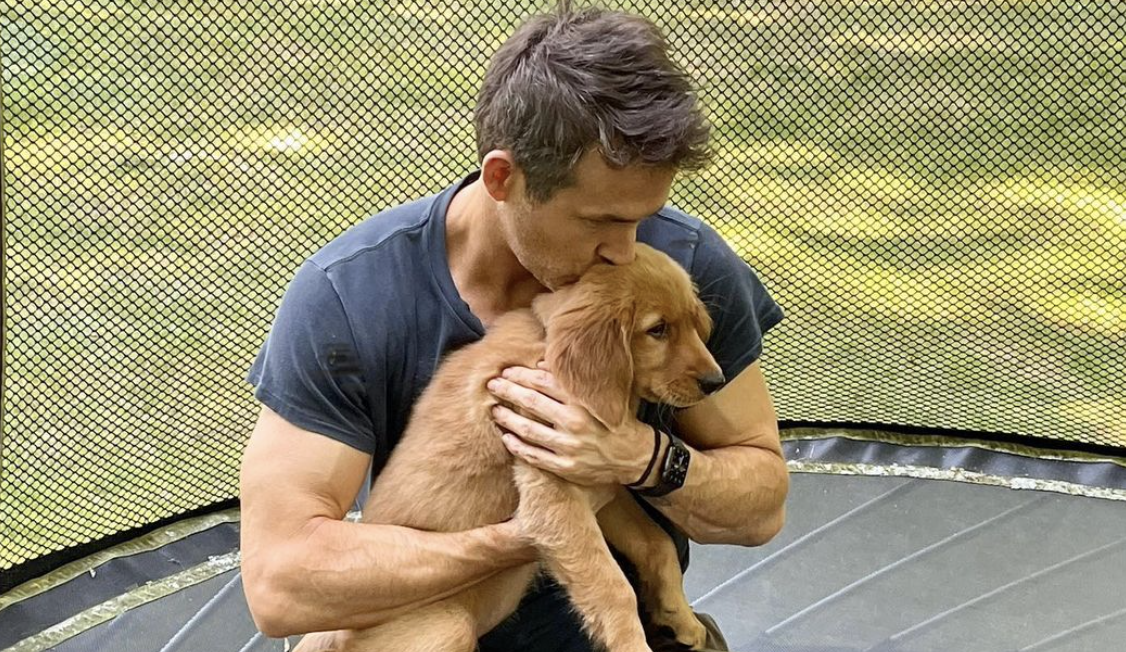 Ryan Reynolds is taking a break from the silver screen.

The Golden Globe nominee, 44, announced that he’s taking “a little sabbatical” from movies on Saturday as he posted some behind-the-scenes photos from his upcoming Apple TV+ holiday movie Spirited, in which he stars alongside Will Ferrell and Octavia Spencer.

“That’s a wrap for me on Spirited. Not sure I’d have been ready to say yes to a film this challenging even three years ago,” he wrote in the caption. “Singing, dancing and playing in the sandbox with Will Ferrell made a whole lotta dreams come true. And this is my second film with the great @octaviaspencer…”

“Perfect time for a little sabbatical from movie making,” he continued. “I’m gonna miss every second working with this obscenely gifted group of creators and artists. These days, kindness matters as much as talent. I’ve been lucky to work with folks who are flush with both.”

Reynolds’ wife Blake Lively kept up their playful trolling in the comment section. “Michael Caine did it first,” the actress, 34, wrote, referring to the 88-year-old screen legend’s recent comment that his new movie Best Sellers would be his “last part.”

Spencer, 51, also raved about working with Reynolds in another comment. “You’re an amazing actor/singer and producer. I had a blast working with you, Will, and this outstanding cast and crew! Enjoy your downtime,” she wrote.

Reynolds stars as Ebenezer Scrooge in Spirited, a modern musical re-imagining of Charles Dickens’ A Christmas Carol. He has also shared behind-the-scenes shenanigans with Ferrell, 54, who plays the Ghost of Christmas Present, posting a TikTok of the two harmonizing to Mika’s 2007 single “Grace Kelly” in September.

The Canadian actor’s sabbatical follows a successful year that included a $28.4 million opening weekend in August for his blockbuster Free Guy. Disney has already given the movie a sequel.

There’s nothing wrong with knowing when it’s time to take a break. More artists should take heed.

The post Ryan Reynolds Is Taking ‘a Little Sabbatical’ from Filmmaking After Wrapping Holiday Movie ‘Spirited’ appeared first on LOVEBSCOTT. 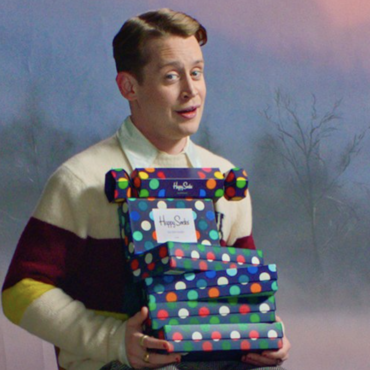 Disney+ is preparing to release a reboot of the beloved ‘Home Alone’ franchise and Macaulay Culkin wants you to know that despite fans’ requests, he has nothing to do with it. via The Blast: Kevin McCallister himself, Macaulay Culkin, had been pretty much the voice of the reboot. Calling for the story to be revisited for years. Now it seems though that the saga’s beloved character is not even going […]