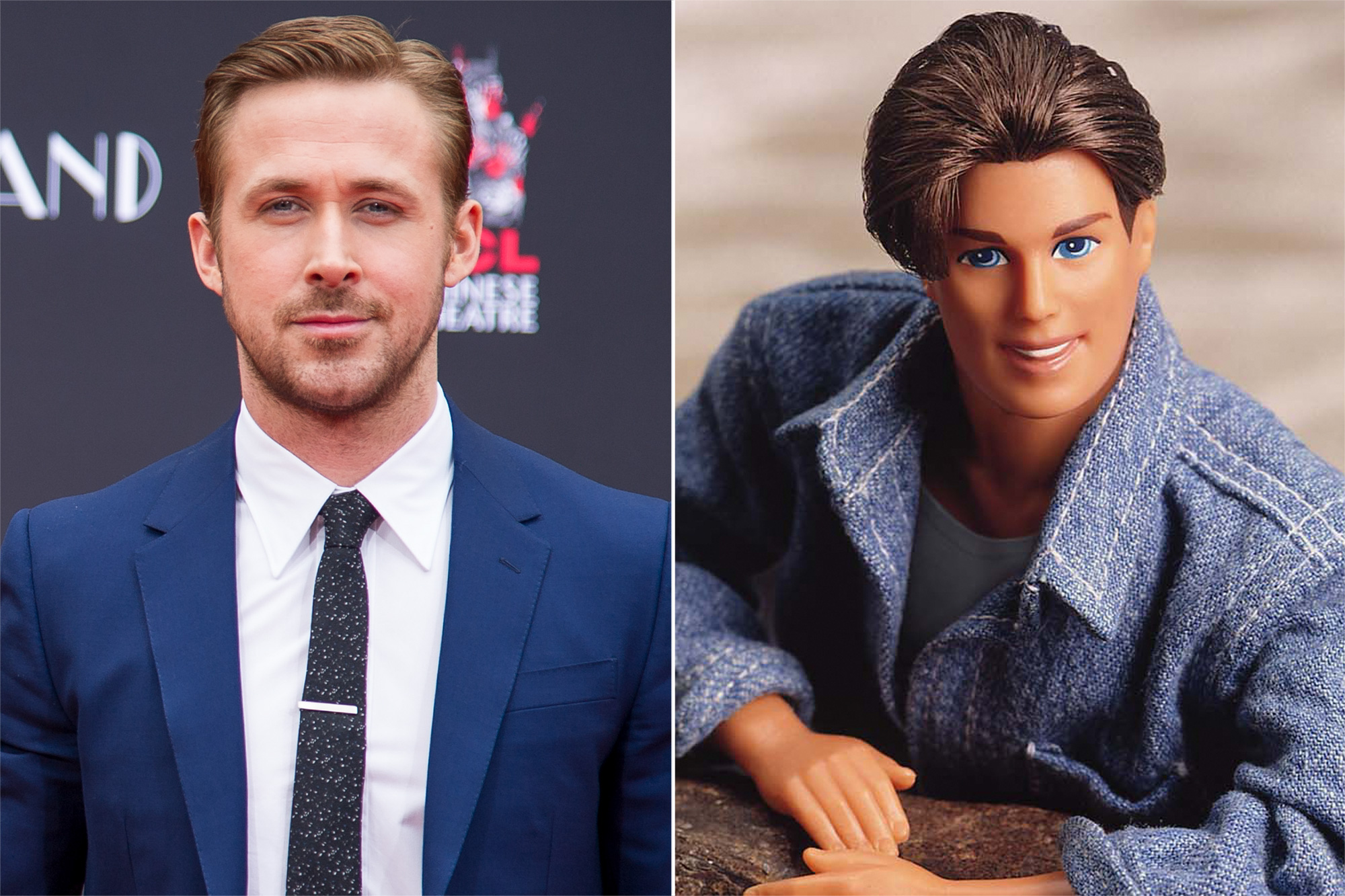 Ryan Gosling is going to be a real-life Ken doll.

The 40-year-old actor is in final negotiations to portray Ken, the main squeeze of the iconic Mattel doll, in the upcoming movie based on the classic toy line, Deadline reported on Friday.

Starring Margot Robbie in the titular role, the film is set up at Warner Bros. and will be directed by indie filmmaker Greta Gerwig, who previously helmed Lady Bird and Little Women.

Deadline reported that Gosling initially passed on playing Barbie’s perennial love interest, but eventually acquiesced after the studio remained persistent in his casting and the two-time Oscar nominee’s schedule opened up following a delay in the movie’s pre-production process.

Filming is expected to begin in the new year.

A representative for Gosling did not immediately respond to PEOPLE’s request for comment.Gerwig, 38, co-wrote the script with her partner Noah Baumbach, another filmmaker known for smaller and moodier fare such as The Squid and the Whale.

In addition to her on-screen role, Robbie — a two-time Academy Award nominee as well — is billed as a producer for the film under her LuckyChap Entertainment production company.

The Bombshell actress, 31, opened up about the project in her August 2021 cover story with British Vogue.

“People generally hear ‘Barbie’ and think, ‘I know what that movie is going to be,’ and then they hear that Greta Gerwig is writing and directing it, and they’re like, ‘Oh, well, maybe I don’t…’ ” she said.

Robbie added with a smile that the role “comes with a lot of baggage,” considering some historical controversy over the doll.

“And a lot of nostalgic connections,” she continued. “But with that come a lot of exciting ways to attack it.”

Last year, Robbie told The Hollywood Reporter that the movie will sure to surprise people.

“We like the things that feel a little left off center,” Robbie said of LuckyChap Entertainment, which she runs alongside husband Tom Ackerley and their longtime pal Josey McNamara “Something like Barbie where the IP, the name itself, people immediately have an idea of, ‘Oh, Margot is playing Barbie, I know what that is,’ but our goal is to be like, ‘Whatever you’re thinking, we’re going to give you something totally different — the thing you didn’t know you wanted. ‘”

“Now, can we truly honor the IP and the fan base and also surprise people? Because if we can do all that and provoke a thoughtful conversation, then we’re really firing on all cylinders,” she added.

It’ll be interesting, that’s for sure. 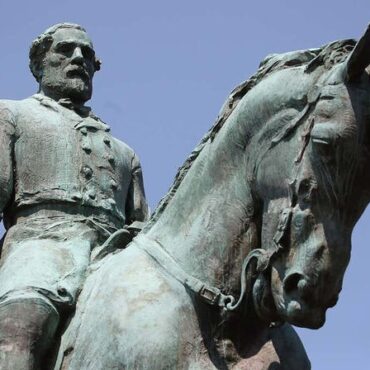 Now that Charlottesville’s infamous statue of Robert E. Lee has been removed from its pedestal and out of the public eye, the question of what to do with it still remains. If a proposal by a local Black history and culture museum is approved by city officials, it may be melted down and turned into new art.Read more...