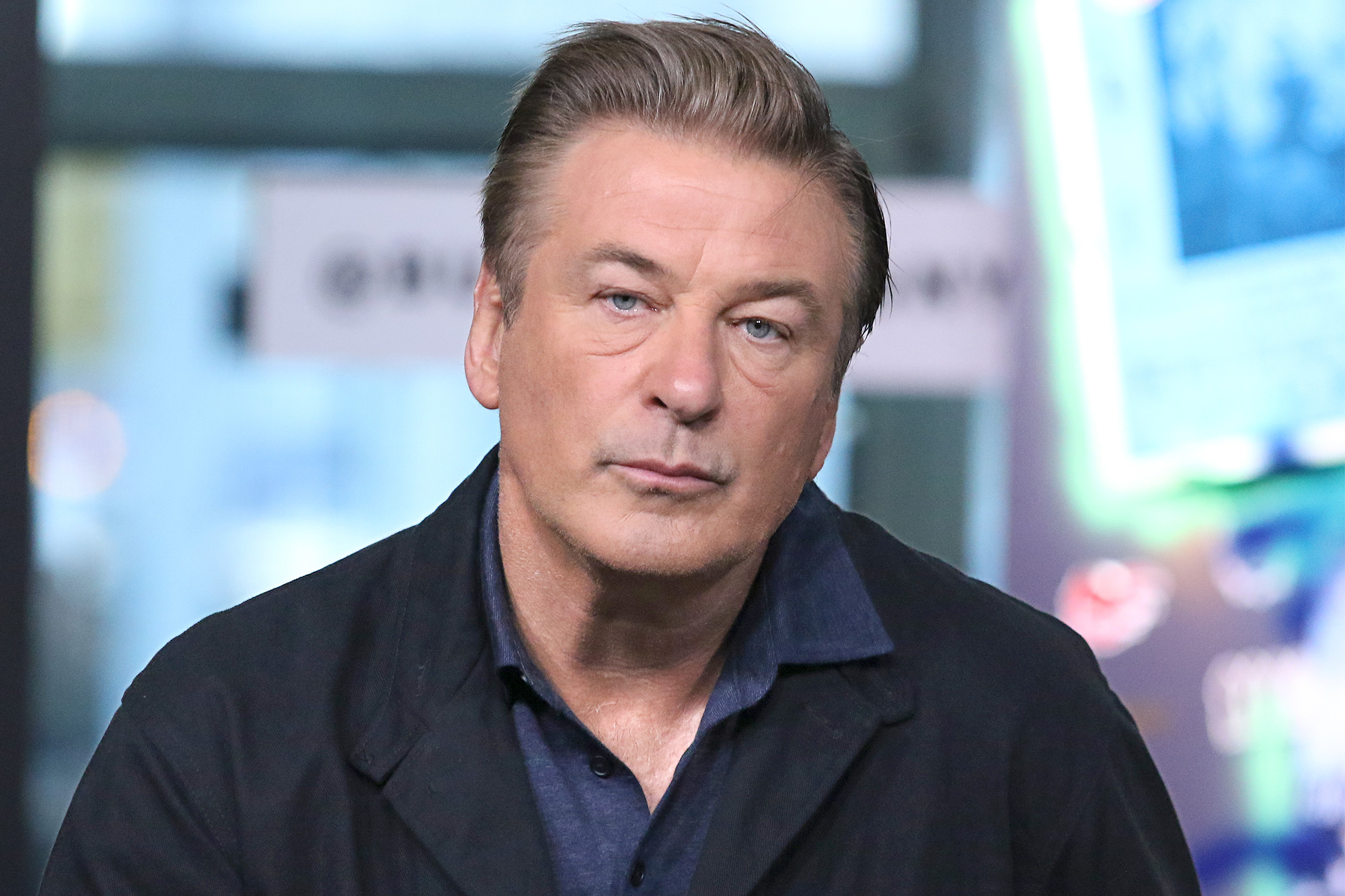 The set of the film ‘Rust’ where Alec Baldwin accidentally shot & killed cinematographer Halyna Hutchins and injured director Joel Souza apparently has had safety issues for a while.

A production source tells PEOPLE that crew members working on the movie “didn’t feel safe” on set in New Mexico and were “concerned and angry” that the possible International Association of Theatrical Stage Employees strike — which was averted after IATSE reached a tentative agreement with the Alliance of Motion Picture and Television Producers (AMPTP) for a new film and TV contract — meant to address harsh working conditions never happened.

“They all made it clear they didn’t feel safe and that they had to spend a long time to get to set, so everyone was tired even before they got there,” the insider says. “They were concerned and angry that the proposed union strike that was meant to address these issues never happened.”

A spokesperson for the movie’s production company, Rust Movie Productions, LLC, tells PEOPLE on Friday, “The safety of our cast and crew is the top priority of Rust Productions and everyone associated with the company. Though we were not made aware of any official complaints concerning weapon or prop safety on set, we will be conducting an internal review of our procedures while production is shut down. We will continue to cooperate with the Santa Fe authorities in their investigation and offer mental health services to the cast and crew during this tragic time.”

On Thursday, authorities responded to an incident at the Bonanza Creek Ranch set of Rust around 1:50 p.m. local time following 911 calls indicating “an individual had been shot on set,” the Santa Fe Sheriff’s Department wrote in a press release obtained by PEOPLE.

Upon further investigation, the sheriff’s department learned that Hutchins, 42, and Souza, 48, were “shot when a prop firearm was discharged” by Baldwin, 63.

Hutchins was airlifted to the University of New Mexico Hospital, where she died from her injuries, according to the sheriff’s department. Souza was hospitalized, but his reps told Deadline he has since been released.

So far, no charges have been filed. The investigation into the incident remains ongoing.

Just days before the incident, Baldwin voiced his support for a potential IATSE strike to improve working conditions for crew members. In a video shared on his Instagram on Tuesday, Baldwin said, “I want to say to the people in IATSE, do what you need to do.”

“You don’t like that contract? You think the contract could be better? You want to go on strike? Go on strike,” he continued. “You gotta fight, because I’ll tell you something about the executives from these companies … they don’t give a f— about you.”

Following the incident, the International Alliance of Theatrical Stage Employees (IATSE) Local 44 Chapter, a union that represents crew workers in Hollywood, sent an email — obtained by Deadline — to members stating that there was no union prop master on set the night Hutchins was killed.

The email read in part: “Local 44 has confirmed that the Props, Set Decoration, Special Effects and Construction Departments were staffed by New Mexico crew members. There were no Local 44 members on the call sheet.”

In the wake of the tragic shooting, a Change.org petition was launched to call on Baldwin to use his “power and influence” to stop Hollywood productions from using real guns on sets.

The petition has been signed by 3,700 out of the requested 5,000 at the time of publishing.

America’s gun problem has gotten so bad that people are now getting shot and killed while pretending. 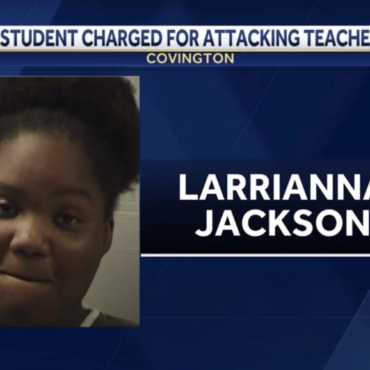 A Louisiana high school student is now facing years behind bars all because of a TikTok trend. via Complex: According to NBC affiliate WDSU News, 18-year-old Larrianna Jackson has been charged with felony second-degree battery and cruelty to the infirmed in connection to the recent assault, which was allegedly inspired by the “slap a teacher” challenge. Authorities arrested Jackson earlier this month, after a video of the attack surfaced on […]