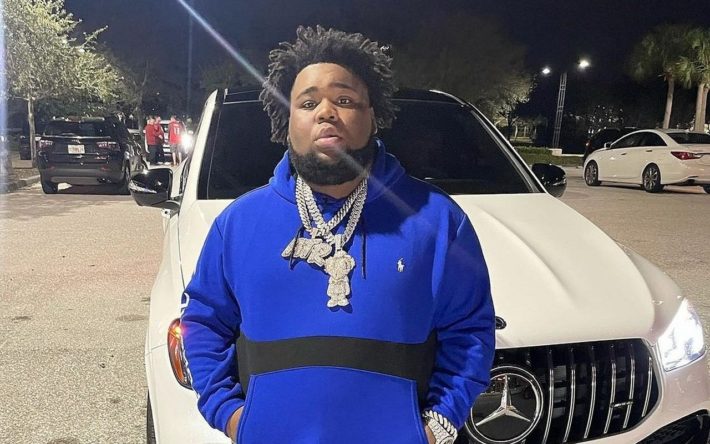 Rod Wave has responded to fan concern over his new song, “Nirvana.”

“If you’re hearing this it’s too late,” he kicked off what appeared to be a suicide note. “I’ve been writin’ this since Tuesday, today Friday that mean tomorrow’s doomsday/ Tried to fight the pain but it ate me alive/ Sad to say I lost a battle, against my mind.”

“You should be happy for me homie no more sufferin,” he seemingly talked about his own life in his next verses. “I hope that heaven’s real and one day we can reunite/ And don’t be crying for me I lived a wonderful life. I went on tour and seen the world and met all of my fans.”

“I tried to pop a couple pills, they just made me sleep/ I left the house without my gun, n****s fakin’ they beef/ I poured a half a pint of wock in a two liter soda/ Stuck as f**k, couldn’t move, I thought it was over/ False alarm n***a.”

“I told the world how I was feelin’, my worst decision/ Since this fame and all these millions they treat me different/ Tired of fake smiles and broken hearts, it’s f**k the world/ F**k the money and the cars, the jewelry and the girls.”

As he sparked concerns due to his alarming lyrics, the rapper logged back into his page and addressed his fans, “Sorry for da scare …. im super good … Happy asf working on my new album….. love y’all fasho.” He then explained what he meant with his song, “Dat was definitely suicide PREVNTION song.” 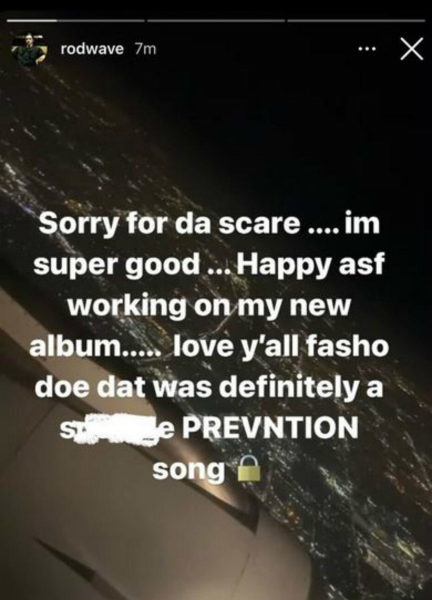 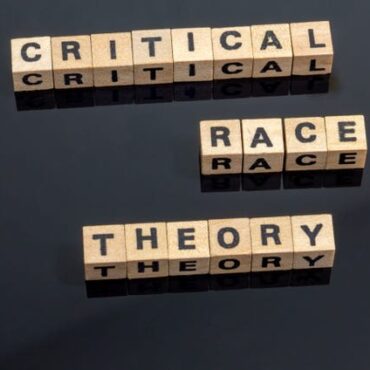 As it turns out, conditions for incarcerated individuals do matter to politicians, but only when it comes to the melanin deficient among them. Oh, and it helps to have taken part in the January 6th coup d’etat attempt on the U.S. Capitol.Read more...