Rock And Roll Trailblazer Lloyd Price Passes Away At 88 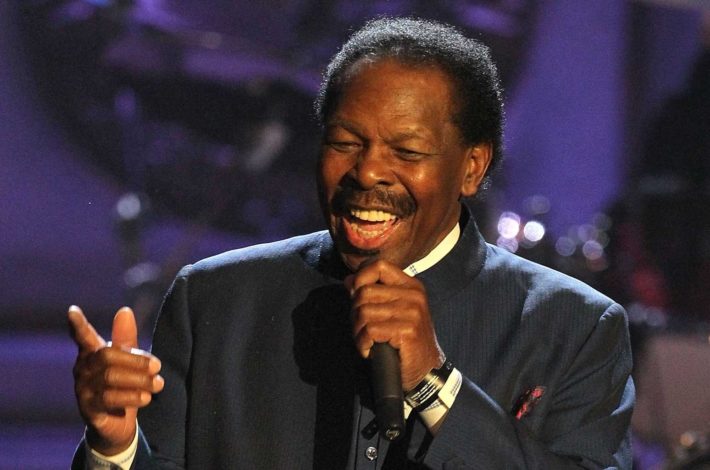 Singer-songwriter Lloyd Price, an early rock ‘n roll star and enduring maverick whose hits included such up-tempo favorites as “Lawdy Miss Clawdy,” “Personality” and the semi-forbidden “Stagger Lee,” has died. He was 88.

In a statement issued to Billboard, Jackie wrote, “I am so touched by the outpouring of love and tribute for the passing of my husband Lloyd Price, who passed peacefully on May 3, 2021 at Schaffer Extended Care in Westchester County, NY.”

“Lloyd’s music crossed many boundaries and carried him to all corners of the world. He got the nickname ‘Mr. Personality’ because of his biggest hit but he also earned that name because he was charismatic, generous, smart, funny, talented with a very kind heart.”

“I am so grateful for everyone who loves his music and have precious memories of his many songs. From the deepest part of me thank you, love to all (sic).”

Follow-up singles like “Oooh-Oooh-Oooh”, “Ain’t It a Shame”, and “Tell Me Pretty Baby” followed, until the singer was forced to take a brief career hiatus when he was drafted into the U.S. Army during the Korean War.

He later went on to enjoy success with songs such as “Personality”, “Stagger Lee”, “I’m Going to Get Married”, “Lady Luck”, and “Question”, while “Lawdy Miss Clawdy” would later be covered by the likes of Elvis Presley, Little Richard, and Paul McCartney.

Price notably helped boxing promoter Don King hype up a string of big bouts, including the historic 1974 Rumble in the Jungle fight in Zaire between Muhammad Ali and George Foreman, and the preceding Zaire 74 music festival, where he performed as part of a line-up featuring James Brown, B.B. King, and Bill Withers.

He was inducted into the Rock and Roll Hall of Fame in 1998, four years after receiving the Pioneer Award from officials at the Rhythm and Blues Foundation.

Paying tribute to Price as a “very important part of Rock history,” musician Steven Van Zandt posted on Instagram, “Had the pleasure of hangin with him on the ‘Oldies Circuit’ in ’73. Righteous cat. Enormous talent (sic).”

And former Patti LaBelle & The Bluebelles member Sarah Dash wrote, “I was saddened to hear of the passing of my friend, Lloyd Price. His music helped create a dance called the stroll. He was ‘Mr. Personality’ personified, always kind; plus he had a great big smile.”

The post Rock And Roll Trailblazer Lloyd Price Passes Away At 88 appeared first on LOVEBSCOTT. 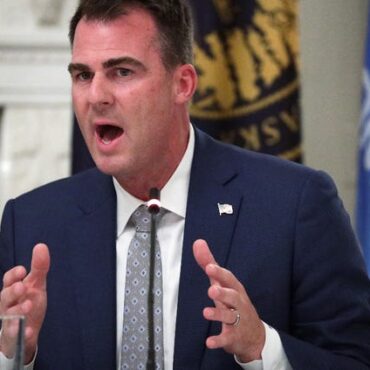 During Black History Month, Oklahoma Gov. Kevin Stitt tweeted, “We can never forget the tragedy that happened 100 years ago,” in reference to the 1921 race massacre in Tulsa, Okla. Read more...