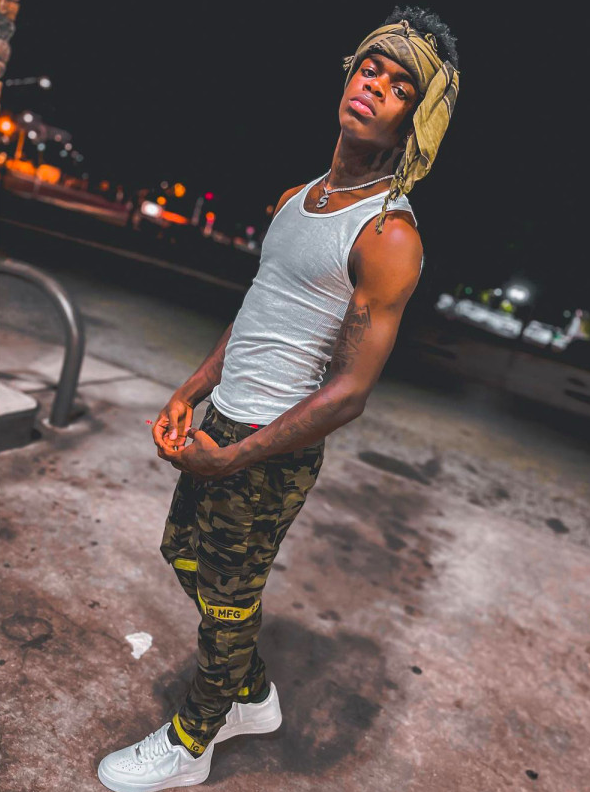 Sadly, a popular TikToker was reportedly shot and killed over the 4th of July weekend. He was 19. More inside…

Social media fans have been mourning the death of teen TikTok creators as several popular influencers have lost their lives. Yesterday, another popular TikToker has reportedly died.

Matima Miller, a popular TikTok dance creator with millions of followers, was reportedly shot and killed Monday morning (July 5th), as confirmed by police. According to reports, the 19-year-old TikToker – who went by the nickname Swavy (@babyface.s on TikTok) – was fatally shot in a Southbridge neighborhood of Wilmington.

Police were called around 10:42am Monday and when they showed up they found a young man suffering from a gunshot wound. It’s unclear where he was shot, but Delaware Online confirmed he died after he was taken to the hospital.

Before Swavy’s death was reported and confirmed by police, a few of his Internet friends reacted to his death online. YouTuber Damaury “Kid Maury” Mikula posted a R.I.P. video (above) dedicated to Swavy, informing fans he had been shot and killed.

Swavy gained over 2.3 million followers on TikTok for regularly posting dance videos, comedy bits and more. Fans of the popular TikToker has been posting R.I.P. tributes since finding out about his death:

Fly High Swavy…gon but never forgotten.I love watching your videos and I will still continue to, but for now rest high love. #LLS #LLS pic.twitter.com/7bGS3GEl6E

On the fourth of July the famous swavy died, he died by a gun shot he was jus a 18 year old making tiktok and YouTube videos for fun he didn’t deserve to die yet……R.I.P swavy pic.twitter.com/qTdREx90Xw

No parent should have to bury their child, especially under these circumstances. Sending prayers to this young man’s family, friends and fans. 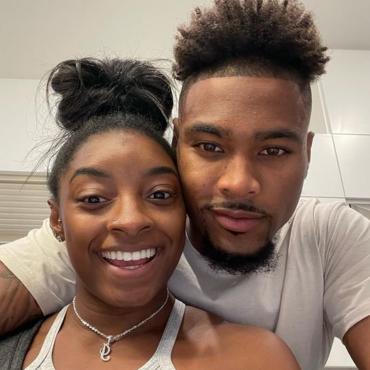 Fans are cutting up after a clip of NFLer Jonathan Owens saying he didn't know who his now-girlfriend Simone Biles was when they first met goes viral. Basically, they're saying he needs more people to help them believe he didn't know who the GOAT of gymnastics was when they first met. Get it all inside... From Instagram DMs to a full-out match made in sports heaven romance. Just as the […]