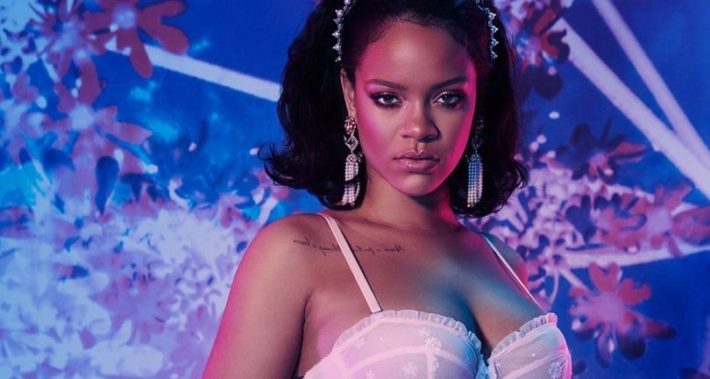 Rihanna‘s Savage x Fenty stays winning, with the business now officially worth $1 billion USD after a round of Series B funding.

Rihanna has struck gold with her Savage X Fenty lingerie brand after it was valued at $1 billion.

The “Diamonds” hitmaker, real name Robyn Rihanna Fenty, recently secured an additional $115 million (£82.7 million) in a second round of investment funding, with one financial supporter identified as private equity firm L Catterton, in which bosses at luxury goods group LVMH have a stake.

Revenue figures have not been released, but in a press release, company chiefs claim sales increased 200 per cent in 2020, while its subscription-based service grew by 150 per cent.

Rihanna launched the sexy label in 2018, adding to her growing business empire, which also includes Fenty Skin and Fenty Beauty, and the additional money is expected to support the expansion into retail sales and possibly a new athletic line, according to Forbes.com.

“Lingerie is about celebrating your body and that’s what Savage is all about,” the star explained. “Savage… is a representation of all and a validation that everyone is beautiful no matter what.”

The news emerges days after Rihanna and LVMH executives confirmed they were shuttering the ready-to-wear Fenty high fashion line after less than two years in production.

“Rihanna and LVMH have jointly made the decision to put on hold the RTW activity, based in Europe, pending better conditions,” LVMH said in a statement, adding Riri and the company pledged to concentrate on the long-term development of the “Fenty ecosystem.”

The Grammy-winning singer/songwriter became the first woman of colour to lead a house under the LVMH brand when the Fenty range launched in spring 2019.

Rihanna out here making boss moves, it might be a minute before we get a new album at this point. 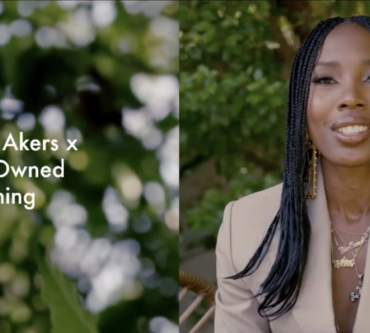 Zerina Akers is undeniably one of the hottest celebrity stylists with clients including Beyoncé and Chloe x Halle. Now, she’s using her influence to highlight Black-owned businesses with the launch of the Black Owned Everything e-commerce site. Zerina first launched the platform via Instagram last summer as a directory of Black-owned businesses with products ranging apparel and accessories to skincare and home goods. After building a following of nearly 230,000 people and […]