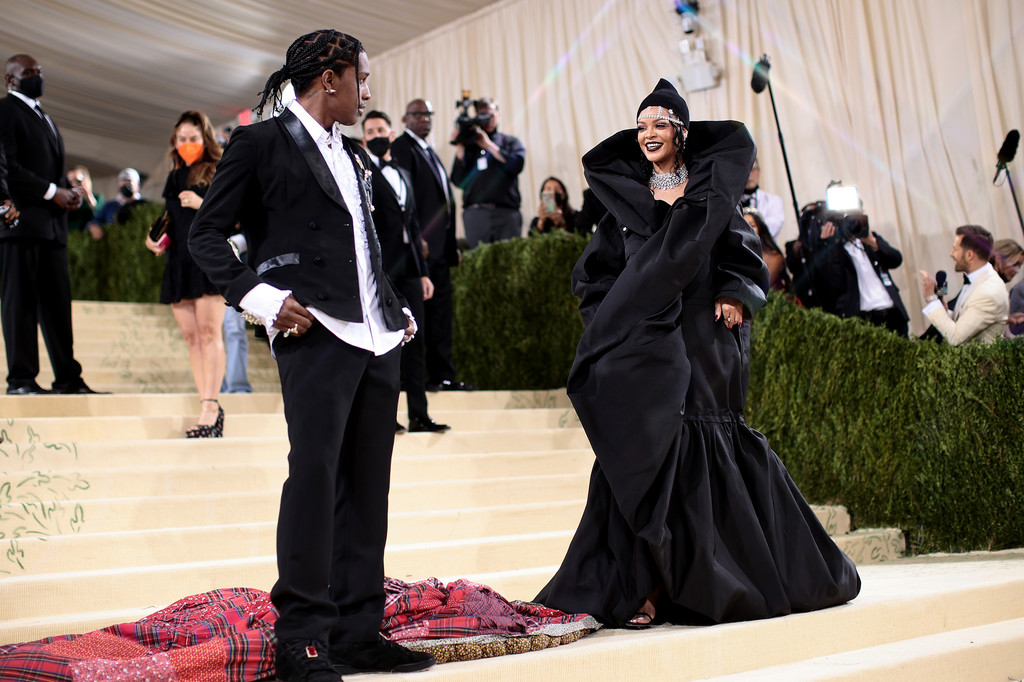 Of course, Rihanna is the supportive girlfriend despite being hella busy herself. She popped up in the audience to cheer on her boyfriend A$AP Rocky during his performance at ComplexCon festival in Long Beach. After the show, the love birds hit up her fave restaurant for some late night eats with friends. Tag along inside…

Rihanna is a global superstar with tons of businesses under her belt. Yet, the Fenty Beauty honcho still finds time for girlfriend duties.

The Bajan beauty popped up at Complex Con, a festival in Long Beach, California, to support her man, A$AP Rocky, who was tapped to perform. The couple has been dating for almost a year now (if not longer) and are still going strong.

Making a statement (as she often does) when she pulled up on the scene, the braided up Bad Gal came in hot wearing in a red Vetements Coat, a slightly lighter hue of red Maximilian Devoré halter top matched with a red mini skirt, a vintage Gucci by Tom Ford burout velvet monogram bag and custom Manolo Blahnik sandals, styled by Jahleel Weaver.

Watch RiRi fan out for her man – iPhone out and all – in the front row below:

Watch their shenanigans above and below:

The Harlem rapper ran into TV personality Andy Milonakis on the streets of NYC where he served up a quick freestyle to Andy’s theme song to his old self-titled MTV series, “The Andy Milonakis Show.” In the rap, he mentions bed antics with his girlfriend, Rih.

Peep the clips above and below:

Interesting. If she likes it, we love it. 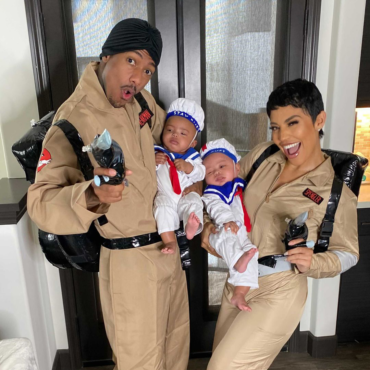 Nick Cannon - father of seven children - was late night social media surfing when he decided to respond to Saweetie's "I want some babies" tweet. Today, he explained his cryptic response. Find out what he said inside... It seems Nick Cannon and babies have become synonymous now that the TV personality is the father of seven with four different women. The last thing he should be focused on right […]