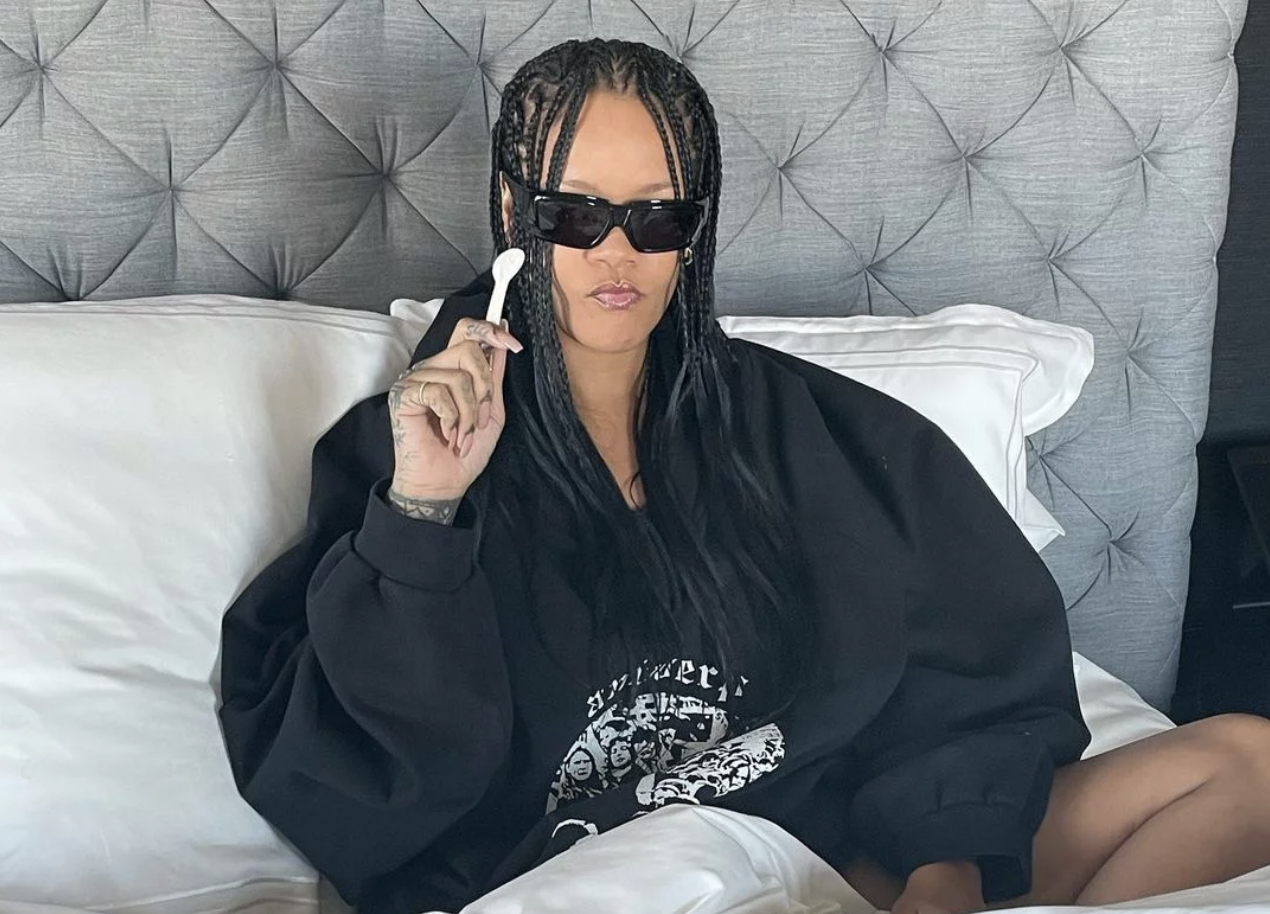 Rihanna seems to be having the best 2021 ever.

The newly-named Billionaire woke up celebrating the launch of her Fenty fragrance, Fenty Eau de Parfum, on Tuesday morning.

Within hours, the fragrance had completely sold-out. To mark the occasion, Rihanna spent the morning in bed with a bowl of caviar.

“how I woke up after #FENTYPARFUM sold out this morning!!!” Rihanna captioned her Instagram post. The singer appears to be pantless is the photos, wearing only a black hoodie and sunglasses as she digs into the treat.

“And that’s on Caviar for breakfast ?” Rihanna’s makeup artist Priscilla Ono commented. “When HARD work pays off!” someone else wrote.

The new perfume is “spicy and sweet all at once,” according to a Fenty Beauty press release, and is inspired by Rihanna’s favorite cities: Bridgetown, Barbados, Grasse, France, New York City, Paris and L.A. It features notes of magnolia, musk, tangerine, blueberry, Bulgarian rose absolute, geranium and patchouli.

Were you able to snag a bottle? Rih — send us some!

The post Rihanna Celebrates Her Fenty Perfume Selling Out Hours After Launch with Caviar in Bed [Photos] appeared first on LOVEBSCOTT. 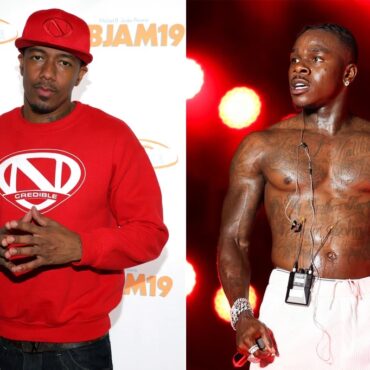 Nick Cannon, who found himself on the brink of cancelation just a few months ago, doesn’t believe DaBaby should be canceled over his homophobic remarks. via NYP: Cannon, 40, appeared on radio station 105.1’s program, “The Breakfast Club” and expressed his thoughts on the 29-year-old’s comments. The “Wild ‘N Out” host himself has previously come under fire for anti-Semitic statements he made on his “Cannon’s Class” podcast in 2020. The father […]