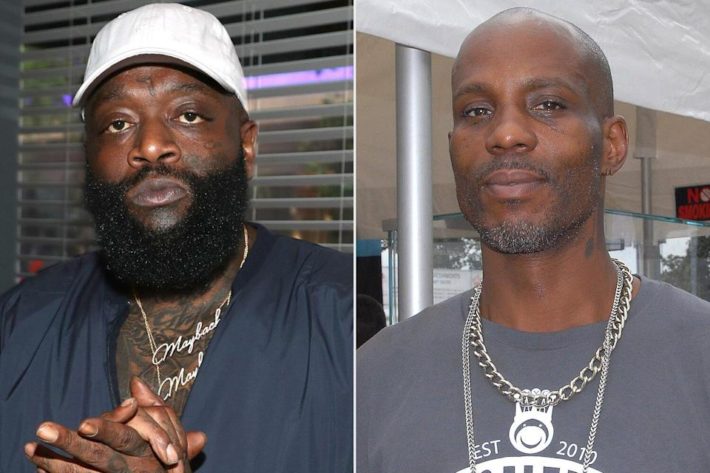 Rick Ross is reflecting on the death of his friend and collaborator, DMX.

The six-time Grammy Award nominee, 45, empathizes with the late rapper’s addiction struggles on the latest episode of the PEOPLE Every Day podcast with Janine Rubenstein (where he shared a bit about his own health issues that inspired him to back the telehealth app Jetdoc). “That’s something that’s been on my heart for so many years,” he says.

DMX, born Earl Simmons, died earlier this month at White Plains Hospital in New York, his family confirmed to PEOPLE. The “Party Up (Up in Here)” artist suffered a heart attack that caused him to be put on life support for several days, before eventually passing away at age 50. He had been open for years about his battle with drug addiction, which started in his teens, and for which he had entered a rehabilitation facility as recently as 2017.

“Me having family members that suffer with addiction, I understood the struggle that he was up against,” Ross says. “So it’s something that was really painful. Of course, I didn’t expect this. And it just hurt. So if anything else, it should motivate us. Let’s do what Dark Man X would have wanted us to do. Let’s turn up. Let’s go to the next level.”

Ross recalls his time working with DMX and Swizz Beatz last year on “Just in Case,” the lead single for the soundtrack of the Epix series Godfather of Harlem. “We filmed the video. I got to be on the set for a whole day with [him]” he fondly recalls.

“I got to see the funny side of him, we got to laugh at a few jokes,” Ross continues. “I saw him really focused and turned up. And hearing about his addiction many years ago, being in the industry, it’s something that’s been in my heart the most.”

Ross has opened up in the past about his own struggles with addiction, revealing in his memoir Hurricanes that his seizure in March 2018 was largely due to abusing codeine.

“That mixed with the things I was drinking, the other drugs I was doing, and on top of not resting,” he told PEOPLE while promoting the book in 2019. “[I don’t think] one particular thing would have killed me. But everything combined?”

Ross eventually lost more than 75 lbs. in order to get his seizures under control. These days, he feels better than ever, which is one of the reasons he decided to help financially back Jetdoc, a Black-owned telemedicine startup, in order to encourage others to be as hands-on with their own health.

There’s nothing like the sudden passing of a loved-one to make you reevaluate some things.

The post Rick Ross Says DMX Has ‘Been on My Heart’ as He Empathizes with the Late Rapper’s Addiction Battles appeared first on LOVEBSCOTT. 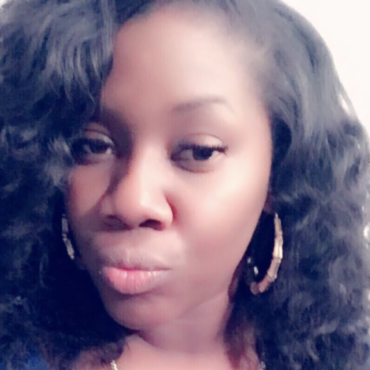 So Sad: Calif. Woman Died, 2 Others Hospitalized After Getting Plastic Surgery from Same Doctor in Tijuana

Keuana Weaver This next story should serve as a cautionary tale. One woman died and two others were hospitalized after getting plastic surgery on the same day, from the same doctor, in Tijuana, Mexico. via People: All three procedures took place on Jan. 29 at Art Siluette Aesthetic Surgery in Tijuana, Mexico, and were performed by Dr. Jesús Manuel Báez López, according to The San Diego Union-Tribune. Keuana Weaver, a […]