Richard Sherman’s Wife Ashley’s 9-1-1 Call Reveals He Was Drunk & Suicidal, Attempting To LEAVE The House + Uncle Says Richard Continuously Cut Her Off When She Tried Driving Away 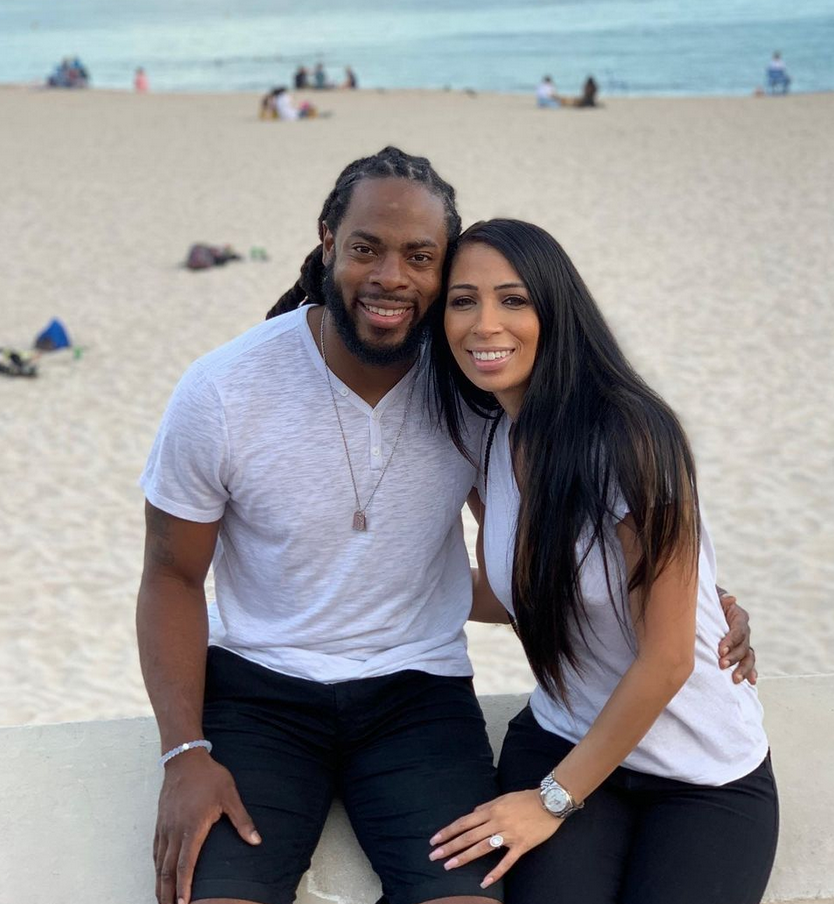 In Ashley Sherman‘s newly released 9-1-1 call about husband Richard Sherman, she reveals the NFL star was drunk, suicidal and aggressive.  She also made clear he was unarmed.  The frightening details inside.

Ashley Sherman called police around 2am PST saying that her husband, Richard Sherman, was drunk and threatening to kill himself.  She revealed he texted people telling them he will hang himself.  She also said that he had become belligerent and tried to fight her uncle as people tried to stop him from leaving the home.

She gave the information requested (such as his date of birth and description of his behavior), in addition to being clear that he was unarmed. She reiterated to the operator that if he became aggressive with the cops upon their arrival, to please not shoot him. This is an understandable request when you’re not sure who else to call but 9-1-1 during a potential mental health crisis.

The 9-1-1 operator, who we must say handled this in an unnecessarily patronizing and combative manner from the moment the call began, did not seem to offer much calm in the frightening situation either.

part two. i am less than impressed with how combative this dispatcher is. pic.twitter.com/jYzCaIVGYL

A second 9-1-1 placed by Ashley’s uncle paints an additional picture of Richard’s alleged aggression.  He called while driving behind both of them, and told the operator that Richard was threatening toward her after they had a verbal altercation.  He says Richard got in his car and followed her in hers once she left and continuously cut her off and blocked her car while they drove. He said Richard had no firearms on his but he may have had a kitchen knife.

Apparently, the couple’s kids were with their grandfather (Ashley’s father), according to the uncle.

Richard was arrested and booked around 6am after being brought down outside the home by K9 dogs.

Earlier today, Ashley gave a statement that seemed strategic at the time, and now we see why. She said that neither she nor their kids were hurt, but did not go into detail about what happened or who was involved.

“At this time we’re going to make no statements, except he didn’t harm anybody,” Moss said to the Seattle Times. “My kids were not harmed in the incident. He’s a good person and this is not his character. We’re doing all right, just trying to get him out. I want people to know no one was injured.”

Richard was denied bail, likely because he must face the judge first to receive formal charges.  That won’t happen until Thursday, so he will remain in Redmond County Jail until then.

The 5x Pro Bowler has been outspoken about the importance of caring for one’s mental health, especially in sports. He recently signed on to endorse Nurosene as its ambassador, a company focused on mental wellness products and aids.

We do hope he gets whatever help he needs. 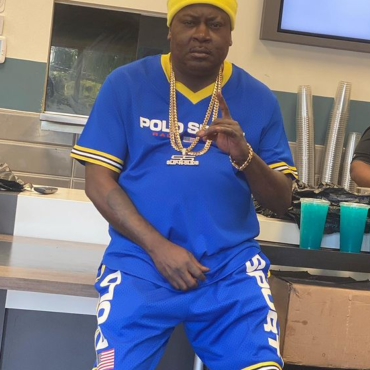 Trick Daddy is back in the headlines after a video of him doing the most has gone viral. Apparently, he got into some type of feud with a woman outside of a Miami club after he allegedly paid her way in. Watch the clip inside... Clearly, audacity is on sale in Florida because Trick Daddy has been doing the most lately. Last month, he set the Internet on fire when […]