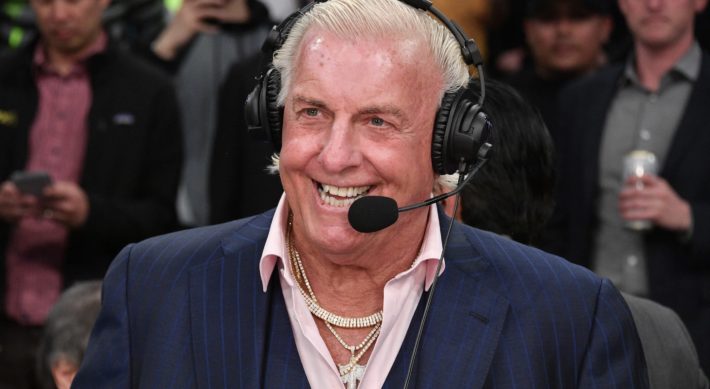 Said photo showed a man with blond hair who many said resembled “The Nature Boy” seemingly having oral sex with a woman while riding a train.

The WWE Hall of Famer took to Twitter on Wednesday afternoon to shoot down rumors that the man in the photo was him.

“This Picture Is As Real As That Other One Floating Around,” Flair wrote, posting a photo of his head photoshopped onto a cartoon train. “The Nature Boy Doesn’t Ride Trains! WOOOOO WOOOOO!”

This Picture Is As Real As That Other One Floating Around. The Nature Boy Doesn’t Ride Trains! WOOOOO WOOOOO! pic.twitter.com/XdM6AlQ3wM

The viral moment arrives just two weeks after Flair was released by WWE after requesting to be let go from his contract. His most recent stint with the company lasted nearly nine years after returning to WWE in 2012.

“I am officially able to respond to all the press related to my requested release from WWE, which they have given me,” Flair wrote in a statement on Twitter. “I want to make it really clear with everyone that I’m not upset with WWE at all. They solely are responsible for putting me in the position of life that I’m in right now, where I’m seen in the brightest light ever. We have a different vision for my future. I wish them nothing but continued success! Thank you for everything! Nothing but respect!”

Here over at LoveBScott we are classy. So you won’t see the photo on the site, but if you are interested in seeing it click here. 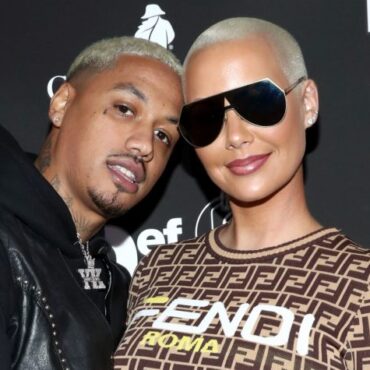