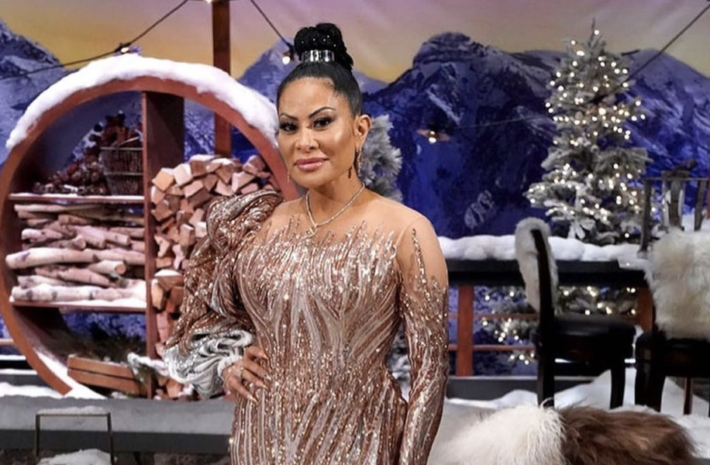 A copy of an alleged cease and desist sent by Jen’s attorney has been making the rounds on Twitter. The letter states, “To Whom It May Concern, This firm represents Sharrieff and Jennifer Shah with respect to the matters that follow. I have been advised that each of the above-listed accounts contains content relating to Mr. and Mrs. Shah.

He claims the video that leaked was illegally taken from Jen’s home security system.

The lawyer continued, “Among other things, each account contains video and/or audio content that was unlawfully acquired from the Shah’s home security system.” The lawyer added, “as well as further false and defamatory statements.” The cease and desist demanded the video be removed from the blogs and scrubbed from their social media accounts.

The blogs didn’t seem too concerned with the legal threats. One blogger who was sent the cease and desist commented, “Can we talk about how unprofessional this is. It’s laughable truly. It’s the DM cease & desist for me sisssss. #RHOSLC.”

Earlier this month, the video leaked showing Jen scream at her designer Koa Johnson and other employees at her home.

On the tape, the reality star is heard yelling “shut the fuck up.” Later in the clip, Jen screams, “get your shit bitch I don’t care…you have a fucking place to lay your fucking head because you’re in my house. You don’t be disrespectful.”

Jen also can be heard saying, “How many fucking hands do you need? You got four fucking [people]….how many more people do you need to do one fucking thing? One thing!”

After the video leaked, Jen’s designer Koa spoke out about the alleged hostile work environment he dealt with while employed by Jen. He said, “I would like to be clear of what is important here. Regardless of the reason, there is no excuse for anyone (especially in the workplace) to talk to a person that way.”

The designer said he didn’t leak the audio to the press. He said, “I don’t know who released the audio, but I’m glad they did because now I feel like I can finally speak about my experience.”

Jen hasn’t commented on the video leak besides the alleged legal letter.

At this point Jen just needs to let this die before addressing it next season. The video is out and everyone’s already seen it. The damage has been done. 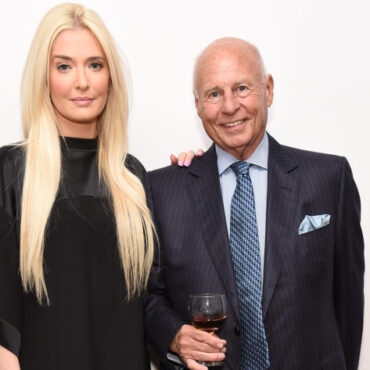 Erika Girardi’s estranged husband Tom Girardi has been diagnosed with dementia AND late-onset Alzheimer’s disease amid his ongoing legal troubles. via People: The once-famed attorney, 81, underwent a mental assessment on Feb. 26 as part of his younger brother Robert Girardi’s petition to become his permanent conservator. Amid multiple lawsuits filed against Tom, Dr. Nathan Lavid, a Long Beach forensic and clinical psychiatrist, wrote a sworn declaration submitted to the […]