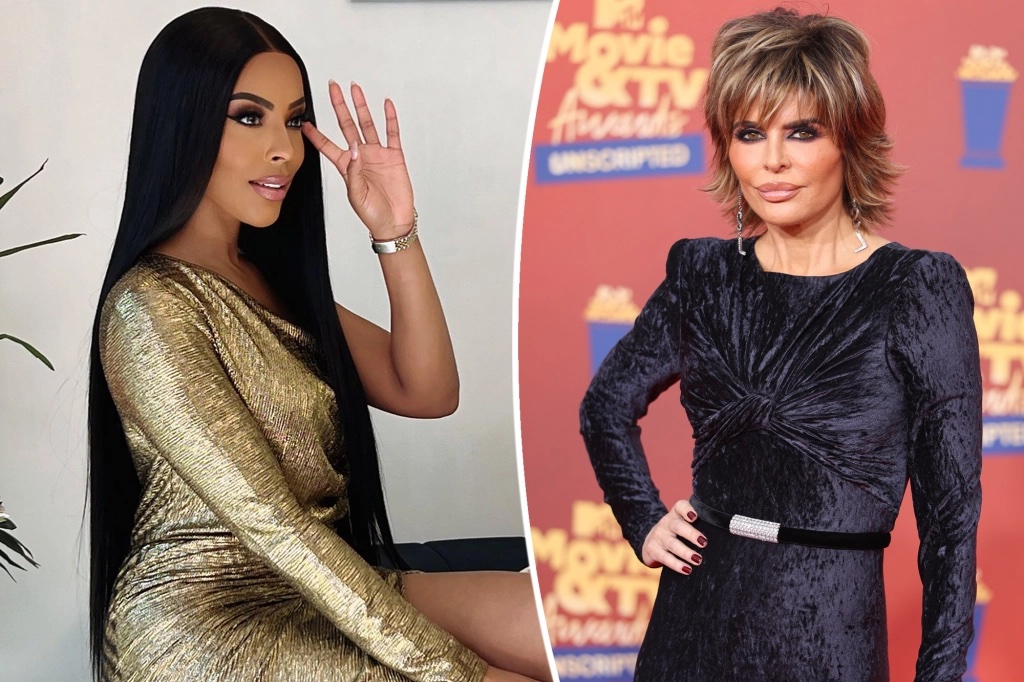 “I was surprised that that’s the route she went while apologizing rather than being more direct, like, ‘I messed up,’” the reality star told E! News.

“But it could be grieving. I’m not gonna say she’s not grieving, I have no clue. But I read the apology, it wasn’t very direct. She could have directed it at the people she offended.”

Brooks, 37, went on to argue that Rinna, 58, made a “very general statement” that showed just “a little bit” of growth.

“I hope she’s being genuine and I hope she really means it, because she shouldn’t just go around offending people she doesn’t know,” she continued. “It’s not very nice, it’s mean-spirited. And we didn’t take it well at all.”

As Page Six previously reported, the feud between Rinna and several cast members from “RHODubai” began after the reality star posted a controversial statement to her Instagram Story. At the time, she claimed that whenever she or her white co-stars have a conflict with Garcelle Beauvais – the only black, full-time housewife on “RHOBH” – they are automatically deemed racist.

“If we fight with Garcelle all of a sudden we are called racist,” Rinna wrote. “That’s bulls—t. I will not accept that. I will express myself when and how I want and I am not afraid of any of you hoes.”

Rinna then dragged the new franchise into the mess by adding, “And if you are just so triggered by our show and a lot of you p—sies are go watch Dubai.”

That’s when several “RHODubai” stars, including Brooks, jumped in with their own shady comments to shut Rinna down. Many argued that Rinna bringing up the franchise was a microaggression in itself – because of its diverse cast.

“Rinna Africa called and they want their lips back! Keep Dubai out of your mess and your mouth,” Chanel Ayan tweeted.

However, this certainly isn’t the first time a Bravo star has been called out for racist behavior. Rinna’s fellow cast mate Diana Jenkins recently came under fire after she seemingly criticized someone for being a “black content creator.”

Rinna’s about to have one hell of a reunion. 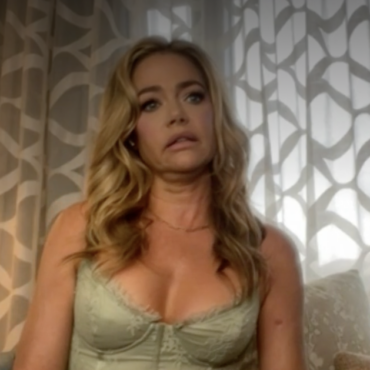 Denise Richards recently followed in the footsteps of her 18-year-old daughter and joined OnlyFans. In a new interview with KTLA, the actress said that while her first intention was to support Sami Sheen, she also revealed another reason why she decided to join the platform. via Just Jared: Denise explained that Sami “got a lot of backlash for opening the account. I had heard of OnlyFans but I wasn’t educated […]