RHOC’s Braunwyn Windham-Burke Celebrates 500 Days Sober: ‘It Gets Easier, Then It Gets Amazing’ [Photo] 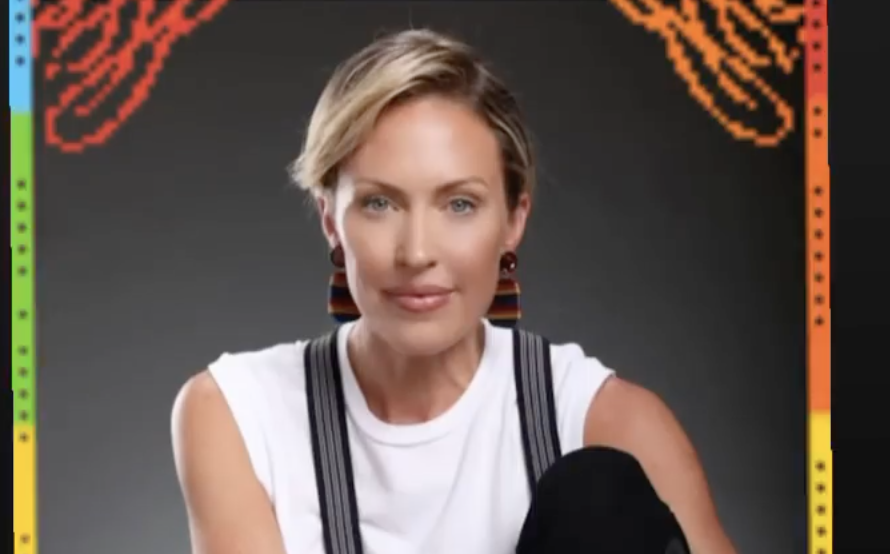 It’s been an interesting year for Braunwyn Windham-Burke, but she’s done it all — and more — without alcohol.

The Real Housewives of Orange County star posted the update on her Instagram page Saturday, sharing an inspirational message for others struggling with their own sobriety alongside a screenshot from a twelve step program app.

“For those of you struggling to get sober, the beginning is definitely the hardest part,” she wrote. “The first three months are tough, I can’t sugar coat it. However, it gets easier, then it gets amazing. 500 days, today. Five. Hundred.”

Windham-Burke, 43, revealed that she is an alcoholic during the season 15 premiere of RHOC last year and has been open about her journey to sobriety since. In October, she told Glamour that the idea of being sober “scared” her for a while.

“I was scared I wouldn’t be fun anymore, that my life was going to be boring. I really thought alcohol made life enjoyable, and that’s sad,” she admitted.

However, Windham-Burke said she realized she can live her life without alcohol. “Nine months later, I realize that’s not true. Honestly, I dance even more now because I can stay awake. I sometimes used to pass out at, like, 7 p.m. because I had been drinking all day. So yeah, I actually have way more fun now,” she told the magazine at the time.

The latest season of RHOC also explored Windham-Burke’s sexuality. In December, the reality star came out as a lesbian and revealed she was dating a woman during a candid interview with GLAAD.

During an April episode of the PEOPLE Every Day podcast, she opened up to host Janine Rubenstein about having an open marriage with husband Sean Burke after coming out and entering a relationship with girlfriend Kris. The couple share seven children, ranging in age from 2 to 20.

“I had a relationship with a girlfriend that was platonic, but I fell in love with her,” Windham-Burke said of Kris, from whom she had recently split. “And a lot of things were happening in my marriage at the time. Sean had someone else in our home, I had feelings for another woman, a lot of things were occurring off-camera at that time. And it basically kind of blew up.”

“Sean and I had a very good, long, honest conversation, and I was like, ‘I want to be with a woman. This is what I want,’” the Bravo star continued. “We had known that I was bisexual for a long time, but some things had happened … I was sober, I was doing inventory, and I had, for the first time in my life, been with a woman, sober. … And I was like, I’m not straight at all. I know this now.”

The post RHOC’s Braunwyn Windham-Burke Celebrates 500 Days Sober: ‘It Gets Easier, Then It Gets Amazing’ [Photo] appeared first on LOVEBSCOTT.

27-year-old adult film star Dakota Skye was found dead at her Los Angeles home. via Complex: Skye, a Tampa Bay native whose real name was Lauren Scott and who also went by the alias “Kota Sky,” was found by her unnamed husband, and her aunt claimed she came from a family with history of addiction.  “She died almost exactly two years after her mother, my baby sister’s, death which was caused […]