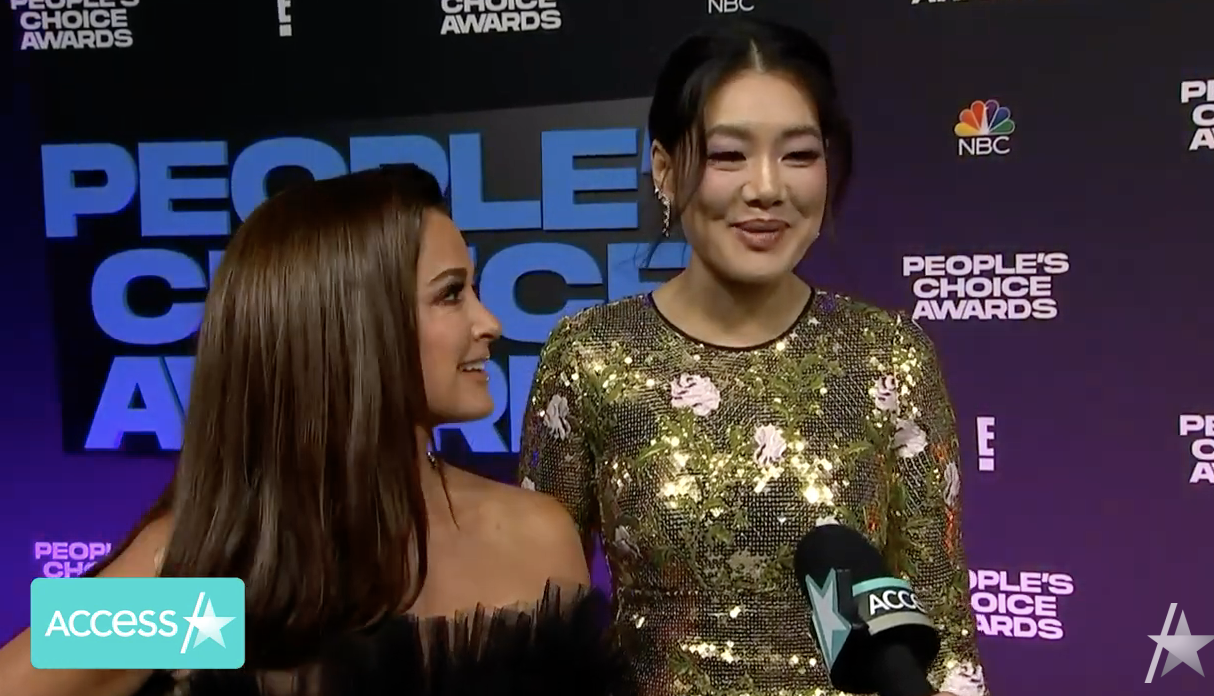 Dorit Kemsley is still getting past her home invasion.

Real Housewives of Beverly Hills star Kyle Richards gave an update on Kemsley’s mental health during an interview with Access Hollywood on the red carpet at the 2021 People’s Choice Awards.

“I would say that she’s absolutely struggling,” Richards, 52, said. “When it first happened, I think she was in shock, and now the reality has settled in.”

Kemsley, 45, was the victim of an invasion and robbery at her Encino Hills, California, home on Oct. 27, PEOPLE confirmed. After the break-in, she updated followers on her family’s safety via Instagram.

“As you all know by now I have been through a terrifying ordeal, one that no parent or person should ever have to experience,” she wrote. “I’ve received so many messages of love and support and I thank you all from the bottom of my heart. It’s truly overwhelming.”

The RHOBH star confirmed her two children, Phoenix, 5, and Jagger, 7, were in the home during the invasion, but they slept through the incident. She added: “My family now needs to start the healing process. I have thrown myself straight back into work as I want our family to return to normalcy as soon as possible.”

A press release from the LAPD revealed that no one was harmed during the invasion, but some of Kemsley’s belongings were taken. “The victim was in fear and complied with the suspects demands by directing them to valuables,” the statement read. “The suspects took handbags, jewelry, and watches with a significant monetary loss and fled the location in a black truck.”

Kemsley walked the 2021 People’s Choice Awards red carpet on Tuesday night with her RHOBH castmates. The Real Housewives of Beverly Hills was nominated for The Reality Show of 2021, but lost to Keeping Up With the Kardashians.

We told you Dorit was going to carry this invasion story throughout the entire season. We hope she’s in therapy. 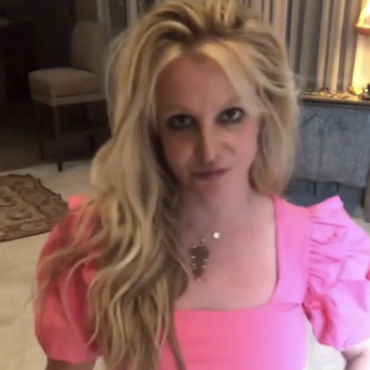 Britney Spears has officially been granted power over her own finances and the ability to sign documents on her own behalf for the first time in over 13 years. via Page Six: According to Variety, Judge Brenda J. Penny granted those rights back to Spears at a hearing on Wednesday. The “Toxic” singer’s attorney Mathew Rosengart, went to Los Angeles Superior Courthouse on her behalf. Following the hearing, outside the […]