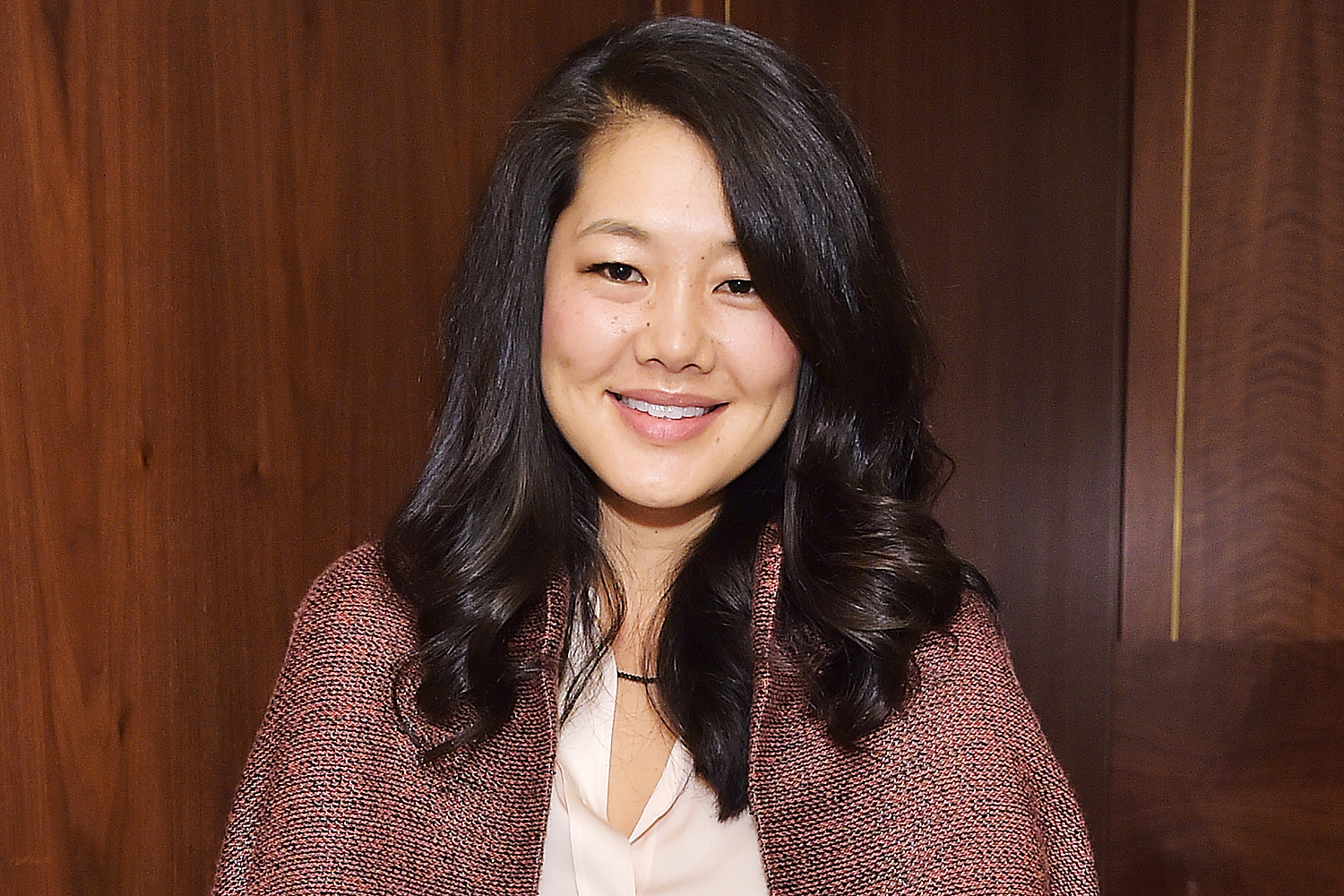 Crystal Kung Minkoff is certainly a breath of fresh air on ‘The Real Housewives of Beverly Hills’ — and she keeps surprising fans with random details of her personal life.

During an appearance on RHOBH alum Teddi Mellencamp Arroyave‘s Teddi Tea Pod podcast on Monday, Kung Minkoff discussed the revelations she made on last week’s episode about her former job as an escort agency phone operator and the time she was propositioned to be a madame. Kung shared the news with her costars during a game of two truths and a lie, in which she claimed she was once arrested as her lie. On Teddi Tea, Kung Minkoff said she went with that option since it sounded like an “easy” possibility.

“I have a warrant for my arrest and that would’ve been great [to use in the game],” said Kung Minkoff, 38, noting that the warrant is in Flagstaff, Arizona. “I talked to the judge and he’s like, ‘Are you going to come back here?’ I was like, ‘No.’ And he’s like, ‘Just don’t come back.’”

As Mellencamp Arroyave, 39, told her guest to remind her to never to bring her to Arizona, Kung Minkoff replied: “I can’t drive there or I’ll get arrested.”

The Bravo star did not provide further details regarding the warrant, but she did explain what led to her being propositioned to become a madame. Kung Minkoff said the moment occurred while she was at a casino with husband Rob Minkoff.

“There was this woman there and she’s very loud, throwing money on the table. I’m just 22 years old. She’s looking at me. She’s like, ‘Come here, come here.’ I could tell she was Korean, so I felt like it was a mama to me,” she recalled.

Kung Minkoff said the woman who approached her instead tried to make her a “protégé” of sorts, saying: “I see a lot of me in you.”

Kung Minkoff has been married to Minkoff, who directed the original Lion King movie, since 2007. They share son Max, 8, and daughter Zoe, 5.

Crystal is clearly about that life! ‘The Real Housewives of Beverly Hills’ airs Wednesdays (8 p.m. ET) on Bravo.

The post ‘RHOBH’ Star Crystal Kung Minkoff Reveals There’s a Warrant for Her Arrest in Arizona appeared first on LOVEBSCOTT. 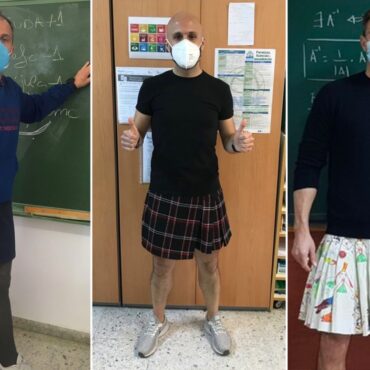 Male teachers and students have been coming to class wearing skirts in solidarity with a boy who was expelled for wearing one last November. via NYP: The instructors’ hope their protest alongside the disciplined student, dubbed #ClothesHaveNoGender(#LaRopaNoTieneGenero), goes to challenge gender stereotypes. The movement began when math teacher Jose Piñas donned a skirt for his class after student Mikel Gómez, 15, was kicked out of school and forced to see […]