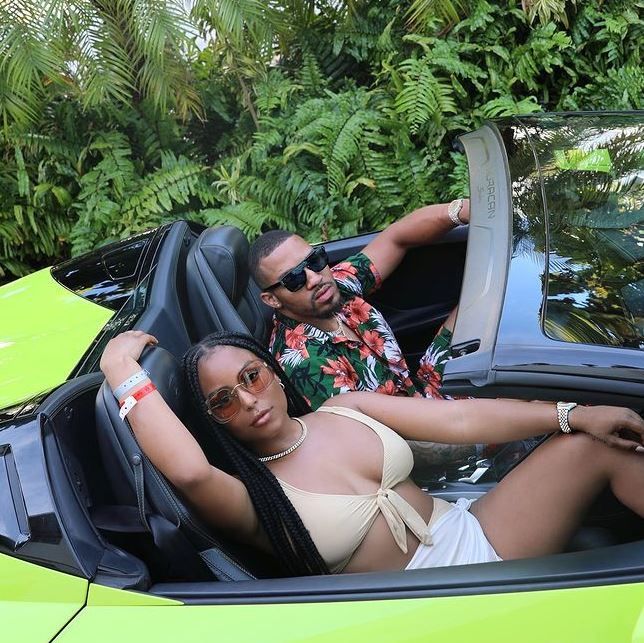 “Real Housewives of Atlanta” star LaToya Ali and her new boo Von Rhe’ made it official with matching #BAESTIE tattoos after denying being in a relationship. At first, they were just calling each other bestie. Now, they’re ready to put their love on front street…officially. More inside…

“RHOA” star/YouTuber LaToya Ali found love in a hopeless place, but she was a bit hesitant to confirm her situationship-turned-relationship.

After filing for divorce from her estranged husband Adam Ali last summer, LaToya Ali is all wrapped up in love again. Over the last few months, the YouTuber/reality star and fitness guru Von Rhe’ have been getting closer than close, sharing lovey dovey flicks of one another on their Instagram accounts.

However, LaToya would always make it a point to label him as her “bestie” and he did the same:

”Welp I guess I got caught #besties #vonrhe,” LaToya captioned a candid picture of herself holding hands with Von.

”#junebugchallenge with bestie @latoyaforever,” Von captioned a dance challenge video he did with LaToya.

It’s no secret the two are head over heels for each other. Even before the “bestie” posts, Von shared a post with a heartfelt caption about falling in love with her when they met.

”I could not tell you if I loved you the first moment I saw you, or if it was the second or third or fourth. But I remember the first moment I looked at you walking toward me and realized that somehow the rest of the world seemed to vanish when I was with you,” Von wrote.

In another post, Von basically said EFF that bestie ish, she’s his woman:

Both LaToya and Von were posting each other endlessly on their social media accounts, but they were only claiming one another as besties. Now, they’re letting the world know they are each other’s person. Not only that….

”You fall in love with the most unexpected person at the most unexpected time,” said the mom-of-three. “Let me add this. You get unexpected heat from people you never expected and you still embrace your man because you’re happy AF. It’s real love out there for everyone photo credit: Cousin @coolcomando”

Fans feel she’s moving too fast, especially since her divorce from her kids’ father Adam Ali hasn’t even been finalized yet.  It doesn’t help that he was previously romantically linked to controversial makeup guru Jeffree Star. There are photos Von allegedly posted that appear to be him in Jeffree’s garage and on a private jet with Jeffree. Von claims those screenshots are “fake”.

Do you think Von is really here for LaToya or is he chasing clout? Sound off in the comments! 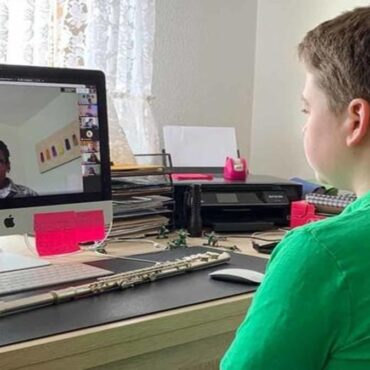 Schools Are Disciplining Kids With Virtual Classes, Advocates Say That Could Violate Their Rights

Advocates are calling these actions the “new face of denial of access to public education”. What We Know: A six-year-old named Raynardo Antonio Ocasio has been banned from his classroom since September. Raynardo was banned from in-person learning for failing to wear a mask. The school, Zeta Charter School in Manhattan, has stated that pushing Raynardo out was necessary to keep teachers and students safe during the pandemic. Administrators and […]