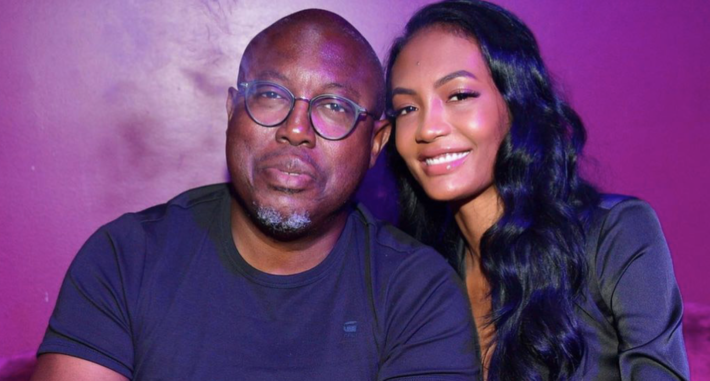 ‘The Real Housewives of Atlanta’ friend, Falynn Guobadia and her husband, Simon Guobadia have chosen to end their marriage.

They both announced their split on social media Thursday.

“After two years of marriage and 5 years of friendship, Simon and I have made the difficult decision to go our separate ways,” she began.

“We are deeply thankful for the impact we have made in each other’s lives, as well as the bonds formed with each other’s children. This mutual decision was not made lightly,” she continued, “and despite our current willingness to be transparent, we only ask our friends and supporters to be respectful of our privacy as our family gets through this very difficult period.”

Falynn concluded by thanking her supporters “who have shown a great deal of love for our family,” adding: “You all do not go unnoticed.”
Simon shared his own announcement about the separation on both his Instagram feed and Instagram Story. “After a year and a half together, Falynn and I have made the mutual decision to end our marriage. Despite our willingness to be transparent, we respectfully ask for privacy at this time. Thank you,” he wrote.

Rumors regarding Falynn and Simon’s relationship status began swirling after the pair seemingly unfollowed each other on Instagram recently.

Falynn promptly shut down speculation surrounding her marriage while speaking to The Jasmine Brand on March 31.

Just before Valentine’s Day, Simon posted a photo of the now-estranged couple on Instagram alongside a statement about fighting for love.

“It took me a life time to learn how to love someone unconditionally even when I did not have examples of that growing up. It is never too late to learn because an empty heart is even more of a greater burden,” he wrote in a since-deleted post, according to Atlanta Black Star. “I’m still learning, I’m not quite there and quite frankly, loving someone deeply is not a destination because it does get bumpy. It is a life time journey.”

He added, “Try to get comfortable and enjoy as much of the ride as possible. Cheers to my fellow brothers that try. Never give up on love.”

Be sure to check out this week’s episode of ‘The B. Scott Show’ Podcast to find out what we caught Falynn doing down in Mexico just before she announced her split. It’s available wherever you get your podcasts. 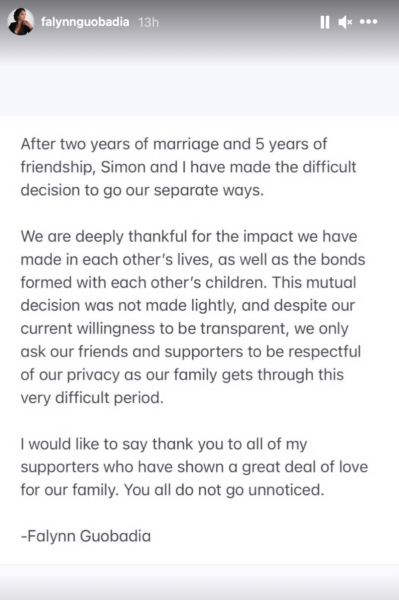 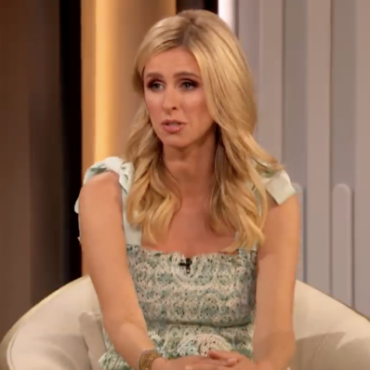 While most people were super excited to see Kathy Hilton join sister Kyle Richards on the upcoming season of ‘The Real Housewives of Beverly Hills,’ her daughter, Nicky Hilton Rothschild, admits she had some reservations. via People: During a Thursday appearance on The Drew Barrymore Show, host Drew Barrymore asked Nicky about her thoughts on the 62-year-old Hilton family matriarch joining the franchise.  “I’m not going to lie, I was […]