REUNITED? Word On The Curb Is That Saweetie & Quavo Are Secretly Seeing Each Other After Split 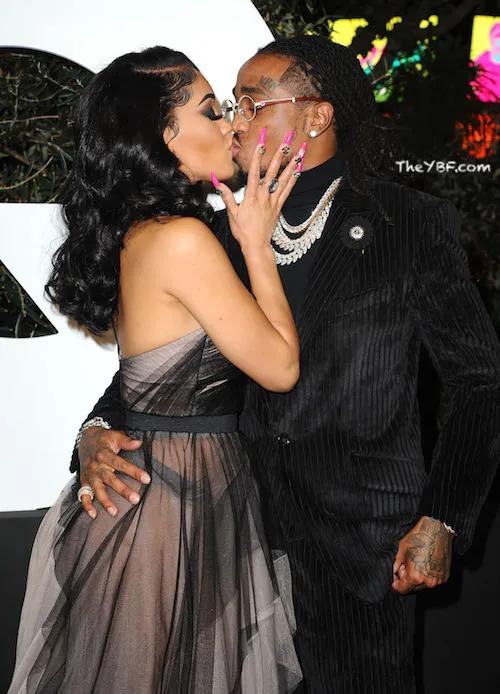 The Internet streets are talking. And word on the curb is that Saweetie and Quavo are secretly seeing each other five months after their split. More inside…

The rumor mill is abuzz with talk that one Hip Hop couple has reunited.

Word on the curb is that Saweetie and Quavo are “quietly” seeing each other on the low five months after their public split. The couple called it quits in March after almost three years of dating. Now, they may have reunited. Allegedly.

A source told HollywoodLife, the former couple linked up in New York recently where they both performed for HOT 97’s annual Summer Jam.

“Saweetie and Quavo are currently both in New York and have quietly been spending time together on the DL,” a music insider told the site. “Quavo has missed Saweetie since they broke up and he’s been asking to see her. Apparently she gave in because they linked up in NY and have hung out since they’re both there at the same time.”

Slow down. The source didn’t confirm any official titles, but if they do reunite that’s likely the next step.

“Nothing is official as of the moment, but don’t be surprised if you hear they’ve reconciled,” the insider said. “Their connection certainly hasn’t gone away and the chemistry they’ve always had is undeniable,” the source continued.

Back in March, the “Best Friend” raptress took to Twitter to confirm her single status while high key calling the “Migos rapper a cheater. A woman accused him of cheating on Saweetie in 2019, but Twitter quickly called the alleged side chick a fake. Quavo reacted to Saweetie’s breakup post and then she hit him with the “Take Care” response heard around the world.

The Saweetie and Quavo breakup went from messy to down right problematic when a video of them fighting inside of an elevator surfaced. It’s unclear what led to the altercation and what happened after, but they stayed together afterwards as the video was from 2020.

Is this the beginning of a reunion for the former Hip Hop couple? Time will tell…

Here’s a clip of Saweetie’s performance at Summer Jam:

After performing in NYC…

The ICY raptress jetted to an island for some fun in the sun. 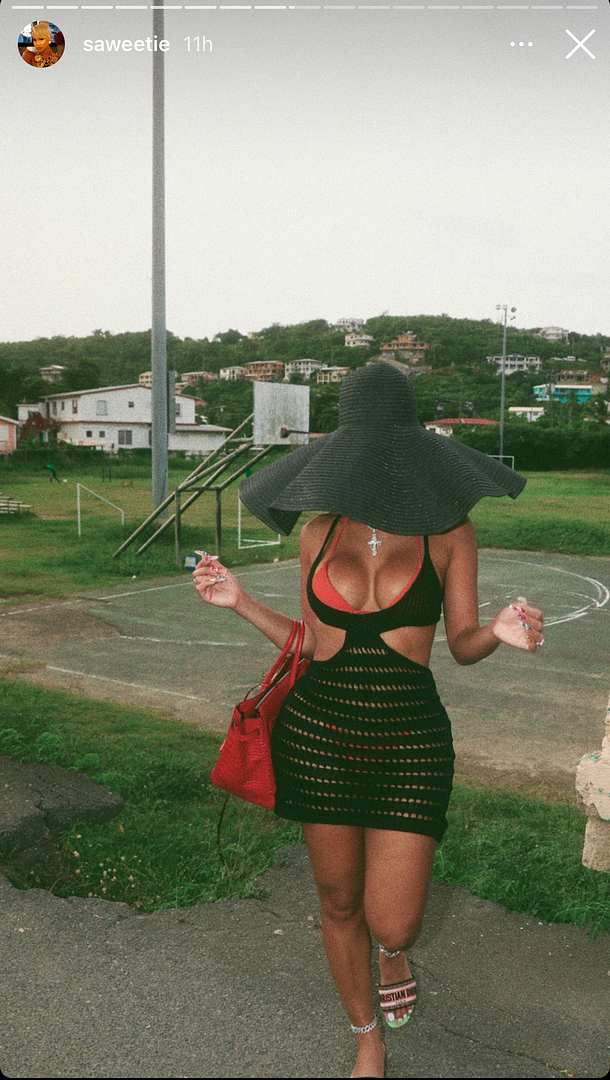 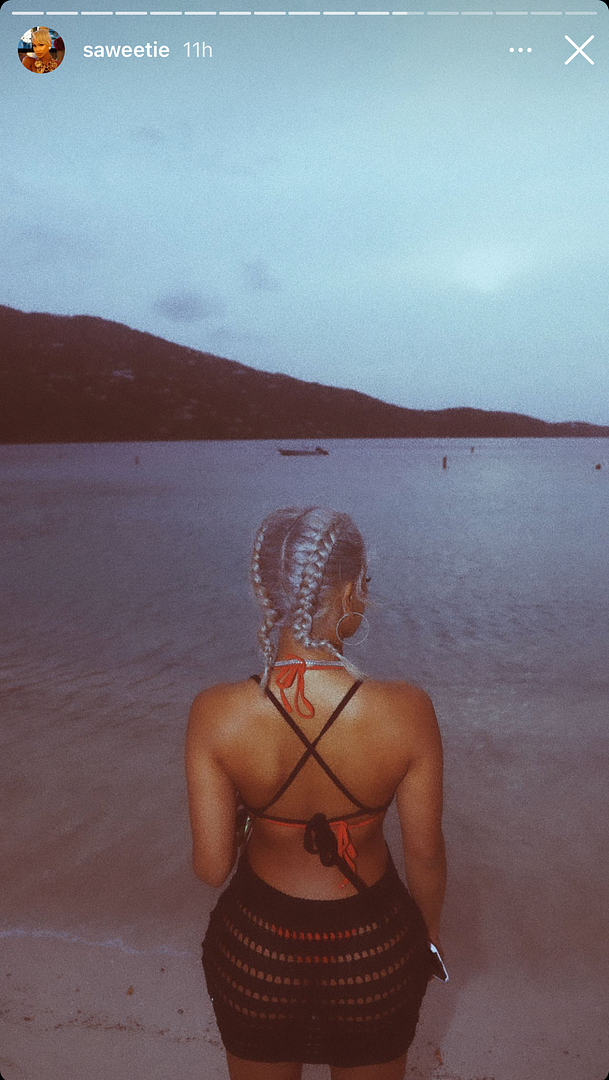 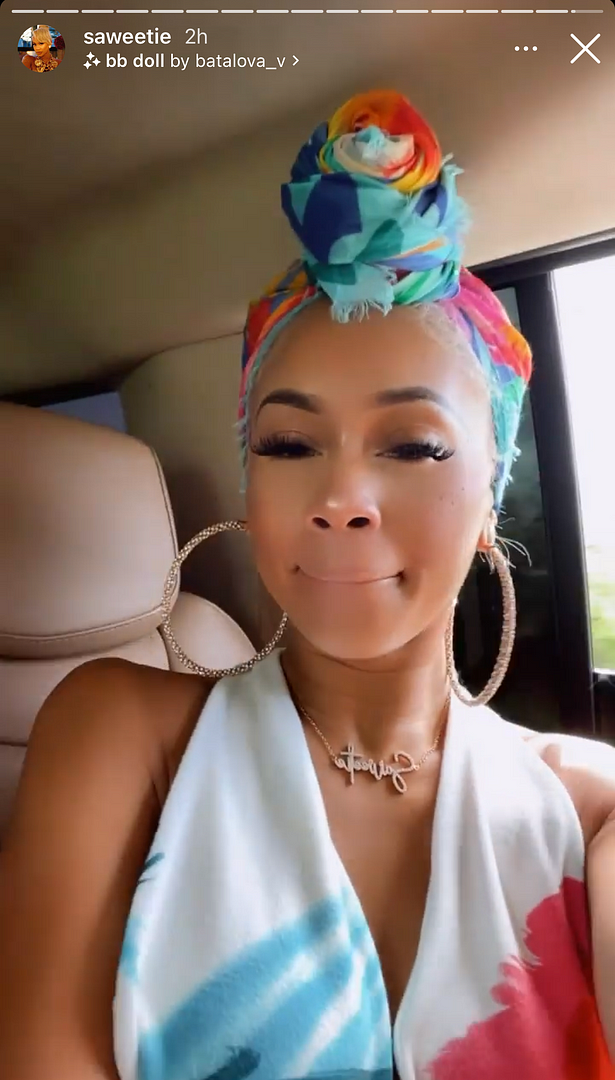 What are your thoughts about Saweetie and Quavo possibly reuniting? 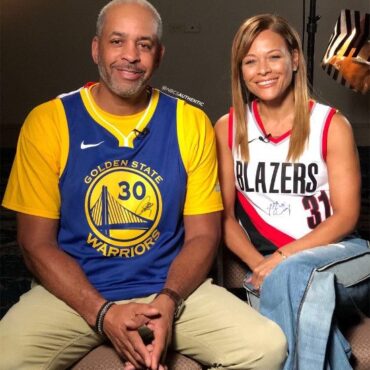