Remember Her? RHOA’s Tanya Sam Allegedly Shared a Nude Photo of Her and Fiancé Paul via Instagram…on Accident 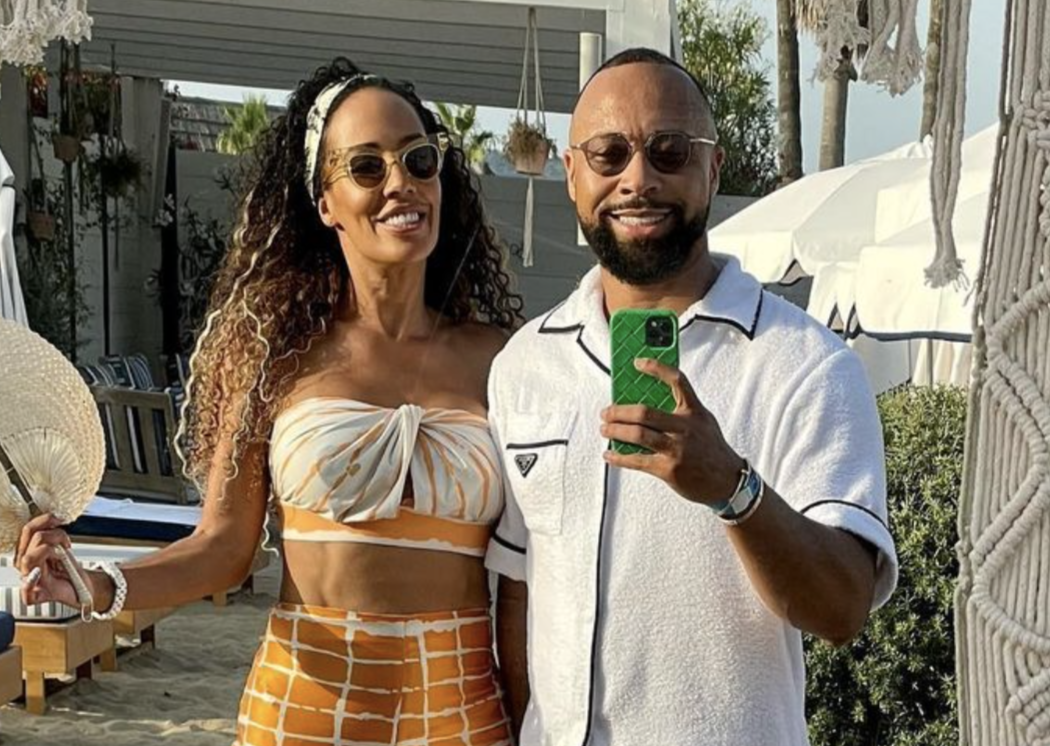 Tanya Sam has largely gone under the radar ever since we here at lovebscott.com revealed she & former ‘Real Housewives of Atlanta’ star Porsha Williams allegedly got their peaches cobbled during Cynthia Bailey’s bachelorette party — but it appears she might be trying to pop back into the spotlight.

On Sunday, the former friend-of-the-show accidentally shared a topless photo of herself and husband Paul in the bed via Instagram.

Now — the last time anyone asked Tanya questions about her bedroom behavior, she ran away to Canada and left ‘The Real Housewives of Atlanta’ without saying a word.

We just have one question — who did Tanya and Paul take this sexy photo for? Was it for themselves? Were they trying to send it to someone privately via IG?

Okay, we lied…that’s a couple questions. But from what we’ve heard, Tanya and Paul are used to a couple.

The post Remember Her? RHOA’s Tanya Sam Allegedly Shared a Nude Photo of Her and Fiancé Paul via Instagram…on Accident appeared first on LOVEBSCOTT. 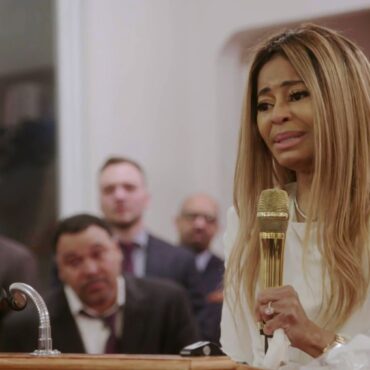 Mary Cosby Claps Backs After Her Religion Is Questioned: ‘I Worship the God In Me’ on ‘RHOSLC’

Mary Cosby’s church came into question on Sunday night’s episode of ‘The Real Housewives of Salt Lake City’ and the ladies got zero answers. via People: Following weeks of rumblings about how Mary runs her organization, Lisa Barlow dropped a bomb that her friend — and Mary’s former church member — Cameron Williams “mortgaged his house” and gave $300,000 to Mary. Noting that she believes Cameron, Lisa said it is […]