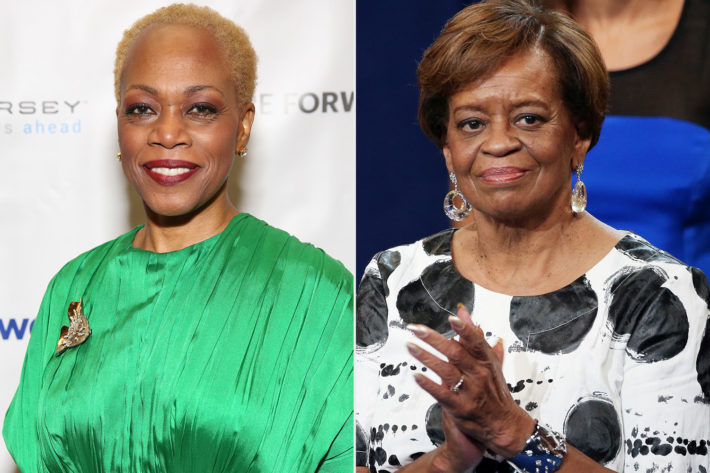 Showtime’s ‘The First Lady’ is adding some big names to its already superstar cast.

Emmy-nominated actress Regina Taylor has been cast as a series regular in the role of Michelle Obama’s mother, Marian Shields Robinson.

Representatives for Showtime did not immediately respond to PEOPLE’s request for comment.

The First Lady will explore the personal and political lives of some of America’s most charismatic, complex and dynamic first ladies, with season 1 focusing on Eleanor Roosevelt and Betty Ford in addition to Mrs. Obama.

Viola Davis is set to portray Obama, while Betty Ford will be played by Michelle Pfeiffer. Gillian Anderson will take on the role of Eleanor Roosevelt.

“Throughout our history, presidents’ spouses have wielded remarkable influence, not only on the nation’s leaders but on the country itself,” Jana Winograde, Showtime’s president of entertainment, said in a previous statement. “[The show] fits perfectly within the Showtime wheelhouse of drama and politics, revealing how much personal relationships impact both domestic and global events.”

In March, while chatting with Entertainment Tonight, Mrs. Obama reacted to the news that Davis will be playing her in The First Lady, sharing that she is thrilled to see the star’s portrayal.

“I feel that I’m not worthy,” the Becoming author told the outlet. “I wish I could be better to live up to the character that Viola has to play, but it’s exciting.”

“Anything Viola does, she does it with passion and vigor, and I know she will do no less for this role,” Mrs. Obama added of the actress, who will star opposite O-T Fagbenle as an older Barack Obama in the series.

Later that month, Davis told Jimmy Fallon that she and Mrs. Obama had been in communication since she accepted the role “for several hours.”

“And it’s terrifying because … sometimes someone doesn’t live up to whatever image you have in your head. But when they do live up to the image, it’s quite frightening,” the Ma Rainey’s Black Bottom star continued. “It really is.”

Fallon, 46, agreed with Davis’ sentiments, stating that Obama “actually is that cool and that awesome.”

Will you be watching? 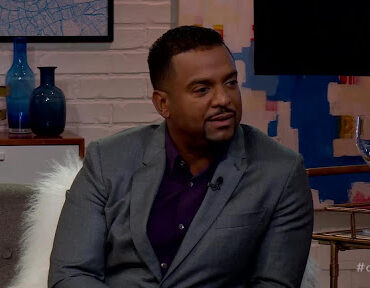 Alfonso Riberio Says ‘Bel-Air’ is ‘Not Even Based’ on the Original ‘Fresh Prince’: ‘It’s Based on the Theme Song’

Alfonso Ribeiro is making sure that ‘Fresh Prince of Bel-Air’ fans understand that the new dramatic reboot won’t be like the original series they’ve come to know and love. via Complex: During an exclusive interview with E! News’ Justin Sylvester, Ribeiro describes the new series as a “reimagining” of the original Fresh Prince.  “I like to call it a reimagining,” he said before explaining that this upcoming series will be a whole new look at the […]