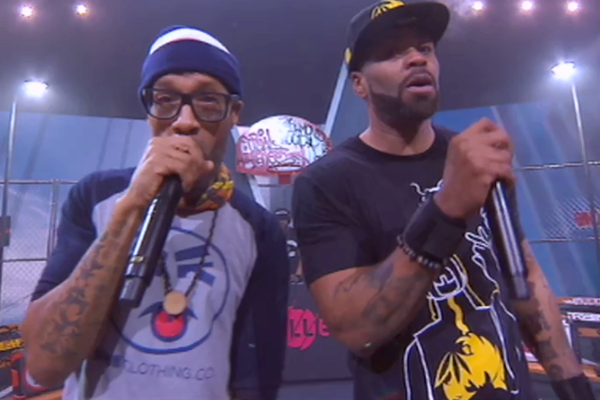 Forget a battle, it was a whole concert! Redman and Method Man hit the stage for their VERZUZ battle and it was the perfect backdrop for a chill 4/20 session. More inside…. 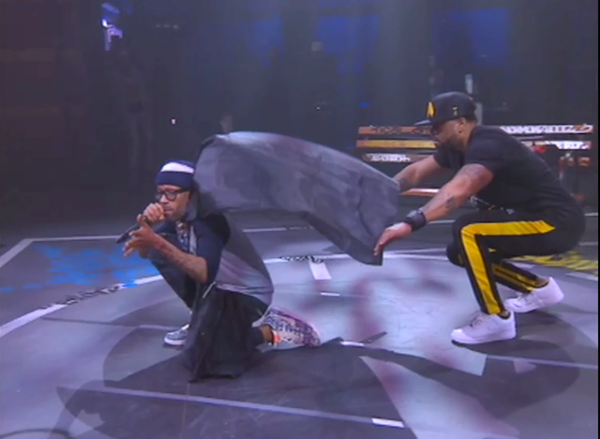 Redman and Method Man brought the 4/20 vibes during their “How High” VERZUZ Battle last night, which folks needed after an eventful day. The VERZUZ battle was the ultimate celebration for this year’s 4/20 holiday, especially after former Minneapolis police officer Derek Chauvin was found guilty on all counts in the murder of George Floyd.

In honor of the 4/20 holiday, rappers/longtime friends Redman (who turned 51 over the weekend) and Method Man rapped, danced and joked around during their lighthearted VERZUZ “battle” that was the perfect soundtrack to a celebrate the marijuana smoking holiday.

Method Man referenced the verdict reached by the jury in the Derek Chauvin trial saying, “Guilty on all charges,” he said.

One highlight of the night is when Method Man proved to be the perfect hype man when he helped his homie Redman by holding up his cape to mimic a strong breeze so he could transform into Sooperman Lover, the superhero character he introduced on his debut album in 1992.

Get you a hype man like @methodman #VERZUZ pic.twitter.com/pKQ77le2XO

The rap duo brought out special guests RZA, Inspectah Deck, Cappadonna. DJ Kool showed up and did “Let’s Get Dirty” and “Let Me Clear My Throat.” EPMD, Keith Murray, and Lords of the Underground’s Dupre “Doitall” Kelly also made an appearance.

It’s been a minute since the rappers co-starred in their 2001 stoner movie How High and it surely has been a long time since their first single “How High” in 1995, but their energy was LIT.

Peep clips from the battle below:

Another great #Verzuz in the books.

Method Man and Redman also stopped to remember rappers DMX and Black Rob, who died within week of each other.

Watch their VERZUZ “battle” below:

Redman and Method Man ended the battle by announcing that they’re working on Blackout! 3. Fans, get excited!

Affion Crockett and Anthony “Spice” Adams brought the laughs for their parody. Get your laugh on above. 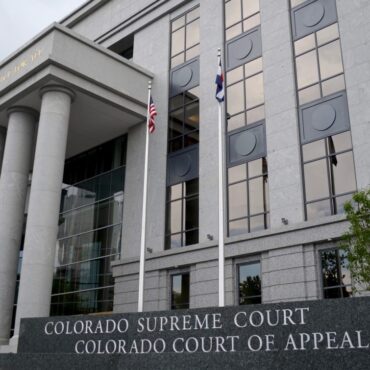 Colorado Judge Steps Down After Saying N-word, All Lives Matter at Work

A Colorado District Judge resigned last week after admitting she used racial slurs with other coworkers and other inappropriate behavior at work. What We Know: Judge Natalie Chase chose to resign from her position on Friday after the Colorado Supreme Court issued her a public censure. According to the order, Chase, who is white, used the N-word multiple times in conversation while driving with a Black coworker. The order states […]