Ready Or Not, The Fugees Have Postponed ‘The Score’ 25th Anniversary Tour To 2022 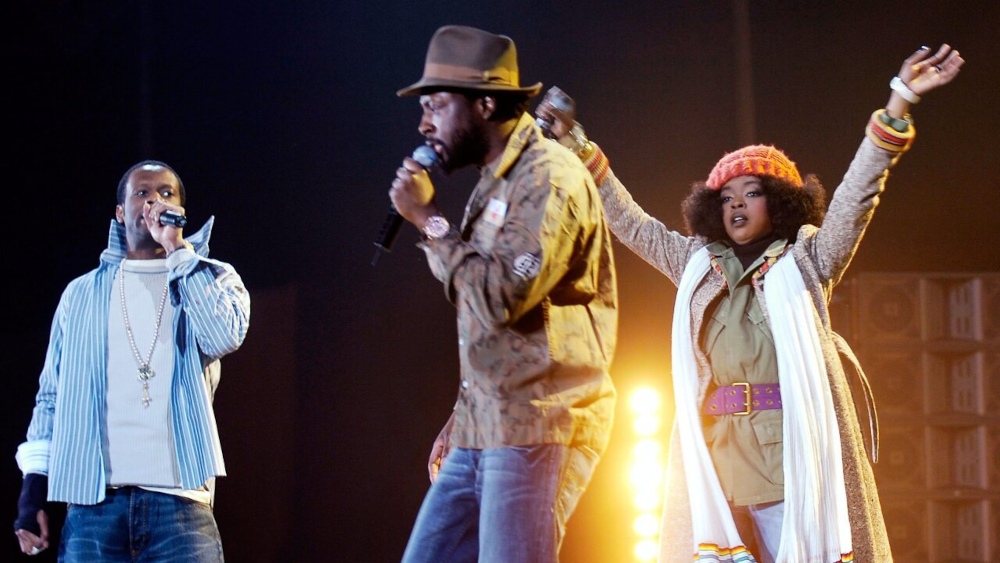 Fans of the Fugees will have to wait a little longer to see their faves reunite for their reunion tour. The legendary Hip Hop group announced they are postponing “The Score” 25th anniversary tour to 2022. Find out why inside…

The Fugees reunion tour has been put on pause until 2022.

Last month, the legendary Hip Hop group, which includes Lauryn Hill, Wyclef Jean & Pras Michel, announced they would reunite for a 12-city tour to celebrate the 25th anniversary of their classic 1996 album, The Score.

“I decided to honor this significant project, its anniversary, and the fans who appreciated the music by creating a peaceful platform where we could unite, perform the music we loved, and set an example of reconciliation for the world,” Lauryn said at the time of the reunion tour announcement.

The trio took to social media yesterday to inform their fans that the reunion will has been rescheduled to run in 2022 to ensure “the best chance that all cities on the tour will be fully open.” Some of the cities they were planning to hit have strict COVID protocols in place, so they want to wait until all of the cities are fully open.

“Dates for our upcoming Fugees 25th Anniversary Tour are moving to early 2022 to ensure the best chance that all cities on the tour will be fully open so we can perform for as many fans as possible,” the group’s statement reads. “With so much excitement around the reunion tour, we are also happy to announce that we will be adding more cities and dates!” they said. “Full details coming soon along with some SPECIAL announcements!”

For the first time in 15 years, the Fugees joined forces to perform at Pier 17 in Manhattan in September when they announced the tour.

The reunion tour was set to kick off next month with stops in cities across the U.S including Los Angeles, Miami, and Chicago. Two shows in Africa (Nigeria & Ghana) were also listed.

Below is the new schedule (via ticketmaster) for the group’s 2022 dates:

As for their international dates, its unclear if Pras will be hitting the stage with his bandmates due to an ongoing legal case in the U.S. According to Billboard, Pras (whose real name is Prakazrel Michel), is “currently under criminal indictment from the U.S. Justice Department as part of a long-running probe into an alleged political influence campaign involving a Chinese investment company”.

It’s alleged Pras facilitated the transfer of approximately $21.6 million into the US for a Malaysian businessman named Low Taek Jho (aka “Jho Low”), who was also charged in the indictment. In 2019, Pras was hit with a four-count indictment that charged him with “conspiracy to defraud the United States government and for making foreign and conduit campaign contributions,” as well as “one count of a scheme to conceal material facts and two counts of making a false entry in a record in connection with the conspiracy”.

Pras had to turn his passport over, but he’s currently working to get it back, so maybe that had something to do with the postponement as well.

Will you be attending the Fugees’ reunion tour? 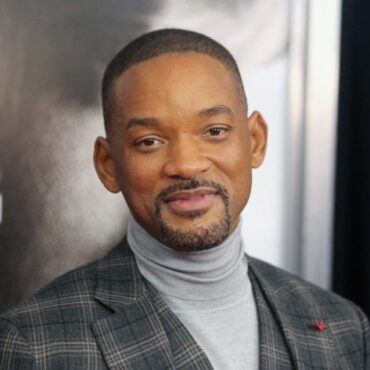 The official trailer for the Will Smith-starring series, Best Shape Of My Life, was released on the actor’s YouTube channel on Friday. via: Revolt Earlier this year, after declaring that he was in the “worst shape of my life,” Will Smith announced that he was partnering with YouTube for a show that would capture him as he tried “to improve every aspect of his fitness.” Days before the release of […]