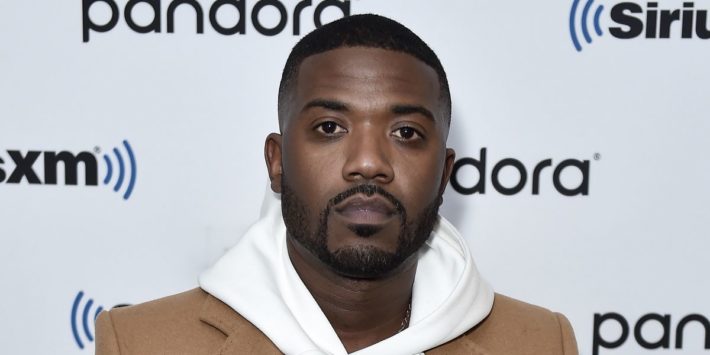 Ray J was hospitalized with pneumonia in Miami last week, but he has now reportedly been released.

News of Ray’s hospitalization broke last week following a report from Hollywood Unlocked. At the time, he revealed that he was battling the sickness for a week and hadn’t received any visits from his loved ones. Hours later, he informed fans that his family stopped by to check in on him but were required to practice social distancing in accordance with COVID-19 protocols. “God is good. Family with me — just can’t be n here too much sickness,” he wrote on Instagram.

“I can’t have visitors because they isolated they room — been on my with my family everyday all day.”

In a previous interview with TMZ, Ray revealed that he was admitted to the hospital with breathing issues, which led doctors to believe he contracted COVID-19. He was placed in the right wing of the hospital and tested five times before the virus was completely ruled out. Upon receiving the negative results, the “Sexy Can I” singer was transferred out of the wing and treated with oxygen as he had difficulty breathing and speaking.

“I thought it was over. I started praying and knew God is good so I just kept praying,” he said of the “frightening” experience before asking fans to pray for his recovery and return to his children, Melody and Epik.

It’s unclear how Ray J got pneumonia, but he reportedly believes it may have been the result of a hectic schedule and constant travel. The incident, he added, was a wake up call that showed him to prioritize his health. The “Love and Hip Hop” star is ultimately grateful that he survived. As of this story, Ray no longer needs an inhaler or oxygen to breathe. 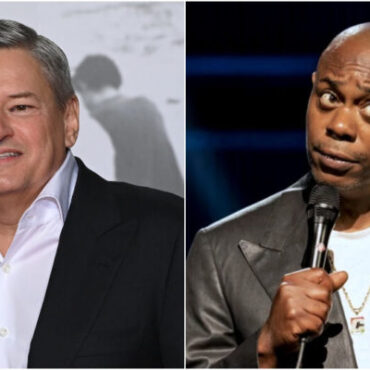 Ted Sarandos, co-CEO at Netflix, has addressed the ongoing criticism of Dave Chappelle’s most recent stand-up special on the streaming platform. via: Uproxx Netflix hasn’t had a great week. On one hand, one of their newest programs, Dave Chappelle’s latest stand-up special The Closer, is the talk of the town. On the other, a lot of that talk is negative, and it’s even coming from their employees. The beloved comic […]