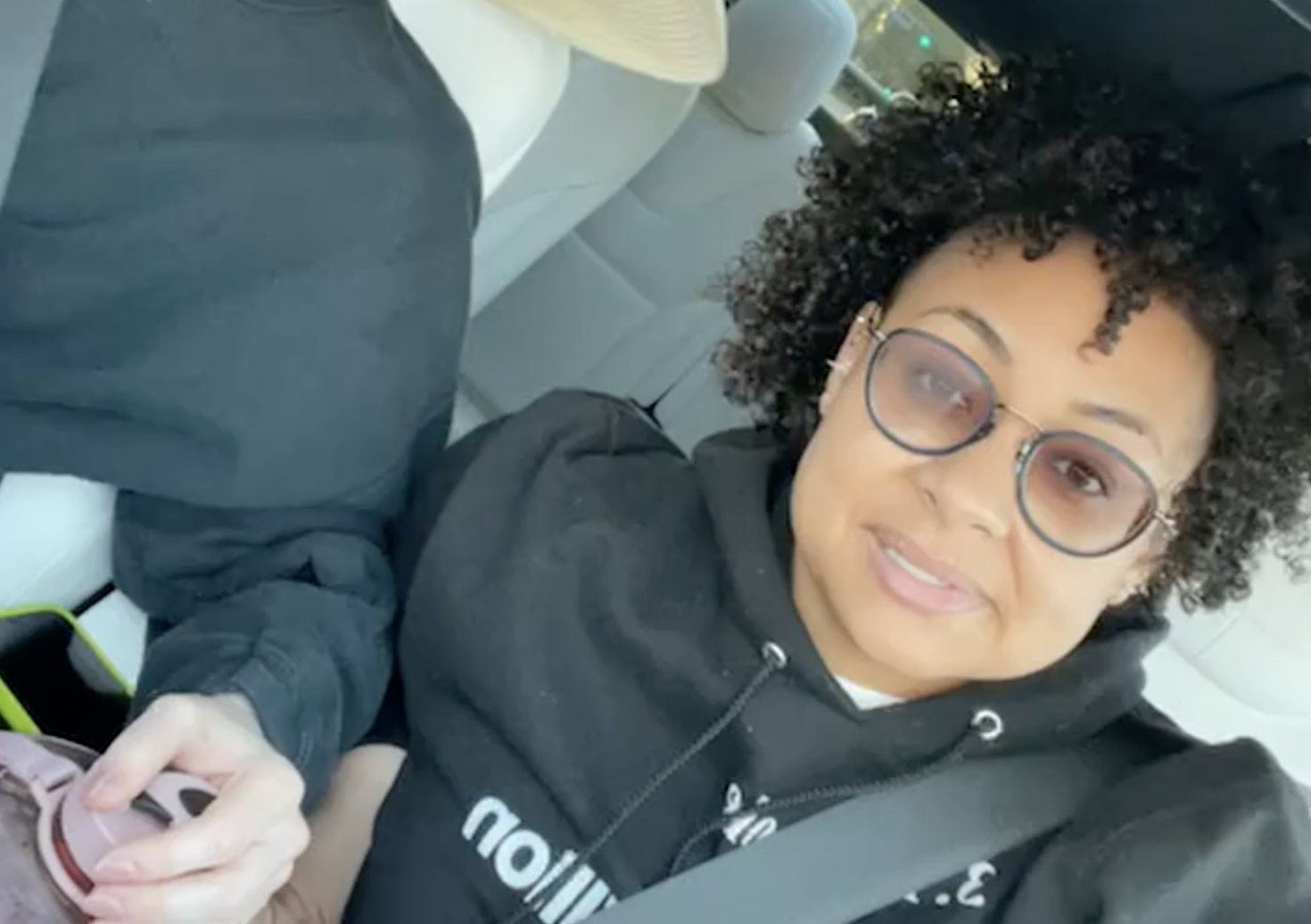 Raven-Symoné proudly celebrated losing 28 pounds in a video she shared to Instagram over the weekend, but many of her fans were not as thrilled with her weight loss.

And while the 35-year-old’s progress post was, for the most part, met with support and praise from her fans, not everyone approved of Symoné’s latest weight-loss method.

“Just so you guys know, I am 28 lbs. down. I lost a s— ton of weight,” she began the video, in which she is riding in a car alongside her wife, Miranda Pearman-Maday.

“Pounds down, pounds down. Check out the chin,” she proudly pointed out to her 2.4 million followers. “You see that chin? If you all watch ‘Raven’s Home’ literally right now, and then come on this live and see this joint, I got a whole different face going on. It’s a whole pounds down journey.”

She then revealed that she had started a fasting period in an effort to continue losing weight. “Right now I’m doing a 48-hour fast,” she said, “so we’re on that journey right now.”

While many applauded the “That’s So Raven” star’s fitness journey, others found her remarks “triggering” and a fitting example of diet culture’s effect on society.

“Gonna have to unfollow for the weight loss plan… I am in eating disorder recovery, and it’s triggering and sad to watch people buy into diet culture,” one person commented. “Hope you find sustainable living outside of this ‘pounds down’ mentality.”

“You always looked beautiful. But I can tell by how excited you are to announce that you lost nearly 30 pounds, that you didn’t already know that,” someone else wrote. “Diet culture has you by the neck, and instead of accepting it, you should fight back. You’re quite literally starving yourself to lose weight and that is just so sad. You don’t need to resort to such extremities in order to fit society’s f——- up perception of beauty. Eat. Enjoy your life.”

“This sh— is cringe,” another person chimed in, while someone else wrote, “Celebrities really need to start considering how harmful it is when they post shit like this. You’re basically saying that it’s OK to starve yourself in the name of losing weight because being skinny is the key to happiness. But it’s not. Thanks for coming to my TED Talk.”

In July 2020, Symoné revealed to People that criticism over her body is something she has faced since the early 2000s. “There was definitely a seesaw within my mind,” she explained. “I prevailed over it because at the end of the day, it’s like, ‘Come on, people, everybody’s a different size.’”

“I push myself aside so much to make sure that my career is on point that I don’t always take care of my mental health,” she added. “I’m still growing into who I am and still figuring it out.”

If Raven’s happy, we’re happy for her. 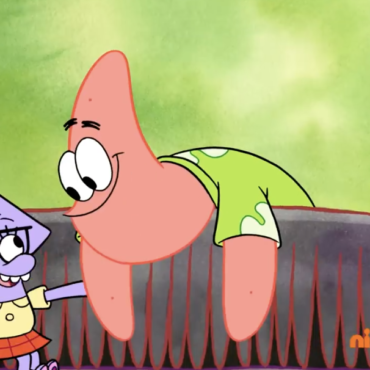 Patrick Star is a…star! On Monday,Nickelodeon officially announced The Patrick Star Show, a SpongeBob Squarepants spin-off series centered on the fan-favorite starfish. via E!: The 13-episode sitcom-style series is a prequel to SpongeBob, featuring a “younger Patrick living at home with his family where he hosts his own variety show for the neighborhood in his TV-turned-bedroom,” according to Variety.  Bill Fagerbakke will continue to voice the role of Patrick, and fans can expect to […]