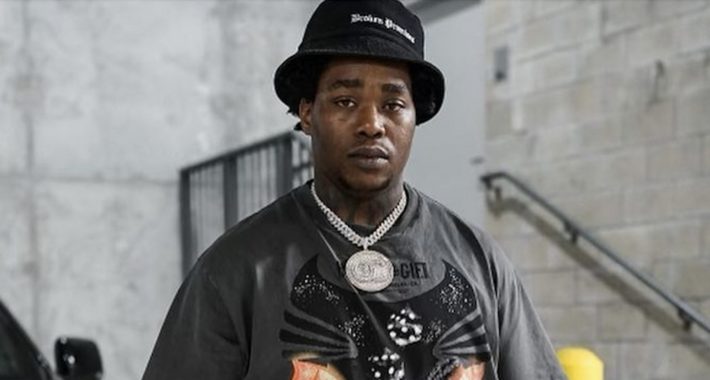 Rapper Wavy Navy Pooh was killed in a drive-by outside Miami, according to reports.

The 28-year-old rapper, whose real name was Shandler Beaubien, was stopped at a light Friday evening when a car pulled alongside and someone inside opened fire, killing him, the Miami Herald and WPLG-TV reported. Two children, ages 5 and 1, and a woman were also in his car but it were not hurt.

Police have not released the victim’s name, but Quality Control, the rapper’s record label, confirmed it was him, WPLG reported. No arrests have been made.

Beaubien is best known for his song “M.I.A.M.I. (Murder is a Major Issue). Its video shows him waving a handgun, a staged murder scene and footage of police officers at actual shooting scenes.

The Herald reports that Beaubien was wounded in the leg during a drive-by shooting while driving two years ago. 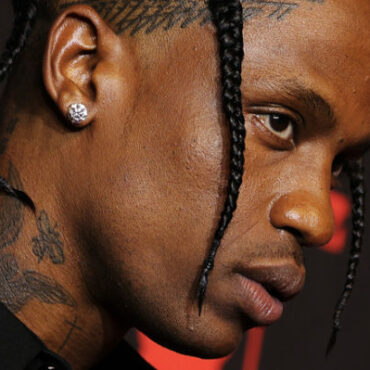 Travis Scott Returned To Instagram To Tease His Next Project, ‘Utopia,’ With Some Headphones [Photos]

Travis Scott has been completely absent from social media since the tragedy at Astroworld, which resulted in 10 deaths and 100s of injuries. via: Uproxx The end of 2021 turned nightmarish for Travis Scott after his signature Astroworld festival led to the deaths of nine people, including a nine-year-old boy who was trampled to death. A crowd surge when Drake showed up to the festival resulted in the stampede, and […]