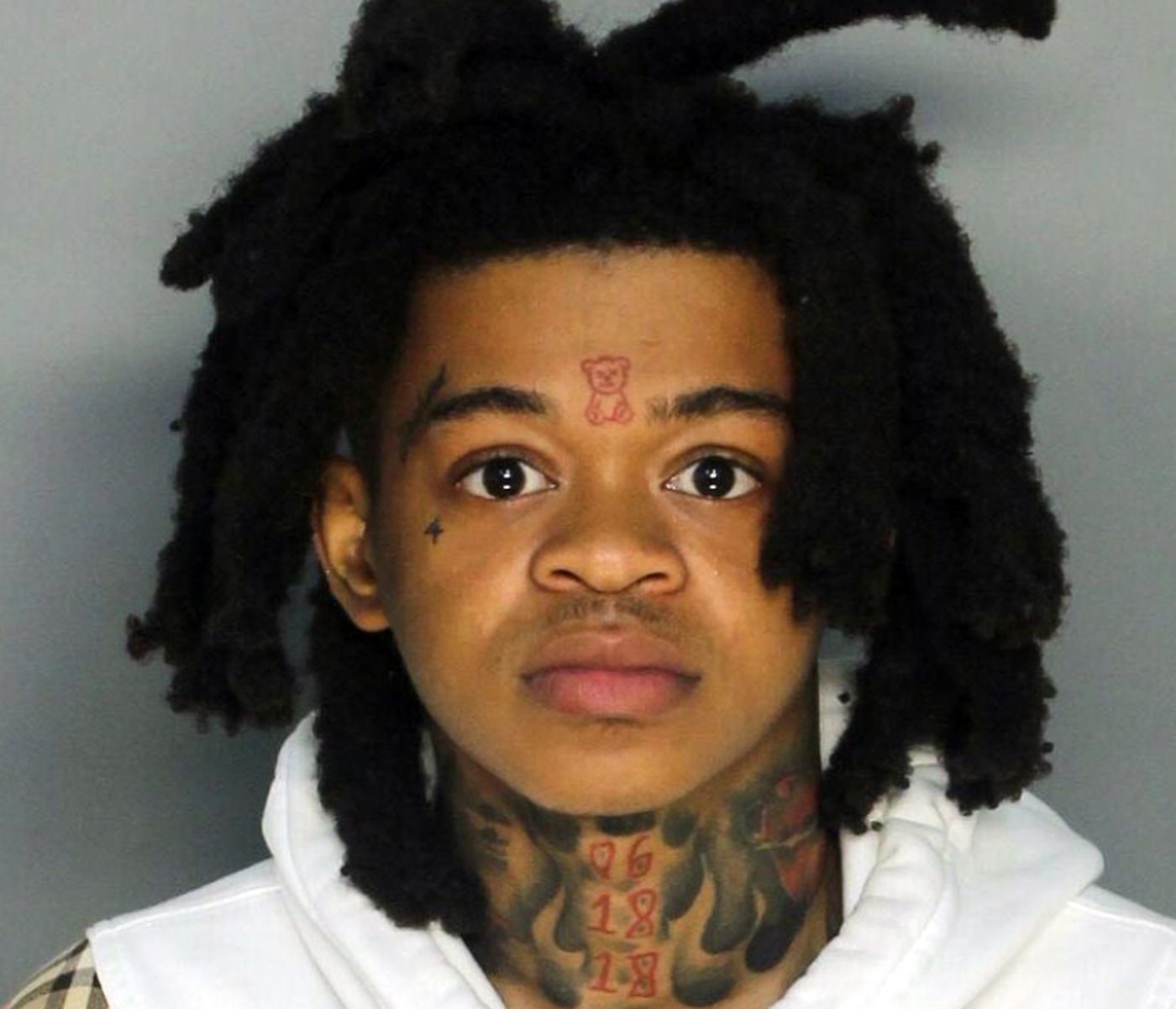 Rapper SpotemGottem was arrested on weapons and assault charges in Florida on Thursday after police found him in a hotel room lying next to a semi-automatic rifle.

The 19-year-old, whose real name is Nehemiah Harden, was wanted for allegedly breaking a parking garage gate in June and pointing a rifle at someone who tried to stop him.

U.S. Marshals tracked him down to a hotel in the city of Aventura, just north of Miami, and took him into custody without incident, according to an arrest warrant obtained by NBC affiliate WTVJ.

The Jacksonville, Fla., rapper is known for the single “Beat Box,” which was a major hit on social media — especially TikTok — last year. A remix of the song, featuring rapper DaBaby, peaked at No. 12 on Billboard’s Top 100 chart.

SpottemGottem is charged with aggravated assault, possession of a weapon by a convicted felon and accessory after the fact to a felony, Miami-Dade County jail records show.

We don’t know if he did it or not, but he sure looks guilty as hell in that mugshot.

The post Rapper SpotemGottem Found Lying Next to AK-47 During Arrest in Florida Hotel Room appeared first on LOVEBSCOTT. 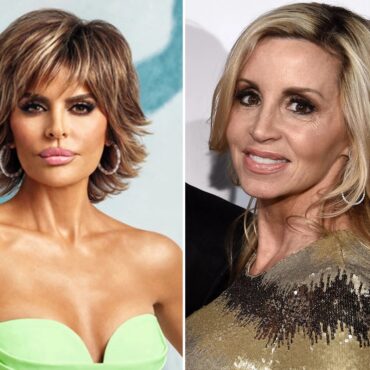 Lisa Rinna called Camille Grammar-Meyer an “a–hole” after the former ‘RHOBH’ star threw some shade at  Erika Jayne on social media. via Page Six: “Oh someone needs some attention ok sweetie..#YouAreStillAnA–holeOnTwitter,” Rinna, 58, commented in response to Grammer-Meyer insinuating that Jayne’s waterworks in the latest episode of the Bravo show were fake. “We filmed in the Bahamas season 9 and we were all swimming in the water. I don’t remember […]