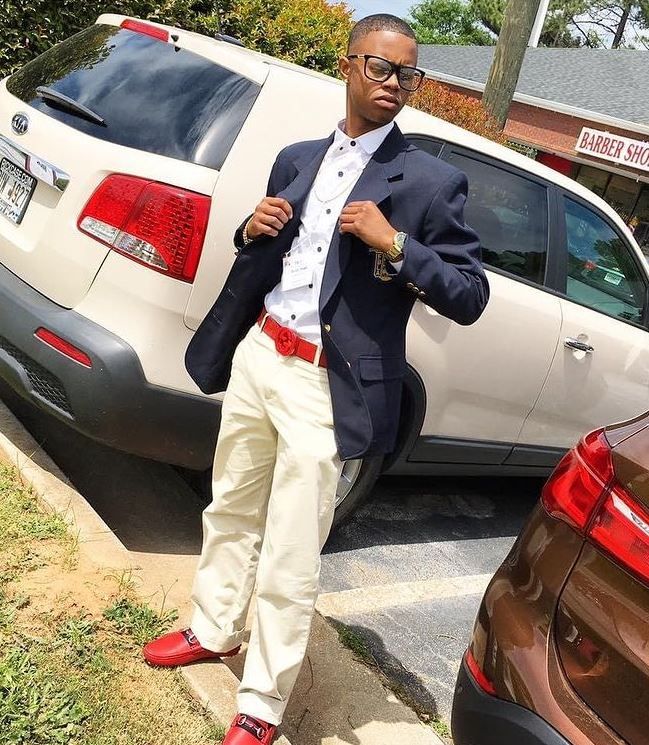 Rapper Silento wants a “get out of jail free card” as he awaits trial for the felony murder charge he’s facing. Deets inside…

Rapper Silento is asking the courts to show him some love as he awaits trial after he was hit with a felony murder charge.

The “Watch Me (Whip/Nae Nae)” rapper claims he’s not a flight risk, so he filed legal docs in Dekalb County, GA asking the courts to set a bond for him at $25,000. According to the docs (obtained by TMZ), Silento says he’s “not an extraordinary bail risk and will not jeopardize the safety of the community if released on bail.”

He also insures the courts that if a judge releases him he will NOT go into hiding and he promises to obey all court orders. In the paperwork, Silento says it’s unconstitutional to deny him bond. Oh.

A bond hearing is scheduled later this month.

In February, Silento – real name Ricky Hawk – was arrested for his alleged role in the death of his cousin, Frederick Rooks. He was charged with felony murder after cops said they found Frederick fatally shot in the street in January. Eight bullet casings were found on the scene. 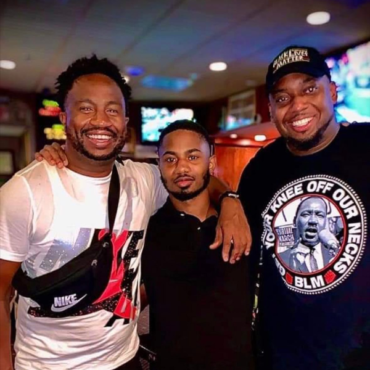