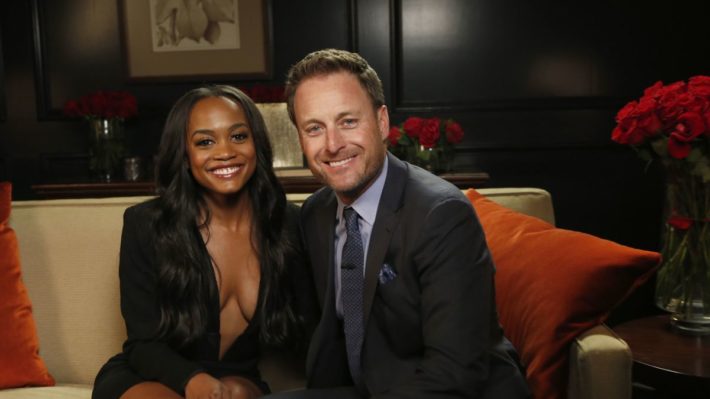 Rachel Lindsay is getting real about her experience with the Bachelor franchise.

She was the first African-American bachelorette in the Bachelor franchise. She did so well that she was asked back as the lead for a season of The Bachelorette, and has continued to be involved with the franchise with the Bachelor Happy Hour podcast. But earlier this year, Rachel Lindsay stepped away from the franchise entirely, and not only because of the infamous interview, which she conducted, with now-former host Chris Harrison, in which he defended a contestant accused of racism. No, the problems run much deeper than that.

In a blistering new essay for Vulture, Lindsay lays out a work environment that, she says, treated her like a “token.” She had wanted to help diversify a show profoundly lacking in color. Instead she attracted the ire of what she called “The Bachelor Klan” — toxic fans who made her life hell. (On Harrison’s eight-figure settlement after leaving the show, she quips, “And if he spends all of that, I’m sure the fans will somehow blame me, too.”)

But there were also issues with those in charge. In her season of The Bachelor, the 21st, she eventually found herself the last remaining Black contestant. She found the producers orchestrating a confrontation between her and eventual winner Vanessa Grimaldi, who accused her of bullying.

“Immediately, I felt my Blackness was on display,” Lindsay wrote. “I knew the audience was going to look at me as an angry Black female.” During filming of the scene, she consciously tried to maintain her composure. But afterwards she confronted the production team, telling them, “You do not understand what it is to be a Black woman in this house full of white folks and for a white woman to cry in your face and call you a bully.”

Lindsay also accuses them of leaning on stereotypes and reaching for “low-hanging fruit,” like casting Lee Garrett, a contestant with a history of racist tweets that came to light only after the season started airing. She says at first she thought they didn’t know about these tweets, but eventually she had second thoughts:

“Let’s say the producers didn’t know about the tweets — you still brought on a guy who has no experience with Black people, who is from Mississippi. You brought him on knowing he was ignorant. You brought him on to see what could happen. You can play the ‘We didn’t know he was racist’ card, but there’s no way you didn’t know he would cause a problem in the house.”
Last summer, as Black Lives Matter protests popped up around the nation in the wake of the murder of George Floyd, she got a call from an executive producer of The Bachelor saying they were casting their first black lead. Initially she was skeptical, telling them that, “What you really need to do is apologize,” adding, “For 18 years, you’ve been part of the problem.” After they put out a statement pledging to do better, she thought change might be coming after all.

Instead, the cycle repeated itself. Watching Matt’s season felt like reliving my own. The focus was on his white mother and his popular white friends in the franchise. This man runs a nonprofit. He’s close with his family. But they gave us his whiteness. The end of the season centered on the absentee-Black-father narrative, yet again playing into a stereotype.
Still, Lindsay reserves most of her ire for the large portion of their fanbase:

You can read the rest of Lindsay’s account at Vulture.

Rachel has no more fucks to give.

The post Rachel Lindsay Torches The ‘Bachelor Klan’ In A New Piece On Why She Ended Things With The ‘Bachelor’ Franchise appeared first on LOVEBSCOTT. 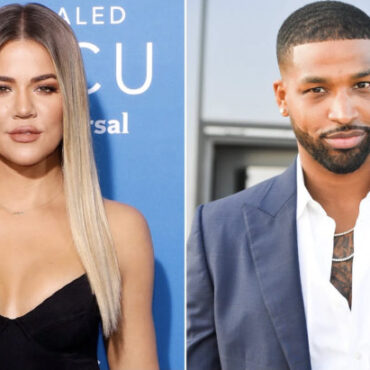 Closing their chapter? Khloé Kardashian and Tristan Thompson have called it quits nearly one year after they rekindled their rocky romance. via: Page Six “They’re getting along. There is no drama,” a source said, adding that “everything is amicable, and they are on the same page with co-parenting.” Kardashian, 36, and Thompson, 30, are parents to 3-year-old daughter True. According to our source, the couple split shortly after Instagram model […]