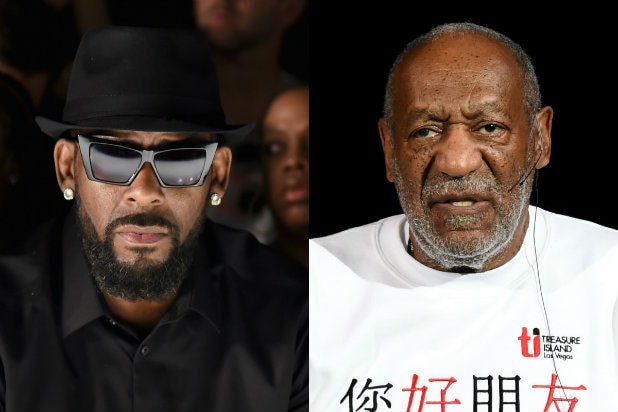 R. Kelly is hoping to get his recent racketeering and sex crimes conviction overturned with the assistance of the attorney who helped Bill Cosby get released on appeal for the comedian’s sex abuse case earlier this year.

The embattled singer has hired Jennifer Bonjean, the New York-based attorney who won an appeal of Bill Cosby’s sex abuse case, to represent him as he appeals his racketeering conviction.

Bonjean, whose legal career began in Chicago, filed her appearance in Kelly’s case in U.S. District Court in Brooklyn, where Kelly was convicted last month of racketeering and sex abuse charges.

According to the Chicago Tribune, Bonjean will push for a new trial. However, if that’s denied, she will appeal before the 2nd U.S. Circuit Court of Appeals.

Bonjean is responsible for Cosby’s appeal of his sex crimes conviction in Pennsylvania, which ended with his release from prison. She said she’s “looking forward to getting familiar with the record” in Kelly’s case and believes he is a victim of the Racketeer Influenced and Corrupt Organizations Act.

“I am becoming increasingly concerned with how the government is abusing the RICO statute in order to plead around the statute of limitations and essentially put people’s entire lives on trial,” said Bonjean, who also represents NXIVM sex-cult leader Keith Raniere. “It’s becoming a formula for the government. You have a right to defend yourself against specific allegations.”

Kelly, 54, was convicted on Sept. 27 of charges including racketeering, sex trafficking, and the sexual exploitation of a child. He faces anywhere from 10 years to life in prison when he’s sentenced on May 4.

Kelly is also facing charges of child pornography and obstruction in Chicago. The jury trial is slated to start Aug. 1, 2022 and is expected to last three to four weeks.

Predators of a feather flock together. 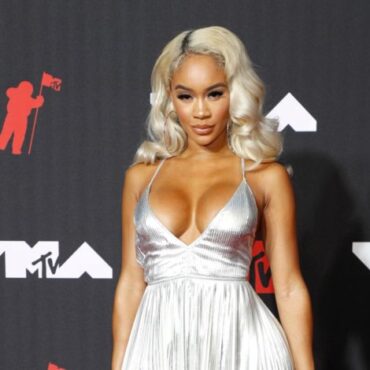 By now, Saweetie’s commitment to elaborate Halloween costumes should be near-legendary. via: Billboard Saweetaween came early this year, with Saweetie sharing her purrfect Catwoman Halloween costume on Friday (Oct. 29) — and she had the endorsement of the feline supervillain herself. In a video posted to socials Friday, Saweetie joins forces with Halle Berry for a quick 23-second clip that shows the pair meeting on a rooftop, with the rapper […]