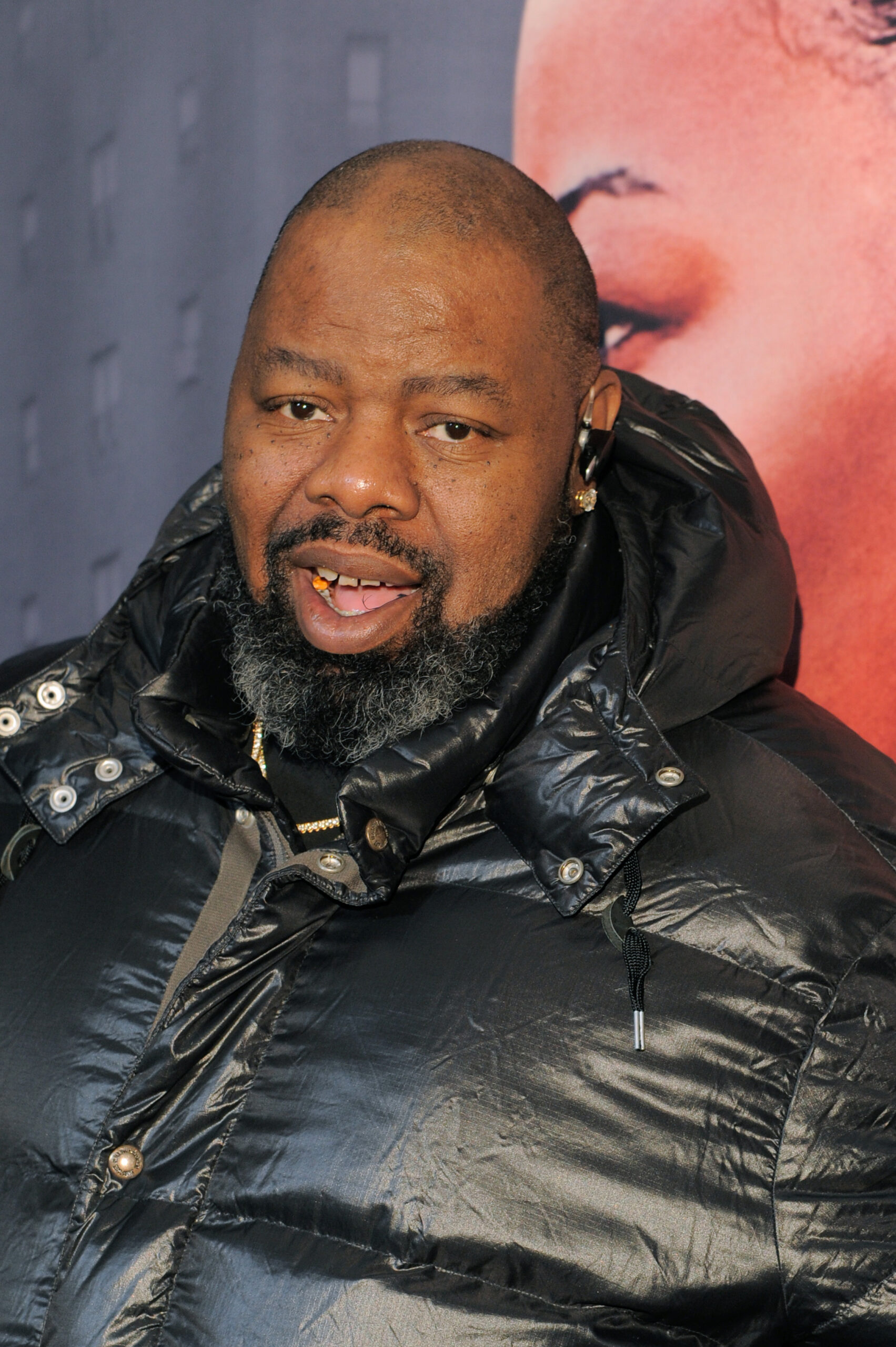 Biz Markie, hip hop pioneer and creator of the now iconic song “Just A Friend,” has passed away at age 57.  Full story below.

Rapper, hip hop icon and DJ Biz Markie passed away just hours ago at a Baltimore hospital.  His wife, Tara, was by his side and holding his hand, this according to TMZ.  The site reports:

A family source tells us Biz passed away in a Baltimore hospital at 6:25 PM Friday night. We’re told his wife, Tara Hall, held his hand as he took his last breath … and the nursing staff was there to support his family, telling them how strong he was through his fight.

A rep for Biz released a statement soon after confirming the news:

“It is with profound sadness that we announce, this evening, with his wife Tara by his side, Hip Hop pioneer Biz Markie peacefully passed away,” reads a statement from Markie’s rep. “We are grateful for the many calls and prayers of support that we have received during this difficult time. Biz created a legacy of artistry that will forever be celebrated by his industry peers and his beloved fans whose lives he was able to touch through music, spanning over 35 years. He leaves behind a wife, many family members and close friends who will miss his vibrant personality, constant jokes and frequent banter. We respectfully request privacy for his family as they mourn their loved one.”

While the exact cause of death has not been confirmed, it has been well known that Biz has been dealing with diabetes complications for many years.

Just weeks ago, false rumors of his death spread as it was known he has been ill for quite some time.  He was hospitalized in April 2020 due to diabetes complications and reportedly suffered a stroke while in a diabetic coma last year as well.  Afterwards, his friend Big Daddy Kane made an appearance on The Breakfast Club, telling the show’s hosts Biz was doing better, and in a physical rehab facility.

Harlem born Biz released his debut album, Goin’ Off, in 1988.  Just a year later, he went mainstream with The Biz Never Sleeps album, which included his forever hit: “Just a Friend.”  The song has been sampled numerous times in commercials, songs (like Mario‘s hit “Just A Friend in 2003), and more.

Biz also became a fixture on the children’s TV series “Yo Gabba Gabba!” with his “Biz’s Beat of the Day” beatboxing segment.

The heartfelt remembrances have already started pouring in from Biz’s friends and colleagues in the industry:

VIDEO FAB: Normani Makes A Fire Return With Sultry ‘Wild Side’ Collab With Cardi B

Normani did what needed to be done in her brand new video for "Wild Side".  Get into the vocals, the choreo, the Aaliyah nostalgia, the LEWKS and all the sultry slithering with Cardi B. inside. Cardi B. told us we would be in awe of Normani's big comeback track and video.  And she wasn't lying. In the Tanu Muiño directed visuals, Normani slips into 8 looks ranging from black women […]