Queen Sugar Season 6 Sneak Peek: Divorced Exes Reunite, Someone Is In Trouble With The Law & Someone Questions Their Sexuality 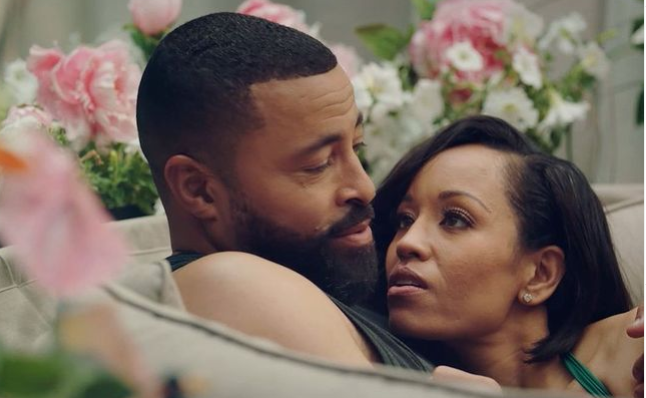 OWN just dropped the first look at the upcoming season of “Queen Sugar” and it is MANY things. Divorced exes reunite, somenoe gets in trouble with the law and someone else seemingly questions their sexuality. We were screaming throughout the entire trailer.

“Queen Sugar” is BACK! Finally.

The Bordelons are back! Season Six begins September 7 on @OWNTV. Much love to our cast and crew. Much love to our people in New Orleans right now going through a very tough time. Much love to all of you who continue to watch the journey of this beautiful Black family. Onward. xo pic.twitter.com/ks5GtyIzQ6

Creator Ava DuVernay announced the Bordelon Family will return to our television screens for Season 6 when it premieres September 7th on OWN. And after watching the first sneak peek at this season, we are even MORE intrigued to see everything that will go down with everyone in our fave NOLA family.

It appears there may be a reunion of sorts between divorced exes, Charley Bordelon (played by Dawn-Lyen Gardner) and Davis West (played Timon Kyle Durrett). It appears, Charley is looking past the fact Davis hid a child he conceived with another woman while he was still married to her. Not only will she try to figure out her “relationship” with her ex-husband, she’ll also be considering if she should take her political career to the national level.

Meanwhile, Charley’s son Micah West (played by Nicholas Ashe) seems to be struggling with his sexuality as he navigates college.

While everything was on the up-and-up for Ralph Angel Bordelon (played by Kofi Siriboe) last season, this season it appears he’s going to get in trouble with the law…again. He’s having financial issues and with his girlfriend Darla (played by Bianca Lawson) pregnant with their second child, he’s risking it all to try and make ends meet. Whatever he did pissed off Aunt Violet’s husband Hollywood (played by Omar J. Dorsey) because he went OFF on Ralph Angel in one scene.

After ending things with her white BAE Calvin, it appears Nova Bordelon (played by Rutina Wesley) is moving on to some #BlackLove. Will it last? We shall see.

Family friend Prosper (played by Henry G. Sanders) is joined by his daughter Billie (played by new cast mate Tammy Townsend) after an altercation with the police landed him in the hospital. It’s the first time she has been back to St. Josephine in 20 years.

Okay! We’ve shared enough. Get into the explosive trailer below: 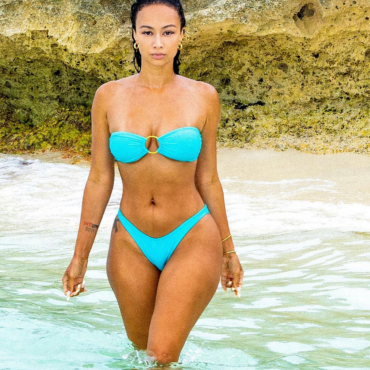 Draya Michele shared an image on her Instagram to flex as the CEO of her swimsuit company Mint Swim. However, it backfired and now she's being accused of running a sweatshop. More inside... Draya Michele is receiving backlash online after her CEO flex she posted on the 'Gram. The model-turned-businesswoman shared a screenshot that showed a bird's eye view of workers sewing up bathing suits for her Mint Swim collection. […]