‘Queen of Brooklyn’ Nenobia Washington Dead at 38 After Suspected Fall 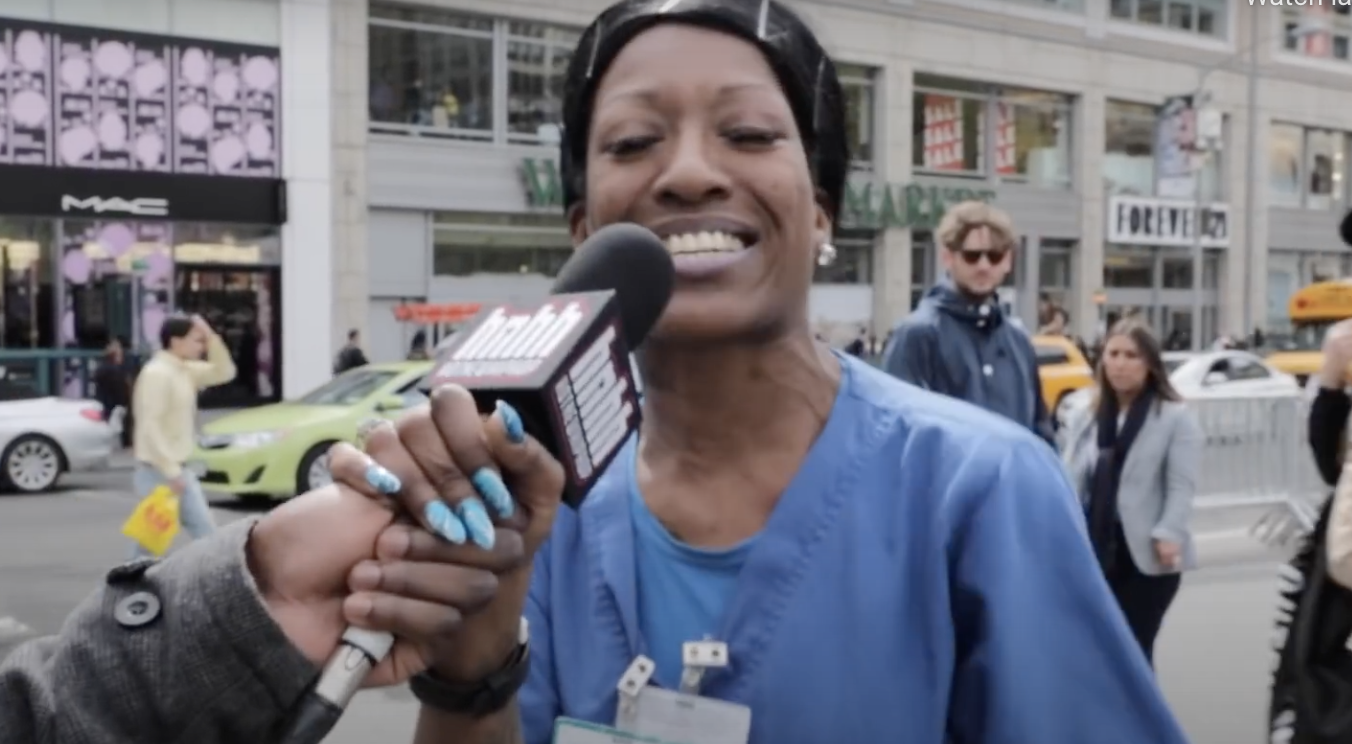 Nenobia Washington, a known across social media as BKTIDALWAVE aka “the Queen of Brooklyn,” died over the weekend at the age of 38.

According to early reports, she appears to have fallen to her death from a building in New York.

Reached for comment by Complex on Wednesday, a spokesperson for the Office of the Deputy Commissioner of Public Information confirmed that a woman later identified as Washington was found by responding NYPD officers on the evening of Oct. 30 “unconscious and unresponsive” in front of the building. She was then taken to St. Luke’s Hospital, where she was pronounced deceased.

At the time of this writing, the medical examiner was working to determine an official cause of death, with the investigation confirmed to still be ongoing. Meanwhile, a source told Complex on Wednesday that preliminary information showed that the injuries pointed to Washington having fallen from an elevated position.

The TMZ report adds that prior reports of Washington having gone missing prior to her death were not accurate, with David Jackson—the father of Washington’s son Tyeleck—stating she had spoken with her son on the night before her death. Jackson also said the family has received “varying accounts” about the details surrounding the events of Oct. 30.

Back in 2015, Nenobia Washington went viral after the publication of a HotNewHipHop video interview (see above) during which she—among other things—expressed passionate support for Jay-Z and Beyoncé, as well as the Jay-backed TIDAL streaming service.

“Jay-Z is not illuminati. … He’s a real n****,” she said in the clip before rapping along to the 1997 In My Lifetime Vol. 1 track “Imaginary Player.” In the same video, she also expressed a dislike for Nicki Minaj and Rick Ross.

A GoFundMe page highlighted by fans in recent days has since raised more than $31,000. Originally, per the page’s description, the funds were being raised to go toward a “going home service.” An update, shared Tuesday, added that the plans had since been expanded (due to surprising the original $30,000 fundraising goal) and would include a celebration in Brooklyn that “she would be proud of.” Leftover funds, meanwhile, are said to be going toward her son.

May she Rest In Peace.

The post ‘Queen of Brooklyn’ Nenobia Washington Dead at 38 After Suspected Fall appeared first on LOVEBSCOTT. 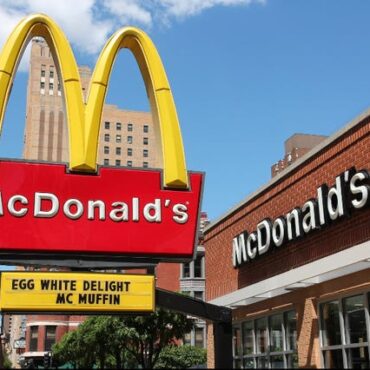 McDonald’s CEO Chris Kempczinski is facing backlash over a thread of text messages sent to mayor of Chicago Lori Lightfoot, where he criticized the parents of 7-year-old Jaslyn Adams and 13-year-old Adam Toledo in the children’s deaths.Read more...