‘Put A Ring On It’ EXCLUSIVE SNEAK PEEK: Does Not Being Friends With Other Men Out Of Respect For Your Relationship Make You A Weak Woman?! 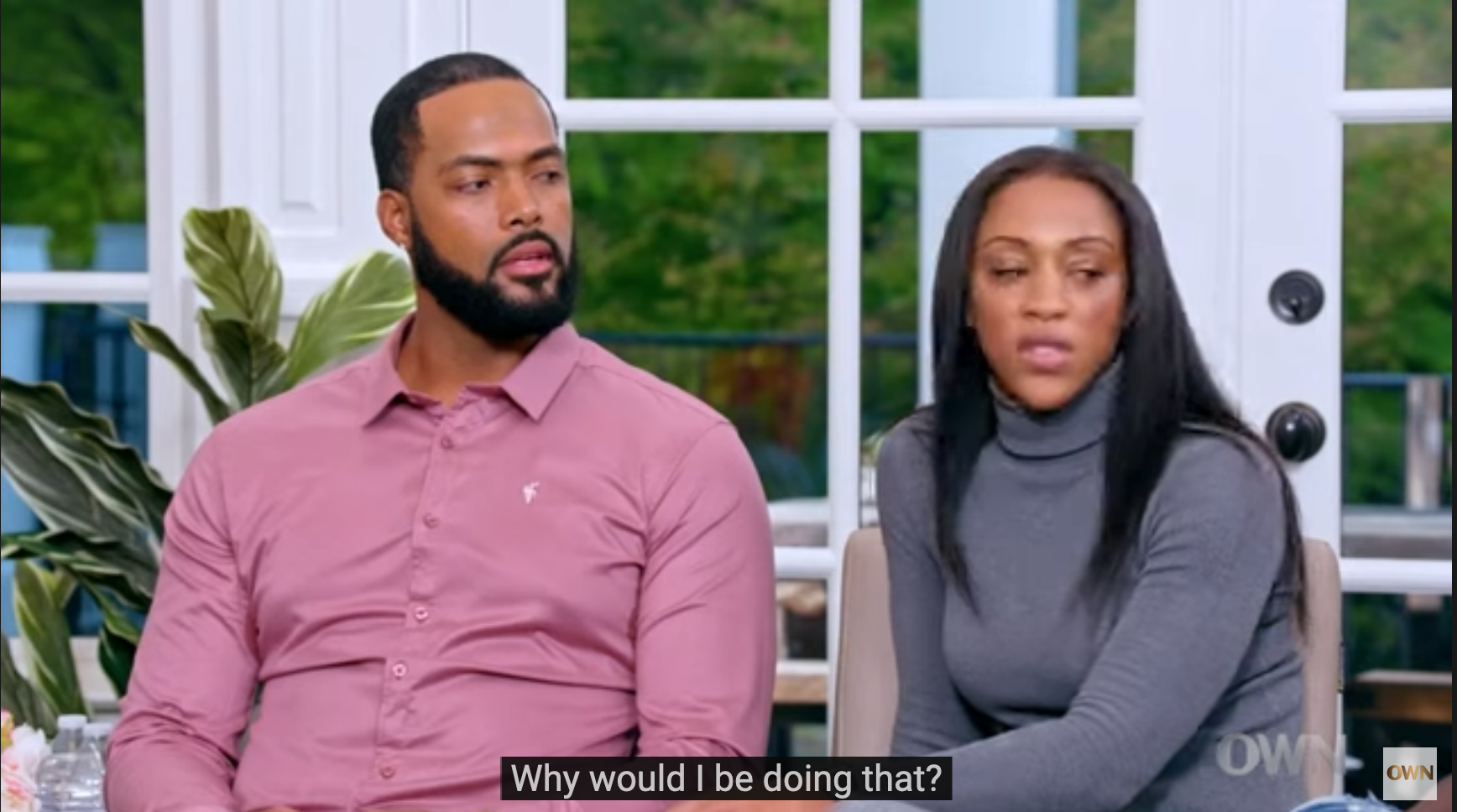 It’s the age old debate over whether men and women can be strictly friends…but now a woman is weak if she doesn’t even want to attempt friendship with a man outside of her own relationship?!  That’s a new one.  We’ve got an exclusive sneak peek of at ish going left on tonight’s episode of “Put A RIng On It” inside.

OWN’s hit show “Put A Ring On It” is all about couples deciding if they’re ready for that next step in their relationship, or if they need to call it quits NOW.

There’s just one twist; they date other people while working through their relationship issues. Apparently, everybody isn’t here for the “dating other men” portion of the experiment, though.

On tonight’s episode, Charlana says that Chris, who she was paired up with for a date, has ulterior motives.  While she’s explaining why she no longer wants to welcome that energy into her space and possibly ruin what she and her man Otis have, Otis said some wild ish, insinuating that could be seen as “a weak woman”.

Charlana goes on to explain it’s simply about respecting herself and her relationship, especially because women “know how to be friends with men”, and men don’t know how to simply be friends with women, according to her.  Their co-star Alfonzo actually ends up proving her point.

So, does it make a person (who is attracted to the opposite sex) weak if they don’t even want to attempt friendships with the opposite sex outside of their relationship? 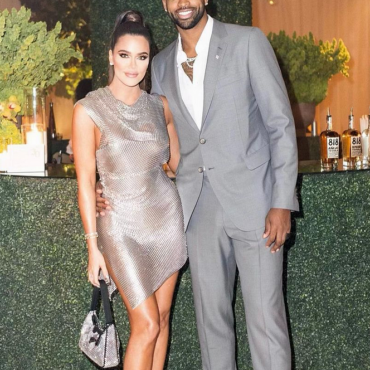 After everything Tristan Thompson has put Khloé Kardashian through, one thing he seemingly knows for sure is that she’s not going anyway. Watch a cringey clip of the former couple talking about their rollercoaster relationship inside…   In a public apology to Khloé Kardashian after it was confirmed he fathered a child while they were very much together, Tristan Thompson said his actions don’t always reflect how he truly feels […]