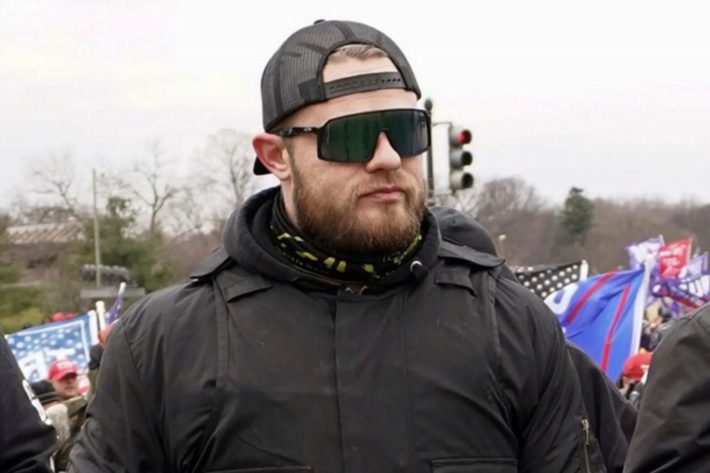 A Proud Boys leader charged in the Jan. 6 Capitol insurrection expressed shock that former President Donald Trump abandoned him and other rioters.

“We are now and always have been on our own,” he said. “So glad he was able to pardon a bunch of degenerates as his last move and shit on us on the way out. Fuck you Trump. You left us on [t]he battlefield bloody and alone.”

Nordean, who is described as the “sergeant-at-arms” of the Proud Boys’ Seattle chapter, is among over 400 men and women who have been charged for their alleged role in the deadly insurrection.

According to prosecutors, Nordean and other Proud Boys members planned to force their way through the police barricades at the Capitol to get inside the building. He is facing several charges, including obstruction of an official proceeding, conspiracy and aiding and abetting.

On Thursday (May 14), prosecutors filed a motion to show additional evidence that Nordean and other Proud Boys conspired to storm the Capitol. They included an anti-Trump tirade that showed the rioters recognized that they are facing criminal charges because they followed the former president’s lead.

On Jan. 20, Nordean reportedly wrote, “I’ve followed this guy for 4 years and given everything and lost it all. Yes, he woke us up, but he led us to believe some great justice was upon us…and it never happened, now I’ve got some of my good friends and myself facing jail time cuz we followed this guy’s lead and never questioned it.” The message refutes claims from Nordean’s defense attorney that the riot was not planned.

As REVOLT previously reported, 440 people have been charged in connection to the deadly riot — including members of the military and law enforcement. Federal authorities are expected to charge at least 100 more people. 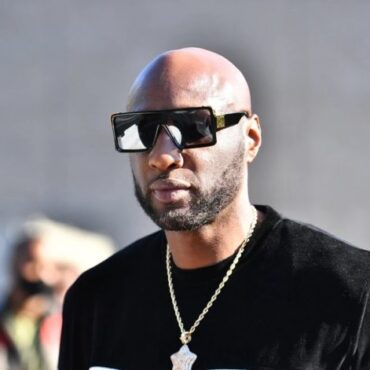 Landlords are trying to evict Lamar Odom’s children and their mother from their posh Manhattan apartment because the former basketball star has refused to cough up child support, a new lawsuit alleges. via: The Blast Liza Morales, Odom’s ex with which he shares to kids is suing Odom for not paying child support. In the lawsuit, Morales states that Lamar has not paid any money in child support for about […]